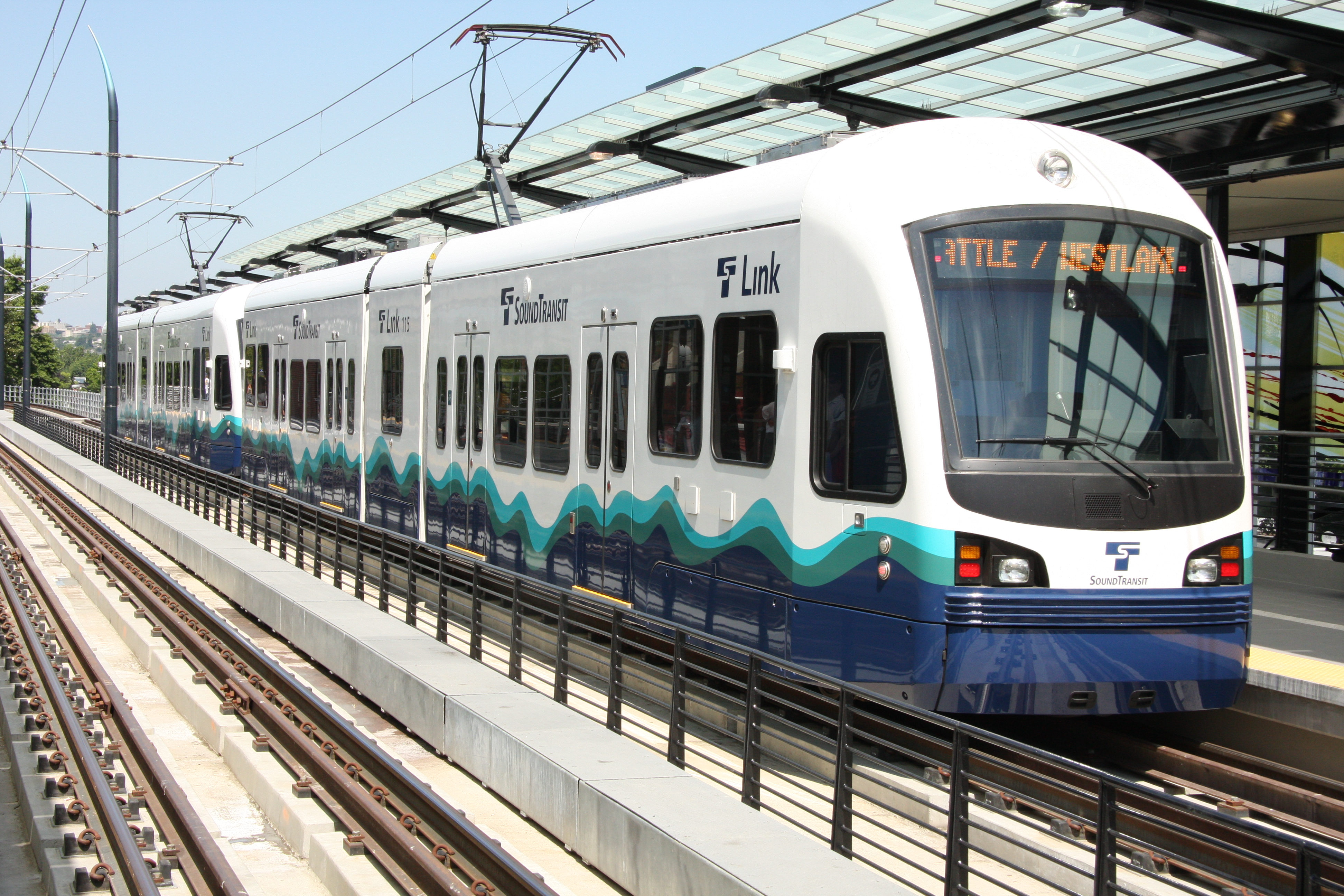 Planners tend to think of housing when they think of Transit-Oriented Development (TOD). That’s because they ignore the neighborhoods along the way and assume good jobs will be at the end of the light rail. But this ignores the opportunity to create good jobs around TOD that serves low-income communities, immigrants and refugees.

So far, most of what we’ve seen since the light rail was built is residential development. But that’s not enough.

Neighbors in Rainier Beach are ready to benefit from the light rail, and have a specific plan to put food at the center of it. Community surveys reveal that almost 50% of residents believe they live in a food desert. Students at Rainier Beach High School have gone to Olympia to advocate for greater food security.  And as the neighborhood with the highest unemployment rate in Seattle, Rainier Beach residents want better access to good jobs.

If we truly want to keep the city affordable and accessible, our local government needs to support investments that meet food security and job goals, especially in Rainier Beach, where the surrounding neighborhood is already experiencing the fallout from land speculation and is working hard to implement neighborhood priorities.

Making a community vision work requires planners to prioritize community needs and values. Without that prioritization, private capital—which serves regional demand—rolls right over our placemaking efforts. Which begs the question: how do we direct private capital in ways that serve a truly local interest?  Do we just leave it to the market? Or can we shape it so it builds on what we have rather than replace?

What is Transit-Oriented Development—And What Does It Have to Do With Food?

Transit-Oriented Development (TOD) is “designed to increase the number of residents, employees, and potential transit riders that have convenient access to transit,” according to the MRSC.  That means it should offer “a complementary mix of uses, activities, and services located in close proximity to each other” which allow “residents to commute to work, run errands, recreate, and meet basic needs without needing a car.”

Many of the stated goals of TOD—job creation, services, and neighborhood activities—are the same as those which communities have stated they want, as well. Transit-oriented development is meant to include a mix of uses along the existing light rail corridor. Yet most development to date has prioritized housing and little else; any commercial development has seemed an afterthought—blank, ground-floor space left for any retail or service establishment that decides to move in.

No effort has been made to target commercial development to priorities identified by communities of color. That means little emphasis on jobs, access to health and cultural anchors, community cohesion, and just about everything else that builds a healthy neighborhood.

Yet neighborhoods are looking for a better-integrated development concept. For example, Rainier Beach residents want what might be called “food-oriented development.” This idea is based on several goals, including building neighborhood wealth, preserving the rich cultural diversity of the neighborhood, and advancing the broader goal of equitable development. The project(s) could include a food business incubator, canning or other processing facility, job-training resource hub, and child-care facilities. Essentially, the development would be oriented around the new transit—but it would also be oriented around the people who actually live there.

To be sure, some jobs in the food industry can be low-wage, but for those without a degree or with limited English skills, they offer a low-barrier entry to the workforce and to entrepreneurship. And they can offer transferable skills like machine operating, quality control, product development, and supervisory skills. In the service sector, local food businesses are starting to recognize the value providing economic security to workers. For example, Makini Howell, owner of the local restaurant Plum Bistro, and Molly Moon of Molly Moon Ice Cream, have been vocal advocates for improved worker wages and benefits.

Historically, large-scale transportation projects have steamrolled communities of color, leaving them reeling in a wake of huge power differentials. Food-oriented development can provide a catalyzing opportunity in places like Rainier Beach. And we need our City’s government support for it before it’s too late.

Last year, the Rainier Beach Action Coalition attempted to purchase a parcel of land near the light rail station to meet neighborhood plan goals of creating a food-oriented development project. The organization lost the opportunity when the site for which RBAC had been negotiating, was purchased. The building now sits mostly vacant, with the last tenant holding onto their business. City support of the years-long planning process could have prevented this.

Projects in other cities have been successful in creating the kind of community-driven food oriented development and neighborhood wealth creation sought by Rainier Beach. The Portland Mercado, for example, provides not just a cultural space for Southeast Portland, it also demonstrated that neighborhood-scale development can reap big benefits for low-income areas. In the first year that it opened, the Mercado’s incubator kitchen created 114 jobs, supported 19 businesses run by entrepreneurs, and generated $2.5 million in gross sales throughout the market.

How the City Can Do Better

Food-oriented development is about creating more than jobs. Food security is increasingly recognized as a serious issue in the neighborhood—it’s a matter of creating a resilient local food system that can support community in the face of global consolidation of food companies.

The current corporate food system leads to more economic and environmental injustice. Given that reality, supporting a move toward community food security, especially when it’s tied to new development of transit systems and housing, can be liberating.

Tammy Morales is an organizer with Rainier Beach Action Coalition and an economic justice advocate.

2 thoughts on “If Transit Oriented Development Doesn’t Include Food, It Doesn’t Really Serve a Neighborhood”