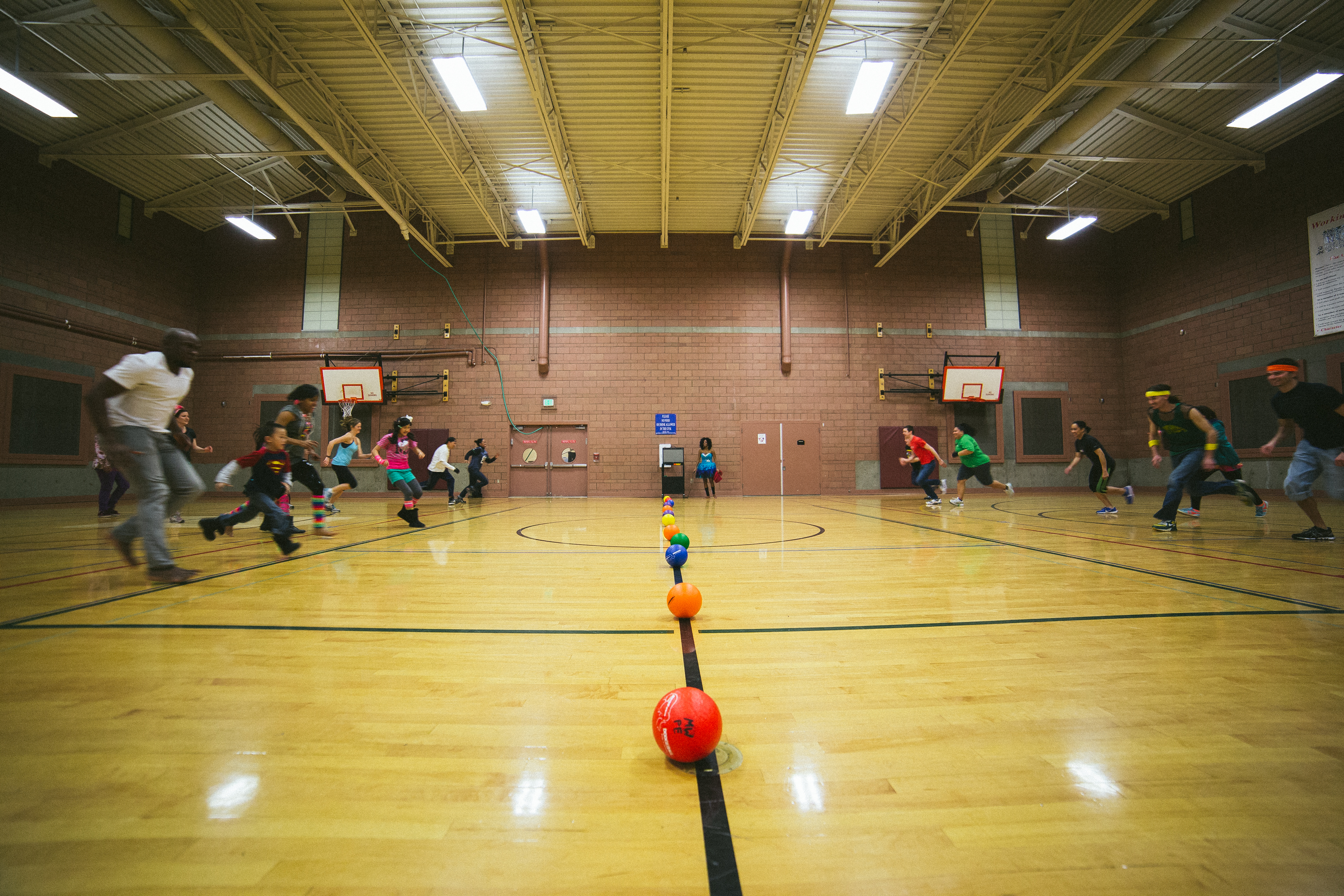 Her birthday was coming up, but Mahogany Villars knew she didn’t want gifts. She just wanted to find some way to bring her community together. The problem was, she wasn’t sure how to do that – until she heard Transform Burien, a charitable religious organization serving the Highline area, speak at her church.

“Literally, it just dawned on me, in that setting, or on the ride home that that’s what I would do. I would throw a party, and instead of bringing me gifts, I would ask the guests to bring a gift for the cause,” Villars said.

That was five years ago. Since then, around her birthday every year, Villars, who works full-time as Project Manager for the Center for Children and Youth Justice, has put on a completely free, 80s-themed community dodgeball tournament in Seattle’s Rainier Beach neighborhood to raise money through community donations for a specific cause.

Villars said her decision to donate the proceeds to WABLOC is especially important this year. Until last year, she worked as a social worker in the community, and, as a Seattle native, considers herself versed in the needs of “our babies,” as she affectionately terms the children of South Seattle – and, as such, it concerned her to find out that several organizations that usually provide summer programs had decided to drop those programs this coming summer.

“I think that we need to be investing in our young people up front, building leaders of change up front. Let’s not wait until life happens to them so much,” Villars said. “Research says the hours of [3 p.m. to 6 p.m.] are pivotal, and the summer is pivotal, so we’ve got to … meet that need.”

Laura Wright, who works as WABLOC’s Program Director, and as Villars’ co-organizer for the event, said this decision by area organizations leaves a 400-seat gap that would normally be filled by elementary students, during the summer.

“To halt summer learning loss is really important,” Wright said. “We’ve seen the need in our community to have a really supportive, engaging place for our scholars, especially our elementary scholars. Some of our families, they don’t have summer learning options.”

Wright said last year’s 200 or so spectators and 15 dodgeball teams pulled in $5,000 in donations towards WABLOC’s cause, but she and Villars are ambitious: this year, they aim to bring in $10,000 in donations. While the money won’t be enough to replace every single seat lost, it will help fund the organization’s book needs for its summer students, and further the young organization’s goals towards education equity for the area’s younger pupils.

“She is really coming in to help us expand and help us serve 130 scholars this summer. Our goal is to have a site at South Shore K-8,” Wright said. “This will be our fourth year that we have been at Rainier Beach [High School] for the last four years, and then we want to advance this new site at South Shore this year.”

The 80s Dodgeball Fun-raiser will take place on March 24th from 2pm to 5pm at the Rainier Beach Community Center (8825 Rainier Avenue South). Those wishing to particpate can email MahoganyV@hotmail.com.