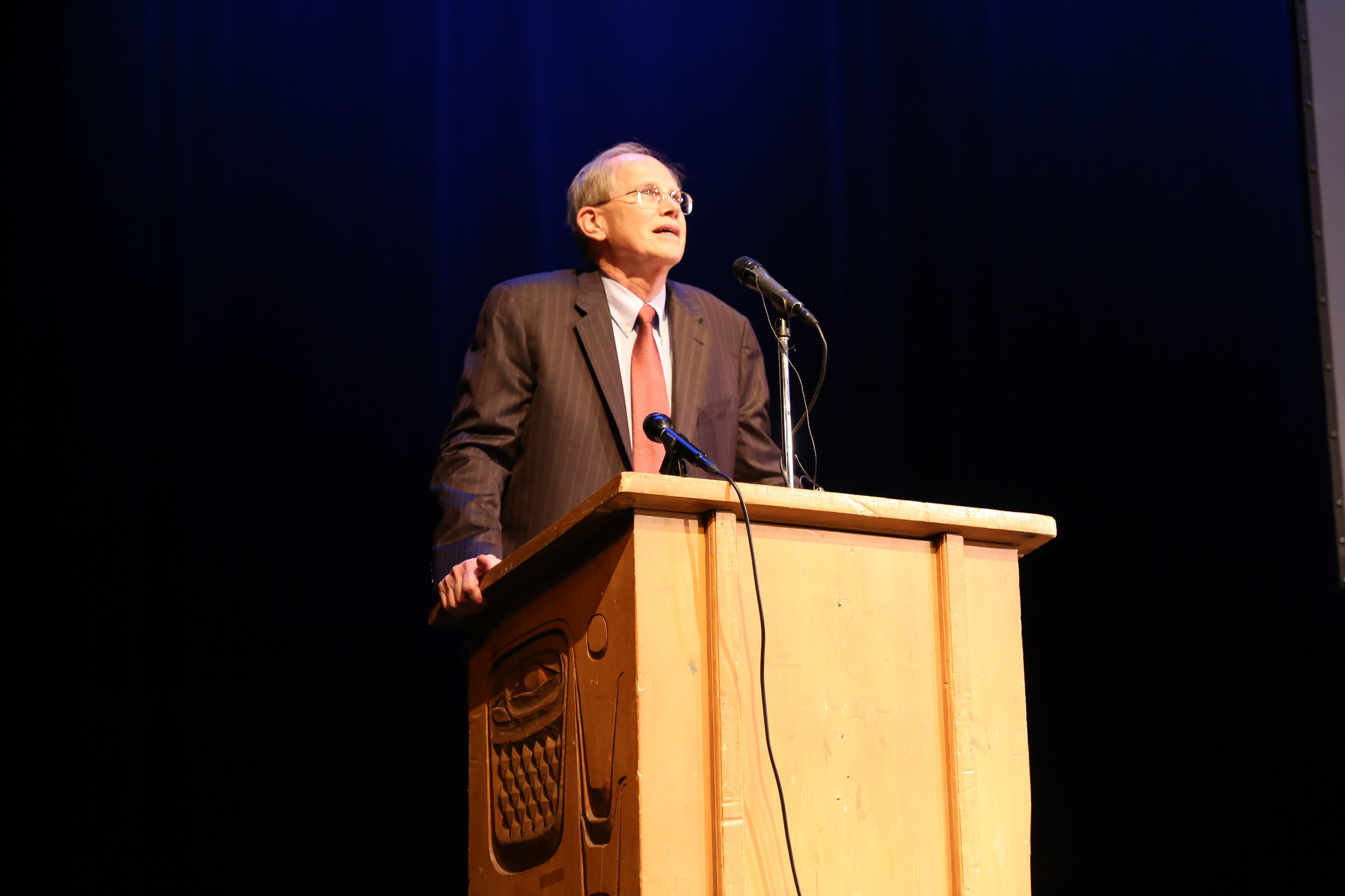 The Seattle School Board announced three finalists for the district’s new superintendent this evening. Denise Juneau, Andre Spencer, and Jeanice Swift will compete for the position vacated by sitting superintendent Larry Nyland.

“I believe these candidates have the technical skills, the temperament, the personalities, which are unique and complementary to our city, and are representative of our communities,” said Zachary DeWolf, a member of the Seattle School Board. “This could be a fabulous moment for our city’s history!”

Seattle Public Schools announced in last year it wouldn’t be renewing Nyland’s contract and instead would embark on a national search for a replacement. Nyland, hired in 2015, follows a line of district superintendents for Seattle Public Schools who have stepped down within a few years of taking the job.

Denise Juneau, a teacher, and lawyer, served as the Superintendent of Public Instruction of Montana for eight years. She is also a member of the Mandan, Hidatsa, and Arikara Tribal Nation.

Dr. Andre Spencer contributed as a science teacher and later as a principal and then a superintendent in the Baltimore City Public School System. He holds a doctorate in education and is a U.S. Army veteran.

Dr. Jeanice Swift is a former teacher, principal, and most recently, the Superintendent of Schools for Ann Arbor, Michigan’s public schools. She holds a doctorate in educational leadership and has advocated for greater student exposure to art in schools.

The public will have the opportunity to meet with the candidates at an event hosted by the School Board Thursday, March 29 from 5-8:15pm. Candidates will be available to answer questions from the public.

The Seattle Public School Board will vote on the new District Superintendent at their regular board meeting Wednesday, April 4th at 4:15pm. Both events will take place at the John Stanford Center at 2445 Third Avenue S.

3 thoughts on “Seattle School Board Selects Finalists for District Superintendent”