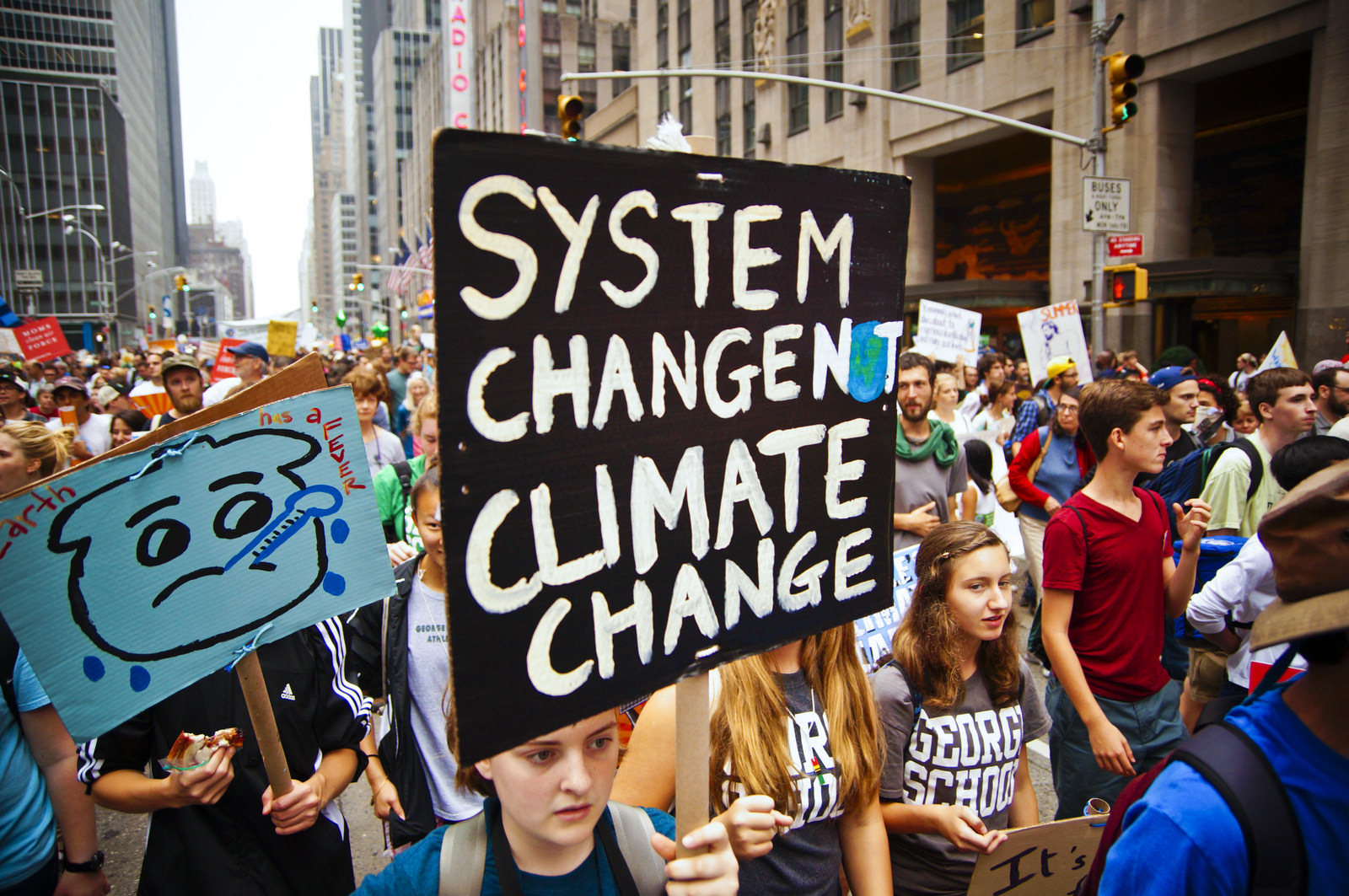 by Andrew Kidde and John Stafford

The Washington State Legislature failed to enact one single piece of significant climate change legislation this year.  Proposed bills included three carbon tax proposals, a 100% electrical grid proposal, a clean fuels bill and numerous other bills that aimed at reducing the emissions that cause climate change.  The Legislature failed even though this year we experienced: unprecedented wildfires across the continent and weeks of smoky air in Seattle, superstorms devastating Houston and Puerto Rico, and highest percentage of US citizens ever to be concerned about climate change.

Nationally, people are noticing that our vaunted Pacific Northwest environmentalism is not what it’s cracked up to be.  As Robinson Meyer noted a couple weeks ago in The Atlantic, “What happened in the Evergreen State is startling: A Democratic governor, presiding over a Democratic legislature in a West Coast state, could not pass a substantial climate policy out of the statehouse.”

Meanwhile, here in the 37th District, local Democrats have come out with a much stronger agenda on climate change policy.  At the February 12, 2018 monthly meeting of the 37th District Democrats, three resolutions that deal with climate change were passed by the membership: (a) a resolution supporting a price on carbon in Washington State; (b) a resolution opposing construction of a liquefied natural gas (LNG) facility in Tacoma; and (c) a resolution supporting a ban on the registration of new passenger vehicles with internal combustion engines (ICEs) in Washington State, starting in 2030. These resolutions reflect “best practices” in climate change policy, both nationally and globally, with an ever-increasing number of cities, states and nations passing legislation on all three fronts.

The three resolutions were passed resoundingly by the 37th District Democrats.  In addition, the quality of the debate – questions, comments, and concerns – was impressive. The discussion reflected a dramatic increase in our district of awareness that the need to address climate change is urgent. All three resolutions are garnering support from other legislative districts in the Puget Sound Area.

Moving forward, Southeast Seattle can show its interest in climate action.  The Alliance for Jobs and Clean Energy will start gathering signatures statewide on April 7th for it’s Yes On 1631! Clean Air, Clean Energy Initiative, which would fund clean energy projects, healthy forest and water, and support for vulnerable people affected by the economic and environmental transitions associated with climate change.

The money will be collected from a carbon fee which will also make renewable clean energy even more competitive. The fee starts at $15 per metric ton of Co2.  This initiative is the result of years of collaboration between labor, environmental and People of Color advocacy groups.  The initiative has been supported by several Southeast Seattle groups including: Got Green, South Seattle Climate Action Network, and the 37th District Civil Action Team of 350 Seattle. To learn more about it, click here.

In a couple weeks signature gatherers and organizers will be fanning out around Southeast Seattle to drum up support for this initiative.  And maybe Southeast Seattle is ready to stand up for our future and help get this thing passed.

One thought on “Is South Seattle Ready for Action on the Climate?”