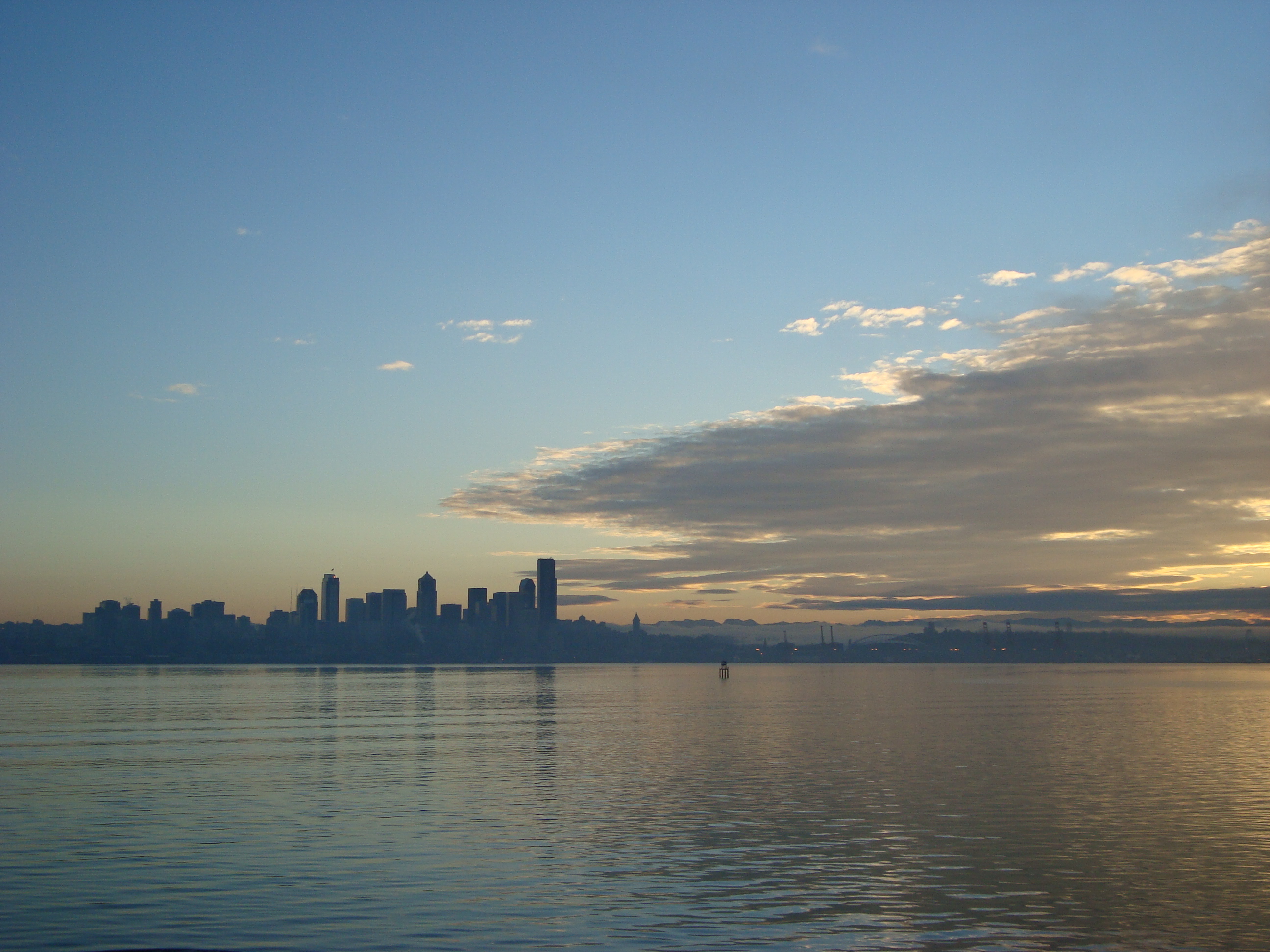 As this region continues to experience an economic boom, many of us are wondering when this economic prosperity will broaden to include all of Seattle’s diverse communities.

Historically, our communities have been short-changed on nearly every economic investment made by the City, especially unemployment opportunities-where blacks have the highest unemployment rate in Seattle, and those who do have a job are constantly under pressure to not lose it.

Right now we are in a debate in the city of Seattle whether to grant Chris Hansen , SoDo Arena Group a dead-ending street vacation to build an Arena (to bring our beloved Sonics back home), which also guarantee jobs and economic benefits specifically to communities of color. Unlike most other developers in the City, we didn’t have to fight to get a seat at the table with Chris Hansen and other local investors. They reached out to us early in the process to engage our community in a discussion about how to build an arena that enshrines critical provisions to foster social justice, equity and meaningful benefits for our communities. This is how it should be, rather than allow local politicians to negotiate on behalf of the rest of us!

Also, the proposal by Chris Hansen and other local partners to build the NBA Arena is 100 percent privately funded. In addition to supporting this project for its strong commitment to Seattle’s diverse communities, we also believe it offers the best chance of bringing the NBA back to Seattle. By approving the conditional street vacation, the City Council would send a strong message to the NBA that we are ready – and eager – for the return of the Sonics. Plus it gives opportunities for livable wage jobs in our underserved communities.

And because the street would not be vacated unless an NBA team is secured, taking that step would be a risk-free insurance policy for the city of Seattle.  (After all, it was the Key Arena debacle that allowed us to lose our beloved Sonics in the first place) The bigger question for me is whether the city even bothered to use their own RSJI Racial Equity tool-kit when considering city investments? In Seattle, applying the RSJI tool-kit is typically required before making economic-based decisions by the City, which MUST benefit communities of color in order to be considered. In not doing so, it appears that Seattle is more transactional than transformative.

On April 5th, El Centro de la Raza and Seattle NAACP will host a Community Meeting to discuss this proposed arena and the Community Benefit Agreement Hansen’s Investment Group has agreed to with our community. We want to hear your thoughts!

Please join us on April 5th, at 5:30 at the Centilia Cultural Center, El Centro de la Raza 2524 16th Avenue South Seattle, WA 98144, to participate in this discussion of the proposed arena and community Benefit Agreement Hansen’s investment Group has made with our community. We look forward to your input!

Gerald Hankerson is the President of the Seattle/ King County NAACP

Featured image is a cc licensed photo by Alirjd