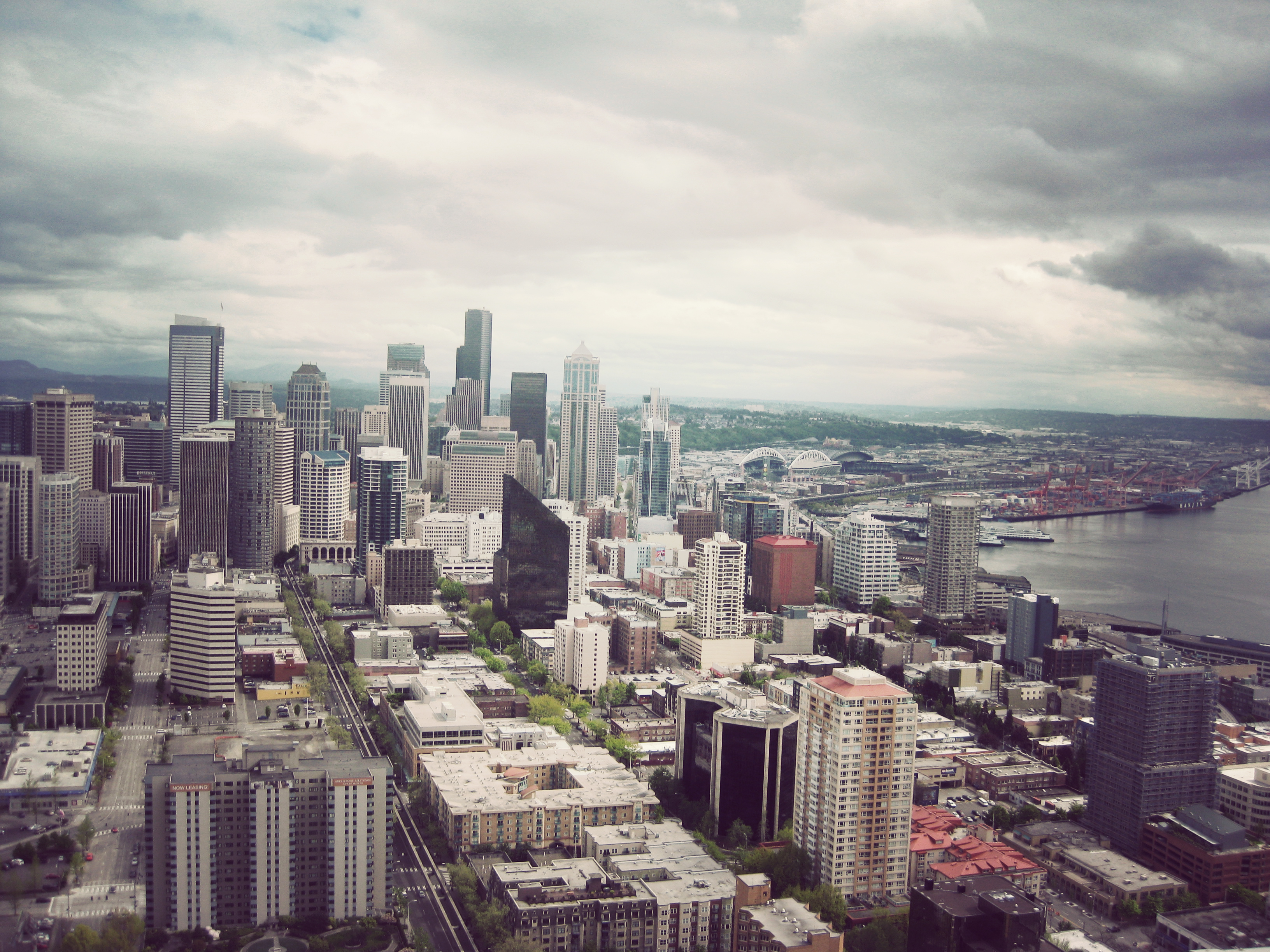 I moved to the “progressive” city of Seattle in August of last year with a commitment to justice. I work in the advocacy and organizing department of a well-established non-profit that provides homeless people with low-barrier employment. As I immersed myself into the world of homelessness advocacy, I was hopeful that the white people here would somehow be different.  And they are. But different doesn’t necessarily mean better. White people in Seattle are often more self-righteous because they believe they’re more leftist than any place else in the U.S. This insidious misconception hinders advancement in movements that should center the experiences of people of color.

I tend to tell people I didn’t meet a single white person until I went to college. While that’s not technically true, I had a very rose-colored view of white people and how whiteness operates in this country. I grew up in DC and went to public school where. I was surrounded by Black people and people of color of all kinds: immigrants, well-established DC natives like my parents and their friends. The fantasy ended when I went to college in a small town in Southeast Virginia.

My four years of undergrad were the most trying, isolating times of my life to date. My college is very old and traditional and had homages to slave-owning historical figures generously sprinkled across the campus. I was forced to confront this country’s violent colonial history daily in a way my white peers never questioned. I experienced anti-black racism firsthand. My neighbor accused me of attacking her because she thought I posted about racism too much on social media. My roommate was the target of racist jokes when she ran for hall council because she was from a small country town and she “sounded ghetto.” It made no sense that once I graduated, I decided to move to one of the whitest places in the US to have a fresh start and perhaps to see this country with new eyes.

Unsurprisingly, most of the organizers and non-profits in Seattle are white. One could argue that this demographic is a reflection of Seattle’s population, but the problem lies here: the people most impacted by homelessness and other social issues are people of color. White organizing, especially in the Trump era, effortlessly becomes a White Savior narrative.

The white people who attempt to do social justice work in Seattle rarely do any kind of training to learn their place in organizing, and when they do, they don’t realize that unlearning racism is an iterative process. There are conversations here and there about white privilege to demonstrate that they went to an anti-racism training at one point, but it’s clear to me that most white people in Seattle have no clue how racism functions in their daily experiences with people of color. White supremacy rears its head when people of color are expected to follow along and validate the ideas of white people who think it is their place to fight for us but haven’t listened to communities of color and homeless people’s needs and considered what their role should be in achieving these needs. I have sat in rooms where I was tokenized by white organizers, where my function was to be the Black person who both represents homeless people of color (even though I have never been homeless) and agrees with all of their strategies without critique or pushback.

In my experience, even the most well-intentioned white people show up and take over movements with their overwhelming presence, effectively silencing the voices of people most impacted. Often, the people most impacted—those who are formerly and currently displaced by the influx of tech workers and other gentrifiers—aren’t even in the room because no one thought to invite them. It has not occurred to white people that no one asked them to speak for us.

Interestingly, white women do the bulk of silencing. Perhaps because of some misplaced sense of knowing “the struggle,” they are the ones who are controlling conversations. On the occasions when I or other people of color have brought this to their attention, they point to their own vulnerability as women. Usually, I give up on explaining how they uphold white supremacy once their fragility becomes obvious. The truth is that white women display patterns of racial dominance just as their male counterparts do, and they aren’t exempt because they’re women or femme.

During my time in Seattle, I’ve witnessed communities of color become further marginalized and forgotten in the wake of the prioritization of poor and middle-class whites by white organizers. This reality is achieved by cooptation of movements and lack of inclusion at decision-making levels. White people, particularly white women and femmes: do some reflection on how you take up space in movements. Listen (without input) to communities of color.  Realize that your voice isn’t always relevant. Give the mic to someone else.

Bri Little is a writer and newbie organizer in Seattle. She’s interested in centering marginalized voices, preserving Seattle’s vibrancy, and telling it like it is. Nikkita Oliver and Dae Kim Hawkins are her heroes.

Featured image is a cc licensed photo attributed to Tanya