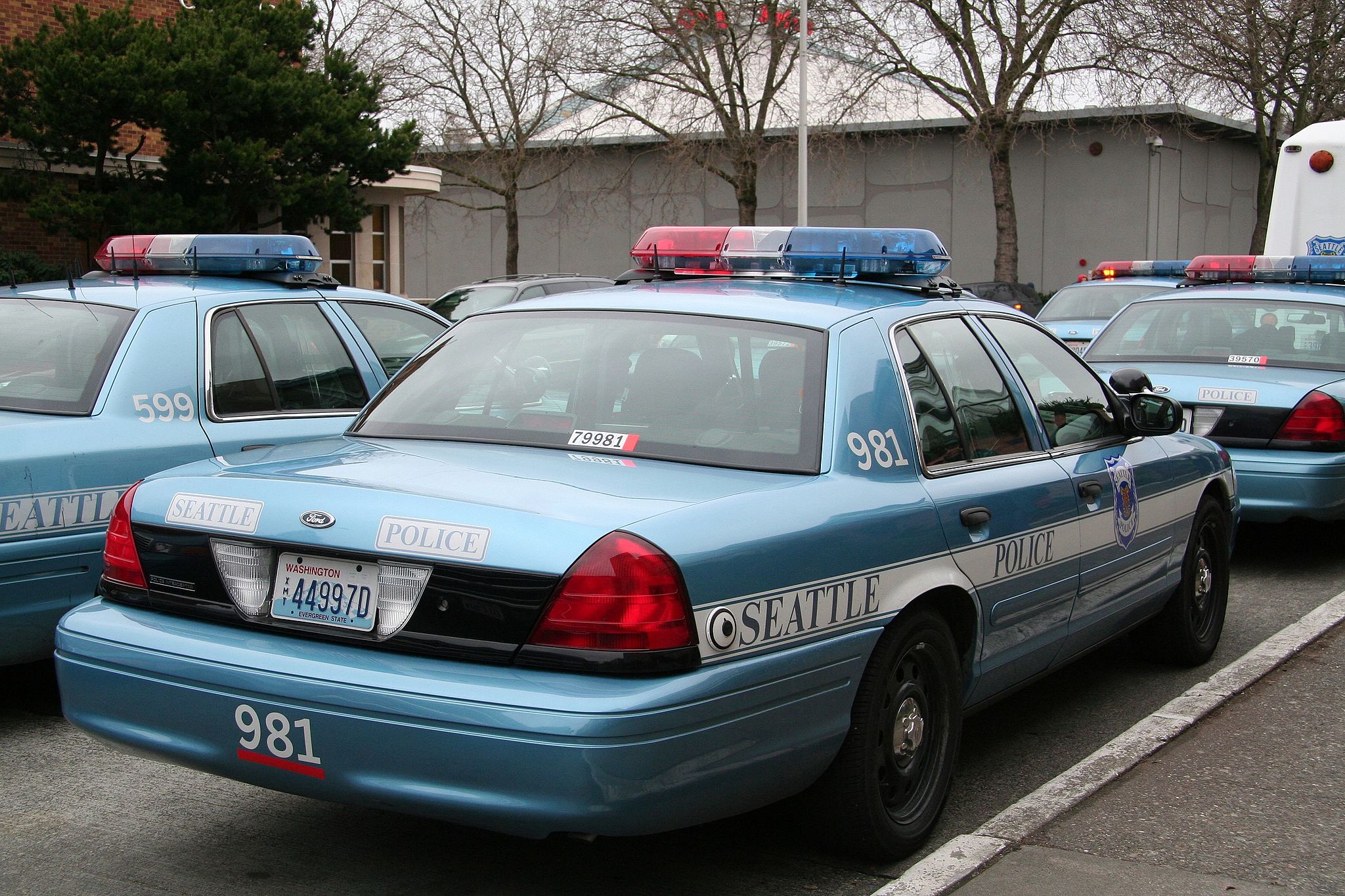 Seattle police have taken four suspects into custody following a pursuit, collision, and search of the area in the Rainier Valley.

Police representatives say the incident began earlier this afternoon with reports of “shots fired” near 27th Avenue and East Union Street around 2:15 pm. There were reports of “shots fired” from a moving car, described as a newer brown Kia, occupied by several individuals. Officers located shell casings in the street and then were contacted by a victim who stated that the suspect vehicle was last seen headed southbound on 27th Avenue. No injuries were reported.

About an hour later, Gang Unit detectives located the suspect vehicle driving on Rainier Avenue South near South Charlestown. Officers attempted to stop the vehicle as soon as additional marked patrol cars got into the area, but the suspect car fled. After a brief pursuit the suspect vehicle collided with another vehicle at Renton Avenue South and South Rose Street, and the occupants of the suspect car fled on foot. King County Sheriff’s helicopter, Guardian One, was overhead and assisted officers as they searched for the outstanding suspects.

Three males and a female were eventually located either running or attempting to hide from police near the collision scene. A gun was recovered from the suspect vehicle. A k-9 team also responded to the scene.

The investigation remains active and on-going.

This post will be updated with any new developments.