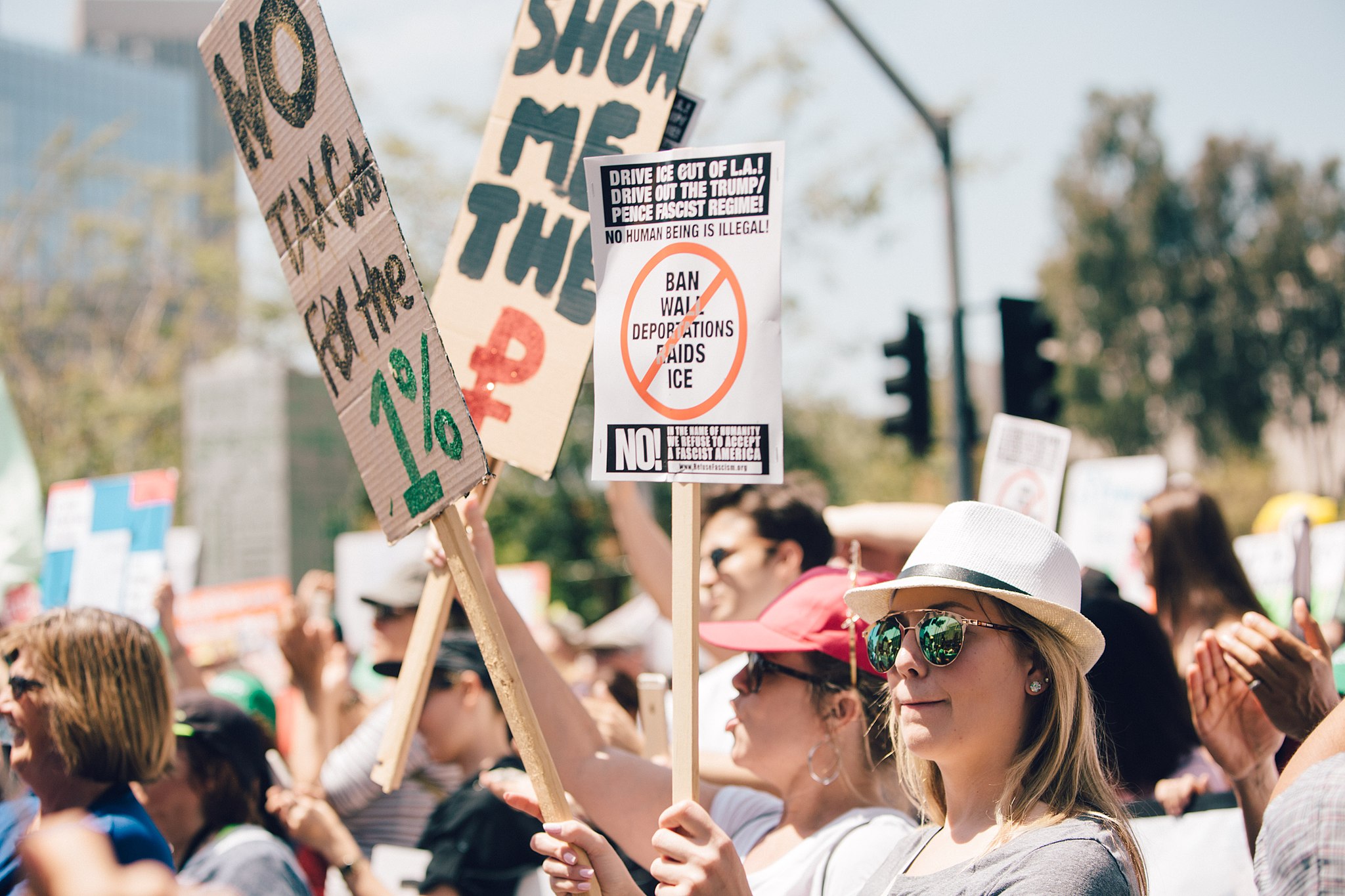 Around one million immigrants are proud to call Washington home. Depending on where you live, more than one of every eight Washingtonians you encounter throughout your day will have been born abroad—maybe more. We’re neighbors, schoolmates, teachers, drivers, lawyers, farmers, public servants, tech innovators, and more.  Immigrants and our communities are the backbone of this state, contributing billions in economic activity and in state and local taxes. And, like most other Washingtonians, there are few places we’d rather call home.

But due to Washington’s upside-down tax code, many immigrants and refugee communities have been denied our fair share of the investments our tax dollars fund. The schools our kids attend often lack basic supplies. Our roads and sidewalks go years without maintenance. And the community centers we love see their budgets slashed year after year, forcing them to lock their doors early and cut back on essential programs. Our communities are often fighting to make ends meet. Hard-working families and friends take on multiple jobs and rarely—if ever—take a break.

Most immigrants come to America seeking opportunity: the chance to work hard and build something real for the next generation. We come here to thrive. And while some of us have been able to realize that dream, our friends, families, and neighborhoods are being left behind. But this isn’t a problem without a solution. That solution starts with cleaning up our upside-down tax code.

When it comes to a fair and equitable tax system, Washington ranks dead last. Thanks to a combination of regressive taxes and huge tax giveaways for powerful special interests, working households must pay up to 17% of their income in state and local taxes. Meanwhile, the wealthiest in our state pay less than 3%. That means families have less in their pocket at the end of the day to take care of the basics. And because the wealthiest aren’t paying their share, the cost of the programs and services we all benefit from falls on the shoulders of those who can least afford it.

According to a report from the Institute on Taxation and Economic Policy, immigrants in Washington paid over $2.4 billion in state and local taxes in 2014. Immigrants made up over a quarter of Washington’s total population in 2014, but were more than 35% of the working population. In 2010, we were responsible for creating or preserving more than 40,000 state manufacturing jobs. The point is, we have a real stake in this problem. We drive the state economy, we contribute to our communities, and we deserve better.

So what do we do about it? We start by being a part of the conversation. At OneAmerica, we focus on organizing the immigrant and refugee community for action, developing leaders, and mobilizing voters. That’s why we’re endorsing the upcoming Tax Rally 2018 on April 14 at Judkins Park. The rally will convene community members, local activists, artists, and elected leaders to shine a light on everything Washington could accomplish with a right-side-up tax code that equitably invests in all communities. The rally is part of a statewide movement that’s looking at collaborative, comprehensive solutions centering communities most impacted, including immigrant and refugee communities. And we can’t do it without you—join us!

Just as our state economy and all our communities are stronger with more diverse voices, this movement needs the voices of immigrants for real, transformative change. It’s long past time Washington honored the rich contributions immigrants and refugees make to our state economy. We can do that with a tax system where everyone pays their fair share and every community enjoys the benefits.

Rich Stolz has served as OneAmerica’s Executive Director since August 2012. During his tenure, OneAmerica has cemented its status as one of the most effective organizing, advocacy, and civic engagement organizations in Washington State. Rich was born in Seoul, South Korea United States when he was three, and he was raised by his mother in Redwood City, California. In 2013, Rich was honored by President Barack Obama as a Cesar Chavez Champion of Change alongside other leaders in the immigrant rights movement. He has lived and organized in communities as diverse as Portland, Maine; Montgomery, Alabama; Tucson, Arizona; Washington, D.C.; and Seattle, Washington.