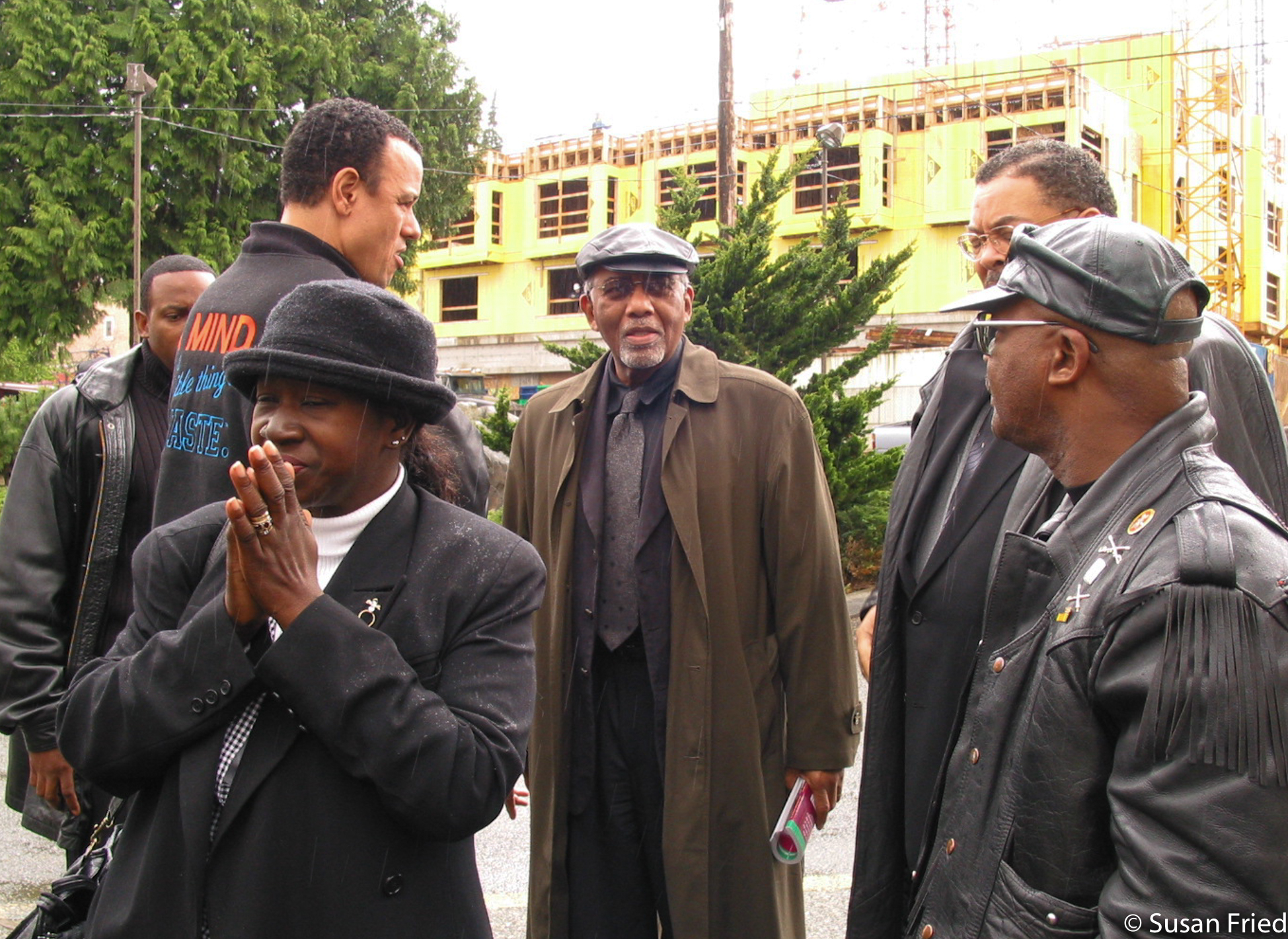 In our lives, there are days that are especially memorable. One of mine was experienced with a childhood friend who had been a member of my grandfather’s church in Cleveland, Ohio.  At the time, we both lived in New York. He was an assistant minister and I was a member of his congregation. We went to musicals and ate dill pickles from the 57th Street Deli.  One summer Saturday in the wee morning hours, after cleaning pounds of dead rose bushes from my rental home in Brooklyn, we decided to head from New York to Boston for dinner. It was a ludicrous quest. We got only as far as Mystic, Connecticut. The most important journey was inside the car. We sang the theme songs of every sitcom we could. We tried to stump each other with peculiar trivia facts.

We were more carefree than was reasonable. We ate the most remarkable food. We had fun for an entire 18 hours. We have each lived entire lives since then and have not seen each other in millennia. But when summer comes, and I smell salty winds, I am drawn back into that long ago best buddy bonding drive up east.

Though I could not have imagined it possible, that day got bested. On July 4, 2005, my father and I were in Cleveland, Ohio, his hometown, to attend my cousin’s wedding that was held the next day, my birthday.  My father and I were in a beautiful hotel suite. I awakened on this Independence Day to find my father looking at me with a big grin.  “Get dressed!” he said. “We’re taking a ride.”

It was not a ride. It was an autobiographical drive through family history. My father drove me to the apartment building where his family moved when they first arrived in Cleveland from Flint, Michigan. The same apartment where his younger sisters had been born. 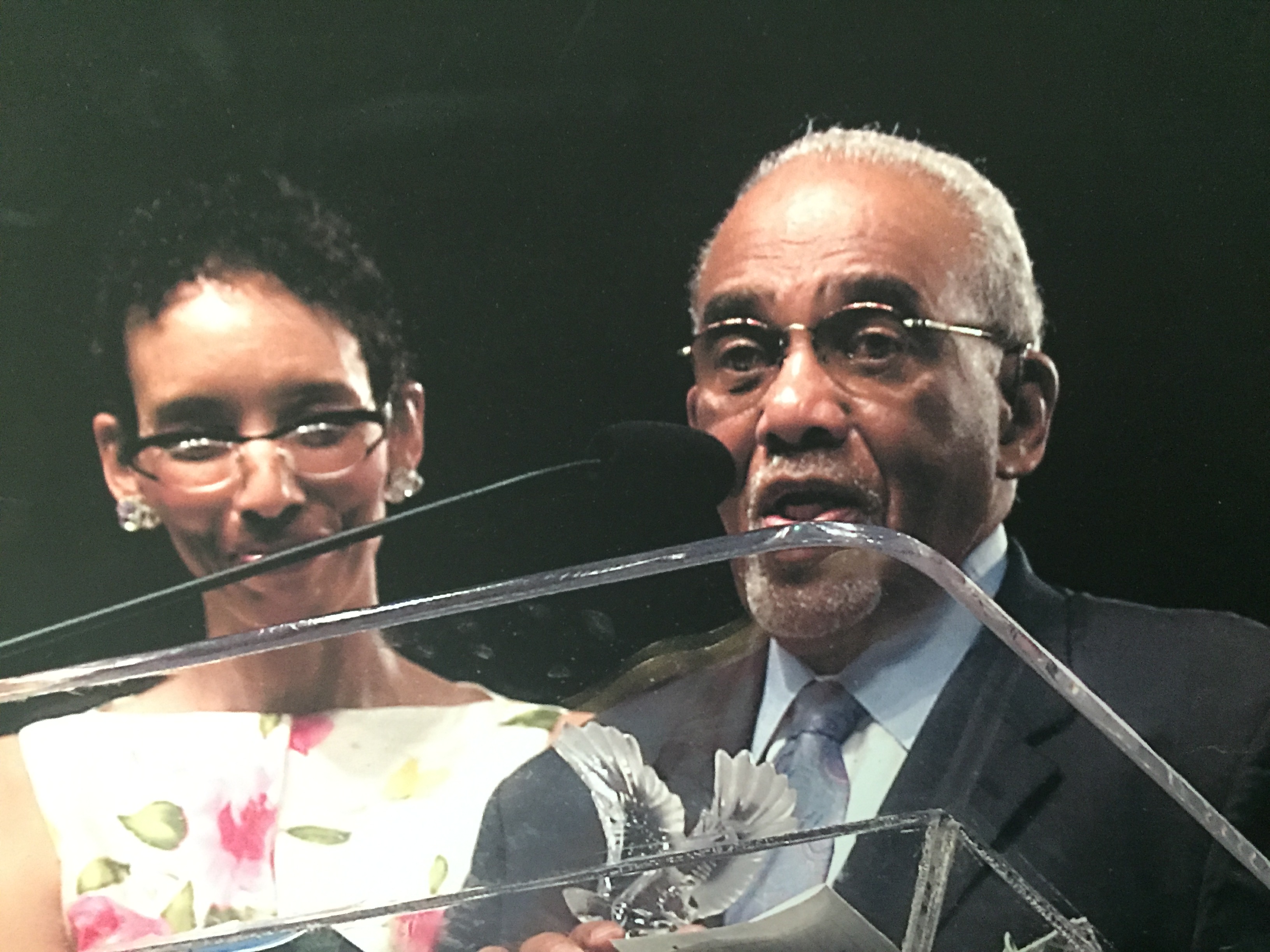 We then drove to and walked around the edges of the large house in which the family later lived. This was a home in which I lived with my grandparents and great-aunts when I was a toddler. My father and I had similar memories of the complicated hand-washing rituals that Aunt Ada, an obstetric nurse, required of us. “Soup’s not surgery!” we laughed. The garden, less pristine than in either of our memories, still nourished a backyard full of the vegetables that have laden the tables of black folks for years. Collard and mustard greens, carrots, string beans and yams grew there still. A stray dog tarried near the carrots, looking for a tuber goodie.

Back on the road, we drove to the location, now a large building, that had been the site of my grandfather’s church. We then drove to its current location, a monument of regal brick now surrounded by the modern, shiny towers of the Cleveland Clinic. Once the details of my father’s life were mapped out, we ran down the outlines of my mother’s youth.  Every corner had a story, every building evoked memory and spilled forth generations of history. The history did not belong to that of my family alone.

It was laughter that we stomped into the grass as we retraced a walk that accompanied one of my parent’s first dates. It was a caught voice and frozen time at a veteran’s memorials; his hand reached toward a friend’s name, then stopped. My father said the man’s name and we walked on. My father understood that we exist within a vortex of contexts. Each place we visited was placed alongside a range of histories – international, national, regional, African-American, friend-rich and familial. My father could not separate these places and people. Nor, having received his tutelage, can I. 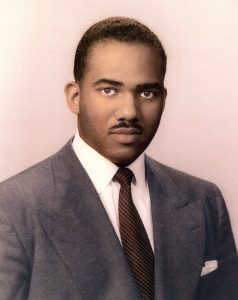 On a distant Independence Day, I learned my father’s spiritual essence. I understood with startling clarity that our drive was an instruction in who he was and why his social change efforts met with success.

Rev. Dr. Samuel Berry McKinney, a preacher, pastor, activist, musician, author, humorist, son, husband, and father, used the streets and institutions of his youth to teach his daughter remarkable lessons. Our souls are made of people, places, buildings and moments. We cannot do good work in the world if we don’t know ourselves, and we cannot know ourselves if we don’t place ourselves squarely inside the stories found on the streets of our lives.

That day in Cleveland, Daddy and I drove through his history. We saw his mistakes, his capers, his love life, everything. I saw the underpinnings of his commitments to social justice, the infrastructure of his passions and pastorate. Daddy did not ask what stories I might tell as I drive through, by and past my life. I have stories. I add context to the vortex of me. 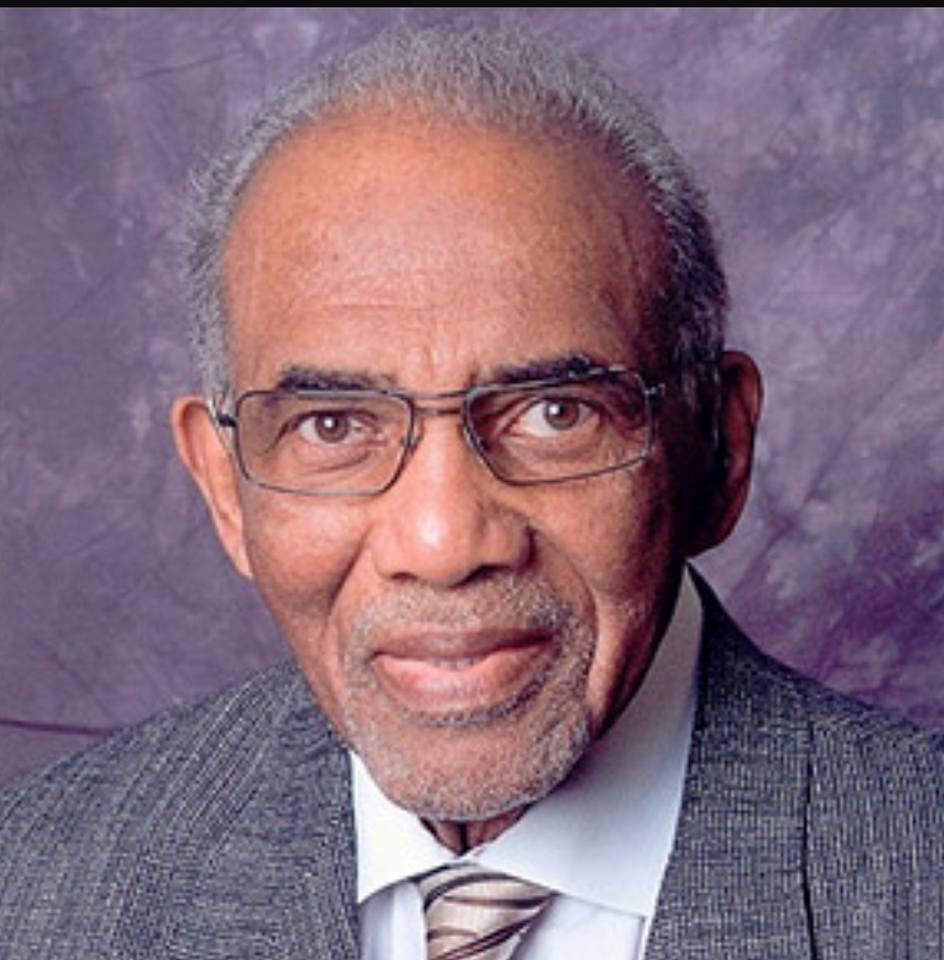 A Celebration of Life for Rev Dr. Samuel McKinney will be held Tuesday, May 8th at McCaw Hall (321 Mercer Street). Doors 9am, Rituals start 9:30am, Memorial Service 11am. 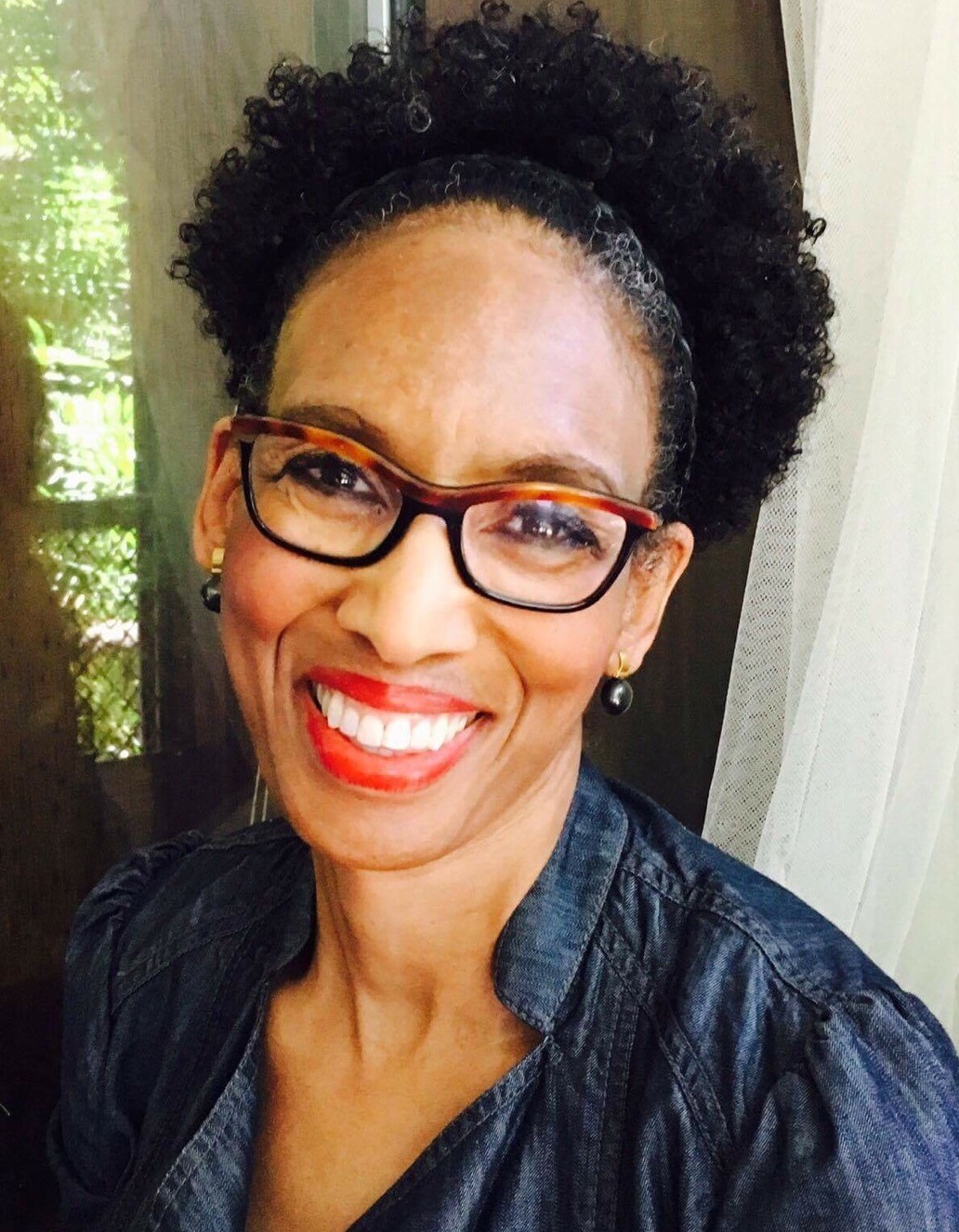 All other photos courtesy of Lora-Ellen McKinney

5 thoughts on “A Drive, A Lesson, A Life: My Father Rev. Dr. Samuel B. McKinney”