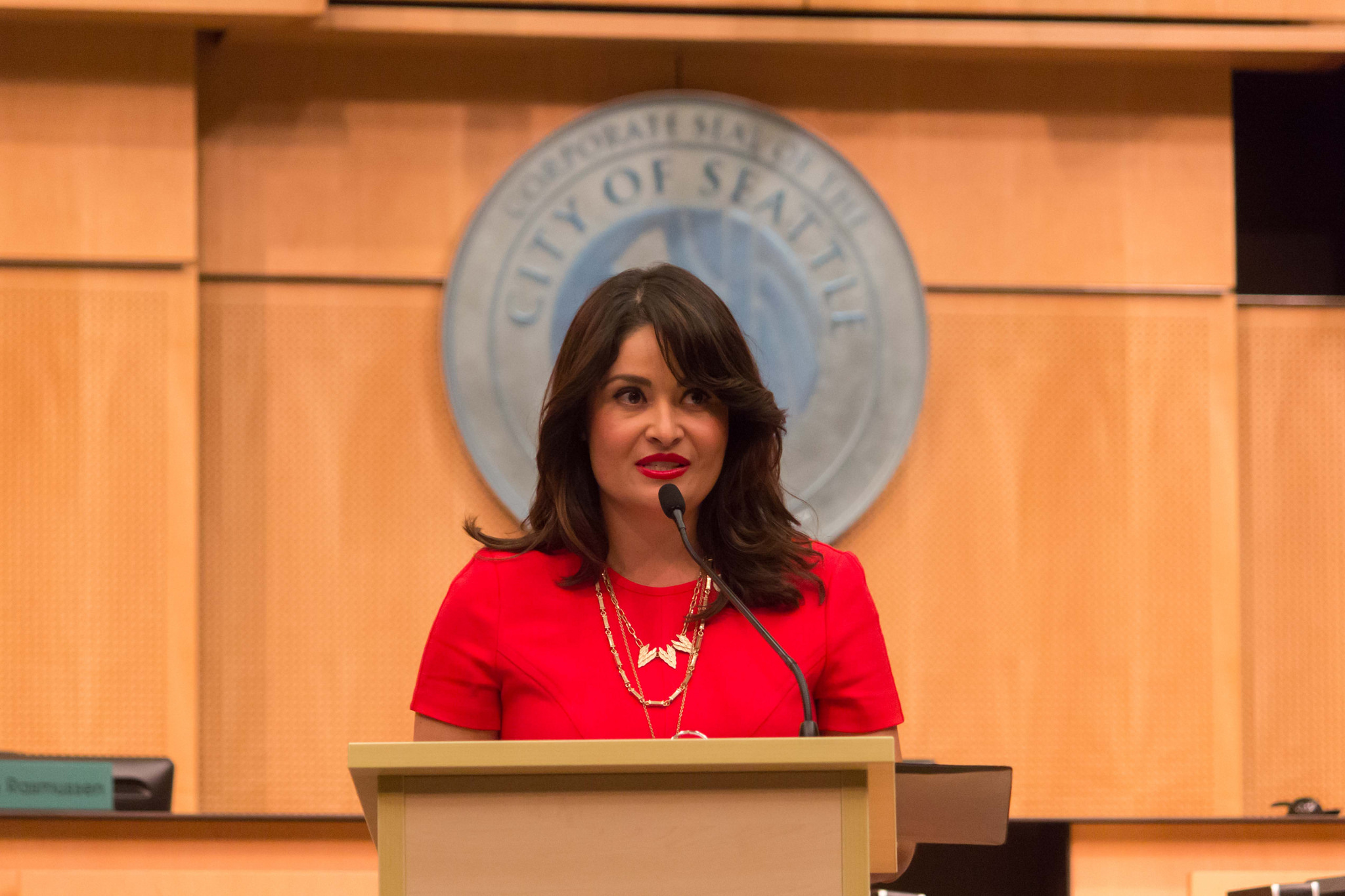 (This article was originally published on Capitol Hill Seattle)

With reporting by SCC Insight

Tuesday afternoon, Poquitos co-owner Rich Fox was slated to be part of the Seattle City Council’s attempt to get more business voices at the table as it moves toward a planned May vote on a new employee-hours tax to help fund homelessness services and affordability efforts.

Tuesday’s “business roundtable” organized by Sally Bagshaw was part of an attempt to make up for the relatively meager participation by businesses in the Seattle Progressive Revenue Task Force organized by Council members Lorena Gonzalez and Lisa Herbold.

Sixteen people took turns sharing their thoughts across five groups loosely grouped by industry sectors: retail, technology, hospitality, life sciences, nonprofits, manufacturing, development, and industrial. The big takeaways from the day? The ordinance is likely moving forward as a payroll tax — typically imposed a percentage of salary — and It will likely exempt small businesses up to some threshold of revenues, not profits.

Some at the roundtable used their time to remind the council that many businesses are run on thin margins. Destiny Sund, owner of The Confectional in Pike Place Market and a former Capitol Hill business owner, said that her entire profit in 2017 was $3,000, and so far this year she has lost $20,000. “I feel like Seattle doesn’t care if my business survives,” she said.

Fox and Poquitos were also part of the roster of around 300 small businesses who spoke out against some aspects of the so-called “head tax” proposals and what they said was a lack of representation in the process. A list of participants in Tuesday’s roundtable is here.

The Progressive Revenue Task Force finalized its set of recommendations in March for a tax that could raise $75 million a year to help create housing and provide homelessness services. The final recommendations pushed the amount the city should raise to an estimated $150 million — $75 million of which would come from a per-employee tax. A Seattle Housing Gap meeting in February was centered around how best to put the revenue from the tax to use. A concept for a flat “skin in the game” fee of $395 that was especially onerous to small business owners has already been pushed aside.

Moving toward a possible May vote, Gonzalez and Herbold are writing the legislation that will be debated and amended in Bagshaw’s Finance and Neighborhoods committee. When it is completed, the ordinance is planned to be accompanied by a resolution laying out priorities for how to spend the revenues generated.

But before that happens, there are more opportunities for public comment. Next week, Bagshaw will hold a Monday night hearing on the proposed tax. You can learn more about the task force recommendations here.