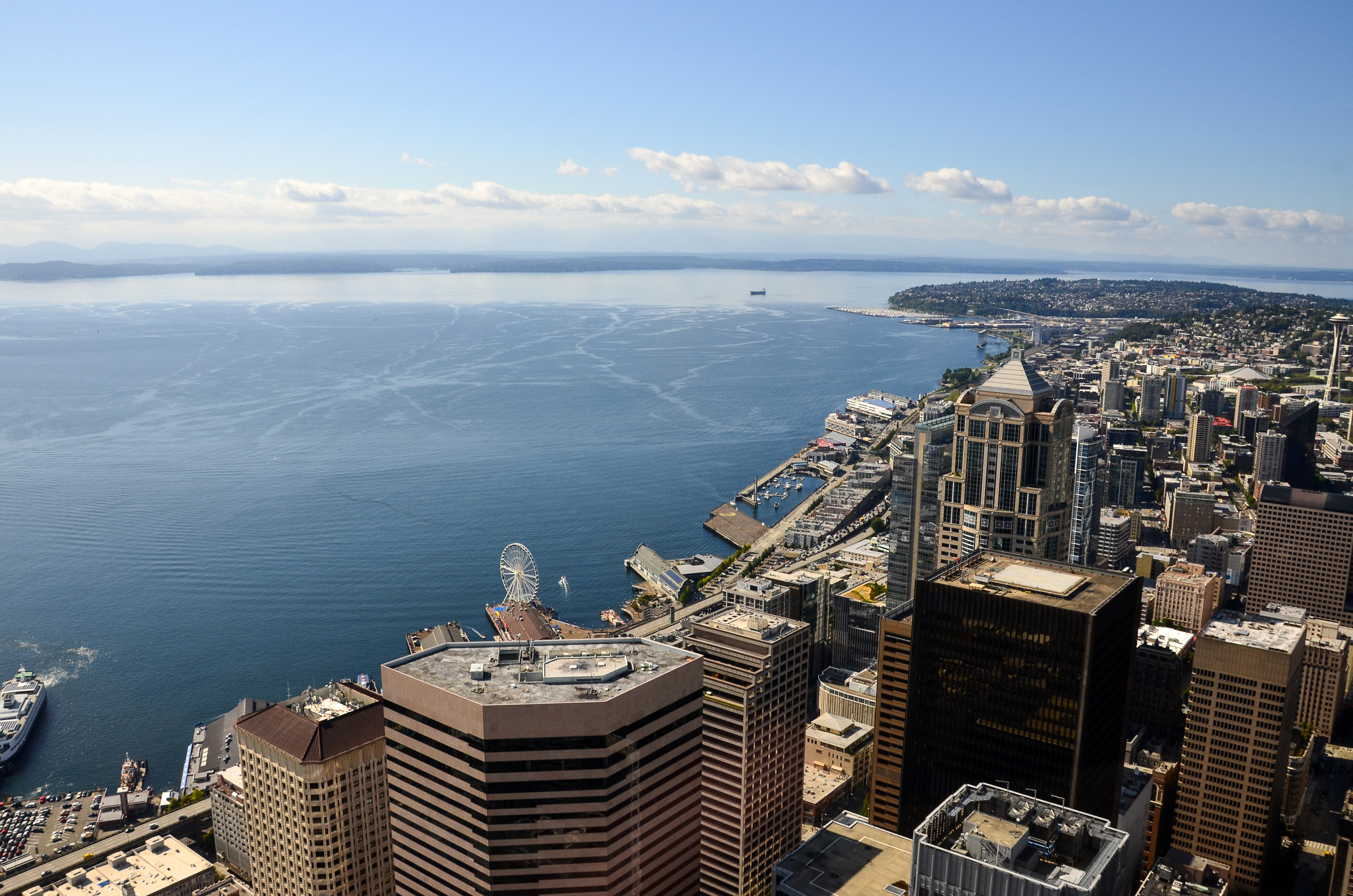 King County residents are dying at an alarming rate, not because of car crashes or heart disease, but because they are homeless. King County Medical Examiner’s Office has documented a 117% increase in homeless deaths over the last five years. This is coupled with a 30% increase in the county’s homeless population over the same time period. Seattle declared a state of emergency over the homelessness crisis in January of 2017 following similar calls in both Los Angeles and San Francisco.

A state of emergency is supposed to mobilize funds in a crisis but the staggering growth of homelessness demonstrates a systemic problem that will require a sustained investment. Seattle must institute a new progressive tax in the form of an employee hours tax, also known as the head tax, in order to direct sustainable funds toward a long-term investment in affordable housing.

Advocates and human resource professionals have steadily been laying the groundwork for a multi-tiered approach to the problem but this issue will only improve when our city decides to prioritize and fully invest in proven solutions. Shelter beds and sanctioned encampments have been growing in Seattle for years. Critics argue mental health and drug addiction are two of the largest barriers to long-term housing, but advocates know the true barrier is the lack of “no strings attached” housing facilities. Places like Salt Lake City and West Virginia have demonstrated a housing first approach that has dramatically reduced the rates of homelessness in their areas. This policy focuses on a secure shelter before approaching the multitude of problems homeless residents face that include mental health, addiction, and jobs. This proven policy has only been successfully adopted when there is a substantial investment in long-term housing facilities.

We know these policies are not cheap and will require Seattle City Council to make courageous decisions. Council must institute new revenue measures that are immediately directed toward a housing first policy. Last Year Councilwoman Kristen Harris-Talley proposed a new tax on the number of people employed at high grossing businesses to support such an investment. This head tax originally failed to pass council in a 5-4 vote last November. Councilwoman Lorena Gonzalez called for a taskforce following the vote that would do a deeper dive on the issue; that task force recently released their recommendations. They are recommending council institute a head tax that is truly progressive placing the largest burden on companies who can most afford it. Early projections estimate a 75 million dollar annual revenue stream.
While the recommendations come with broad support on city council and throughout the Seattle community they are not without opponents. Seattle Metropolitan Chamber of Commerce is leading the charge against the tax. Chamber of Commerce President Marilyn Strickland has attacked the council for over burdening local businesses. Strickland pointed out that Seattle businesses, through the B&O tax, contribute nearly 500 million dollars of the city’s 1.2 billion annual general fund. This oversimplified argument does not take into account what those taxes are paying for. All city businesses benefit from roads, sidewalks, city lights, police officers, public transportation, an education system that trains workers, and so much more. Even the largest of corporations in the city would not be willing to internally fund those services and infrastructure in exchange for reduced B&O taxes. Other proponents have lambasted the tax as regressive because of its impact on businesses with large employee bases and low-profit margins, most notably grocery stores. The taskforce included in their recommendations a proposal to calculate the tax based on percentage of payroll to account for these inequities.

The burden of the proposed head tax should fall proportionately on the corporations earning the most. After all, the tremendous growth of these companies has been one of the leading causes of homelessness and displacement in our city. Seattle has one of the highest costs of housing in the nation and one of the fastest growing. Even with a 15 dollar minimum wage, local residents have not been able to keep up. Making substantial investments in affordable housing now will pay dividends in the future of our city. Our city’s resources are stretched as we deploy more police and EMT personnel. In addition to the strain on city resources, our public health is at risk. King County Public Health officials recently warned about spikes in shigella and body lice linked to untreated residents of unsanctioned encampments. The collective financial and health costs of our region alone should be a call for alternative actions. As advocates point out, extensive research has shown housing first policies to be significantly cheaper than the current cost of services to growing homeless populations.

Seattleites have watched this problem only grow worse for years. Seattle City Council and Mayor Jenny Durkan must be decisive in their efforts to address abject poverty. This city needs a significant investment in affordable housing. A head tax would be a positive step in that direction. As a society we must demand a better life for all of our neighbors.