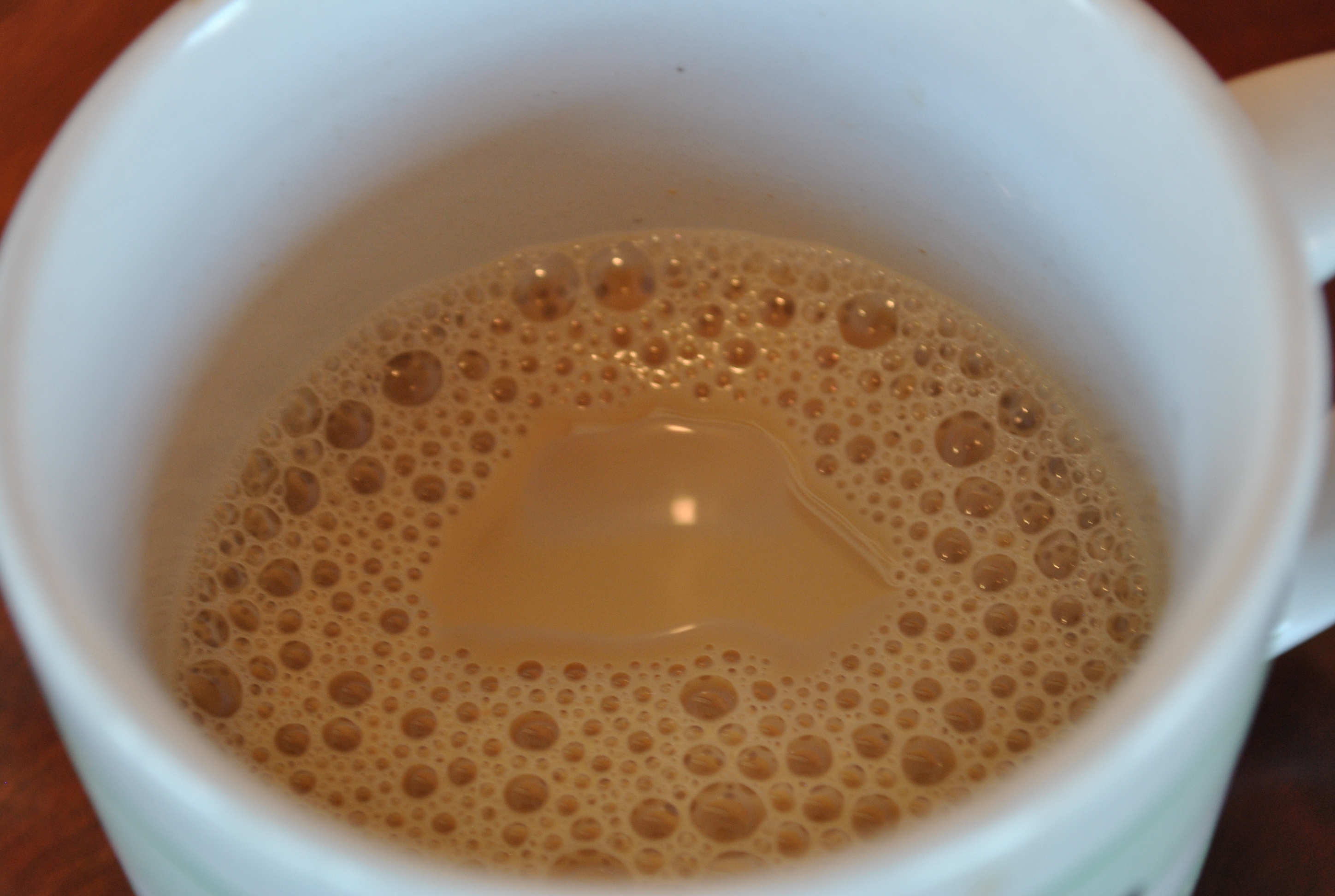 To understand what it took for Rami Al-Jebori to get his restaurant, Mawadda Café, up and running, you have to think about how many hours a week you work. Forty hours? A few more? Sixty at the very most? Imagine if you had to work fourteen-hour days for seven days a week. Here’s the math on that: 98 hours. Also, consider that this is not work for the weak-hearted. It’s not just working on your feet nearly that entire time but it’s also meeting and greeting your customers with a smile, which takes a different kind of energy. He had no staff, no cashier, no dishwasher. He had just himself to get Mawadda Cafe open and running. He worked this grueling schedule for two years. Makes you exhausted just thinking about it, right?

When Al-Jebori came to the United States from his home country of Iraq where he worked as a petroleum engineer, he wasn’t quite sure what he wanted to do. He took a job washing dishes and became fascinated with cooking.

“You buy a car or a house once or twice in a lifetime,” said Al-Jebori. “Food is something you eat every, single day.”

He decided to go to culinary school. This was in New York about 25 years ago. He worked in several restaurants and moved around quite a bit before moving to Seattle in 1994. He set his sites on owning his own restaurant here. With help from friends and family, he raised the money and bought his brick and mortar on South Graham Street, just off of Rainier Avenue.

Fast forward to present day and Al-Jebori and his Mawadda Café have made their mark on South Seattle. His menu of traditional Mediterranean food is vast and well-developed. Gyros, Shawarma, Falafel, plus Hummus and Pita are all the dishes to those familiar with Greek food. Dishes like Baba Ganoug, Dolmathes, and Spanakopita on the menu are when a diner knows they are getting authenticity. He developed these items with care and everything is made fresh, daily.

“I hate cans,” Al-Jebori said of his cooking methods.

Love meat? Yes, me too. However, when I ate the veggie platter on my visit here, I was not disappointed. The variety, hearty flavors, and rich, thoughtful seasonings of this platter left nothing to be desired.

The specialty here, and something you just can’t patron the restaurant without trying is the Chai Tea. It took Al-Jabori years to perfect this special concoction. It was a matter of tweaking the spices until they delivered something you could not get anywhere else.

“At one point, I went to a store in Kent that sells a lot of Mediterranean spices and spent $500 dollars,” said Al-Jebori. “My wife went crazy.”

The rich, earthy brew is an in-your-face rendition of Chai Tea that will stay with you far past the time you leave the restaurant. No, really, it could win awards. Al-Jebori is working on packaging it to sell in stores.

This small, nearly hidden and unassuming restaurant is a gem in this neighborhood. If you visit, make sure to say hi to Rami when you’re there. He won’t be working a fourteen-hour day. Those times are far behind him. But he is still very hands on to ensure the quality he painstakingly infused in his dishes is what his customers get with each dish. Push it to the top of your ‘must try’ list! 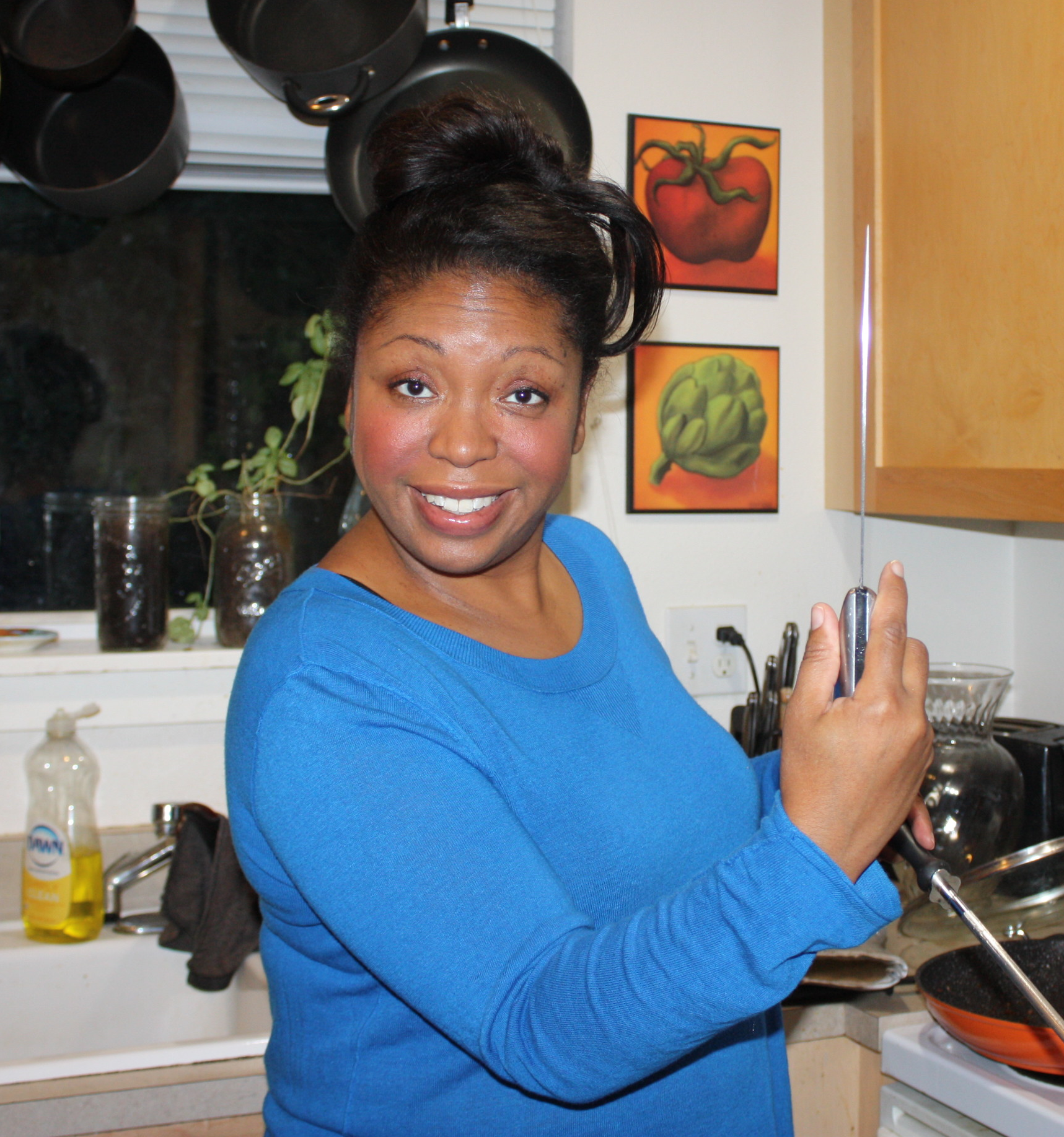