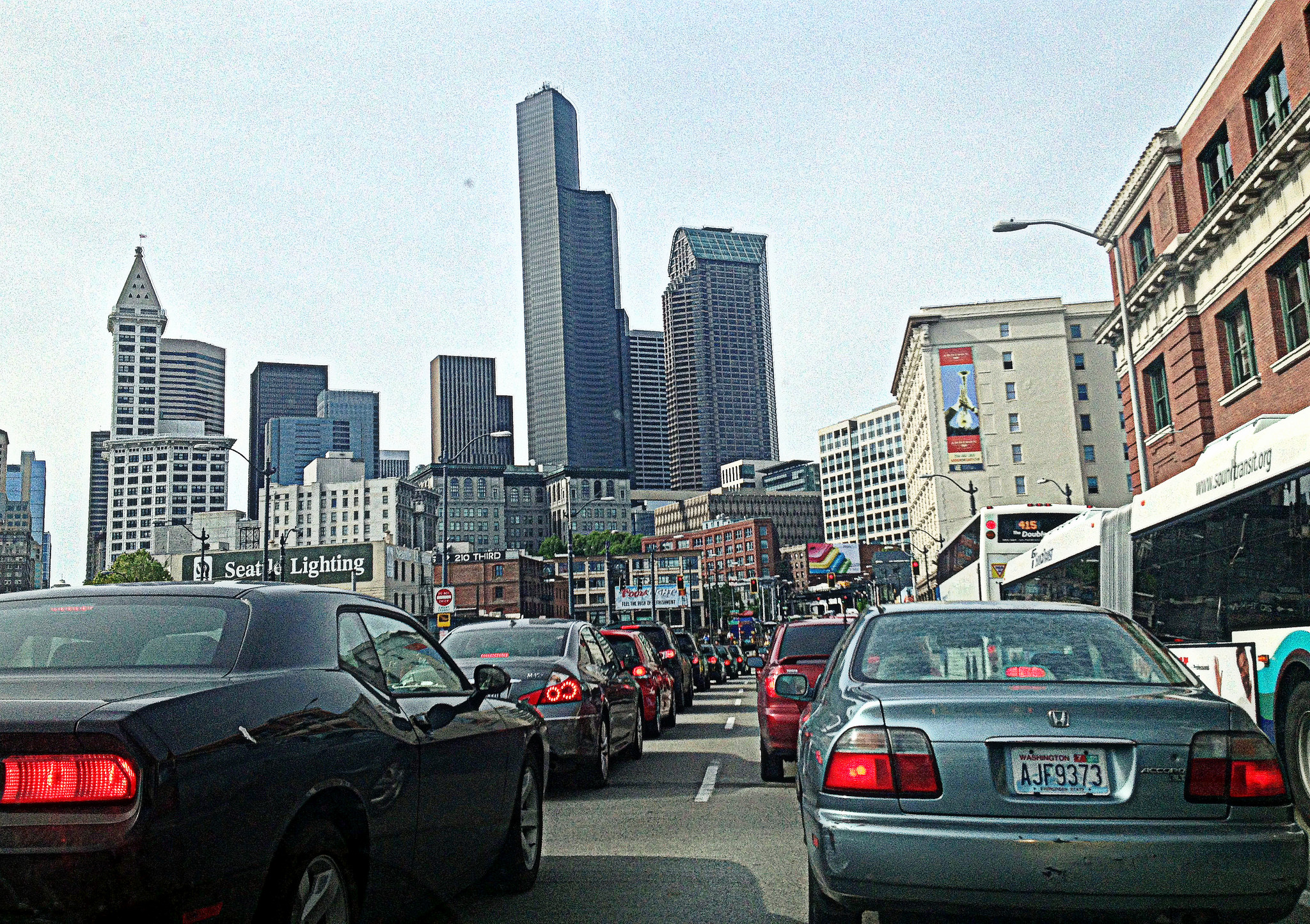 The School Traffic Safety Committee is looking for feedback from South Seattle area residents regarding traffic improvements around schools. The School Traffic Safety Committee is appointed by City Council to work with Seattle Public Schools, Seattle Department of Transportation, the Seattle Police Department, parents, and community members to improve safety for students and families traveling to and from school.

A committee representative says they are currently missing a voice from South Seattle. The group meets on the 4th Friday of each month from 8:30AM to 10:30AM at the John Stanford Center. Committee members serve a three-year term with an opportunity to serve a second term. Members must be Seattle residents and may not be City employees. There is currently one open position. Interested Seattleites should submit a resume and cover letter explaining their interest via email, to Mitchell Lloyd at mitchell.lloyd@seattle.gov. For more information please email or call Mitchell Lloyd at 206-258-1722.

How will climate change affect our lives? Where will its impacts be most deeply felt? Are we doing enough to protect ourselves from the coming chaos? Professor of English and environmental organizer Ashley Dawson argues that highly developed urban cities are ground zero for climate change. In his book Extreme Cities: The Peril and Promise of Urban Life in the Age of Climate Change he highlights the elevated risk of dense metropolises, which contribute the lion’s share of carbon to the atmosphere while also lying on the front lines of rising sea levels. Dawson offers an alarming portrait of the urban future and urges us to invest in our cities not with fortified sea walls but through the support of movements already fighting to remake our cities in a more just and equitable way.

Red May is an art and lecture series hosting free events around the city in May focused on letting attendees take a “vacation from capitalism.” This year’s theme for the series is the Black Radical Tradition and its persistent challenge to racial capitalism.

Free to the public.

Since Mayor Durkan and City Attorney Holmes announced their intention to the court to vacate the convictions, the City Attorney’s office has engaged with public defenders and immigrant advocates to ensure protection for non-citizens. This motion includes language seeking additional protection against negative federal immigration consequences for non-citizens who have their marijuana conviction vacated.

“Vacating charges for misdemeanor marijuana possession is a necessary step to correct the injustices of what was a failed war on drugs, which disproportionately affected communities of color in Seattle,” said Durkan.

“As we see marijuana sold in retail storefronts today, people who simply had a joint in their pocket a decade ago still have a red mark on their records,” said City Attorney Holmes. “It’s long past time we remedy the drug policies of yesteryear, and this is one small step to right the injustices of a drug war that has primarily targeted people of color. I’m hopeful the court will choose to clear these charges.”