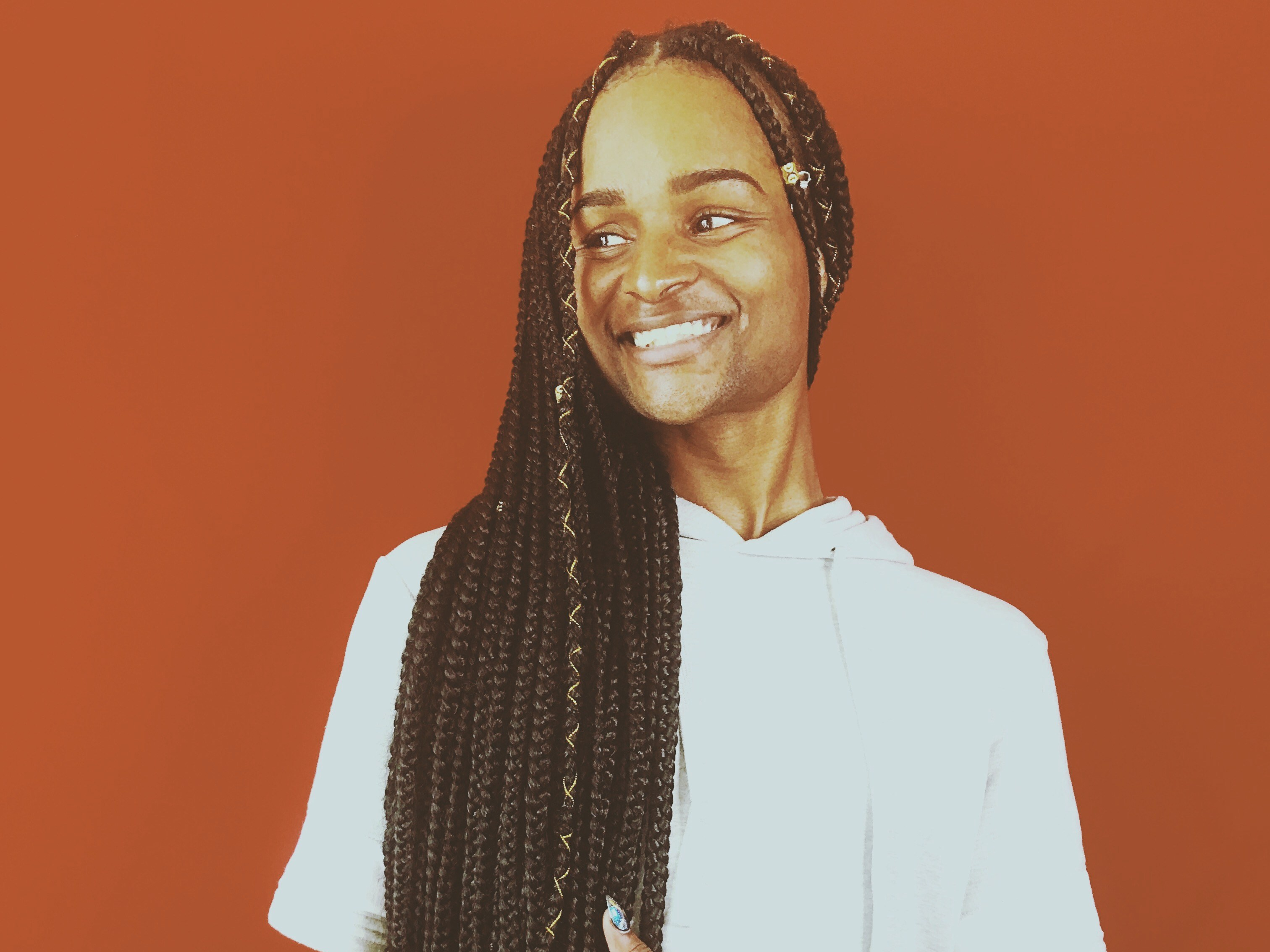 Copious Love Productions’ newest musical, Journey West: The Legend of Lewis and Clark, takes audiences on a raucous jaunt through American history as it grapples with the question: “What if history wasn’t told from the perspective of the victor?”

The story of Meriwether Lewis and William Clark is often taught in schools as the heroic journey of two men mapping out lands newly acquired after the Louisiana Purchase; but, it’s also a narrative that centralizes the experiences of two privileged white men and omits the stories of women and people of color.

Journey West’s retelling challenges this dominant narrative when its characters—people of color and women—highlight the incompetence and ignorance of Lewis and Clark, who function as stand-ins for white imperialism. And, because it is a musical, much of what makes it so entertaining is the choreography of Randy Ford, who was added to City Arts’ “Future List” of artists to watch 2018.

Although Ford’s repertoire of gender-bending, racially and politically conscious work in the past makes her seem like a shoo-in for the show’s production team, Ford admits that she was skeptical of the idea when a friend first emailed her about contributing to the musical. “At first I didn’t think a show called ‘Journey West’ sounded like anything I would do,” says Ford, who has starred in House of Dinah, an empowering ode to drag culture, and performed alongside Seattle drag royalty Ben De La Crème. But after listening to the music and meeting with writer Andrew Lee Creech and director Linnea Ingalls, Ford realized she was the right choreographer for the show.

Ford’s style and personal touches can be seen throughout, starting with the opening number, “Plucky Adventure Song.” As Meriwether Lewis and William Clark (played by Jeremy Behrens and Jordan Moeller, respectively) get excited to start their westward journey, the ensemble gathers for a conventionally Broadway-esque number to sing, “When you’re male, and pale, you simply cannot fail!” Lewis and Clark can-can across the stage, and Lewis finally leaps into Clark’s arms for a showy finish. The dance’s unbridled energy reflects Ford’s choreographic style with some guidance from Creech. “Andrew was looking for a mixture of vaudeville, with some jazz and tap references to make it overly animated,” Ford explains. The result is a goofy dance underscoring the white mediocrity at the heart of many of the show’s jokes.

Some of these goofy moves appear again in “By Your Side,” as Lewis and Clark embrace in a stumbling slow dance, promising to always have each other’s backs, even if their quest fails. To create this number, Ford was curious about what it would look like if two men—one under the influence of psychedelics, the other completely inebriated—profess their love to each other. “I channeled a bit more over-the-top vaudeville here and imagined what an American Pie scene would look like with this bromance-y moment.”

Another standout number is the fun, sexy “Son of a Trapping Man,” an ode to Charbonneau, a French trapper drawn into Lewis and Clark’s expedition. The ensemble splits into two lines as Charbonneau struts through the center and thrust his hips towards the audience. Then, forming a larger pattern across the stage, the ensemble executes body rolls and shimmies punctuated by percussive contractions. There’s also a good amount of freestyling here—you get a glimpse of the macarena and some voguing—followed by a semi-striptease using furs as props. The freestyling is a mark of Ford’s approach to choreography, which includes giving her dancers and actors some room to play. “I’m not the kind of choreographer who drills so much—unless the situation calls for it—to reach perfection. I like it when new things can take over, especially with theater, because every night is a different performance.”

As a counterpoint to these playful numbers, the choreography in “Henrietta” offers up a more somber tone as York, William Clark’s slave, sings of the wife who was separated from him to work for another master. Ford calls this her “contemporary ballet piece” and it showcases “soft, watery, flowy movement.” Henrietta, artfully played by Lexi Chipman, comes to life with ballet-inspired lunges, arches and grand jetes, all of which provide a smooth texture to the York’s ballad.

The passion that Ford put into Journey West—even while performing in Dani Tirrell’s Black Bois and dancing with Au Collective—stems from her excitement about reconnecting with her theater roots. “I grew up doing theater, but I strayed from it as dance became more of a passion. I found that I love theater and I still carry it with me through my dance, so this was my time to reintroduce myself to theater.” Randy’s success as a dancer is the result of frustrations she felt in the past with performing traditional roles under a single director. Now, with Au Collective, Ford’s independent spirit takes center-stage and choreographing Journey West represents another move toward artistic autonomy, a move that she’s enjoying. “As a choreographer, I get to step out of my work and let the performers take over. It’s what I like to do.”

Just as Ford is revising her own path as an artist, she hopes that more theaters follow in the footsteps of Journey West to create more challenging productions that turn mainstream narratives on their heads. She also hopes that audiences can see theater as fun, relatable, and exciting rather than stale and repetitive, and that they will be inspired to produce stories with new perspectives.

“There’s only so many times I can watch Snow White. It’s still the same narrative and they’re still typecasting people into the same stereotypical roles. I hope people rewrite their own pieces. Andrew took the story of Lewis and Clark and gave it a new perspective. I hope that more people reimagine the classics in ways that make them more relatable to more audiences.”

You can see Journey West at Theater Off Jackson until June 23.