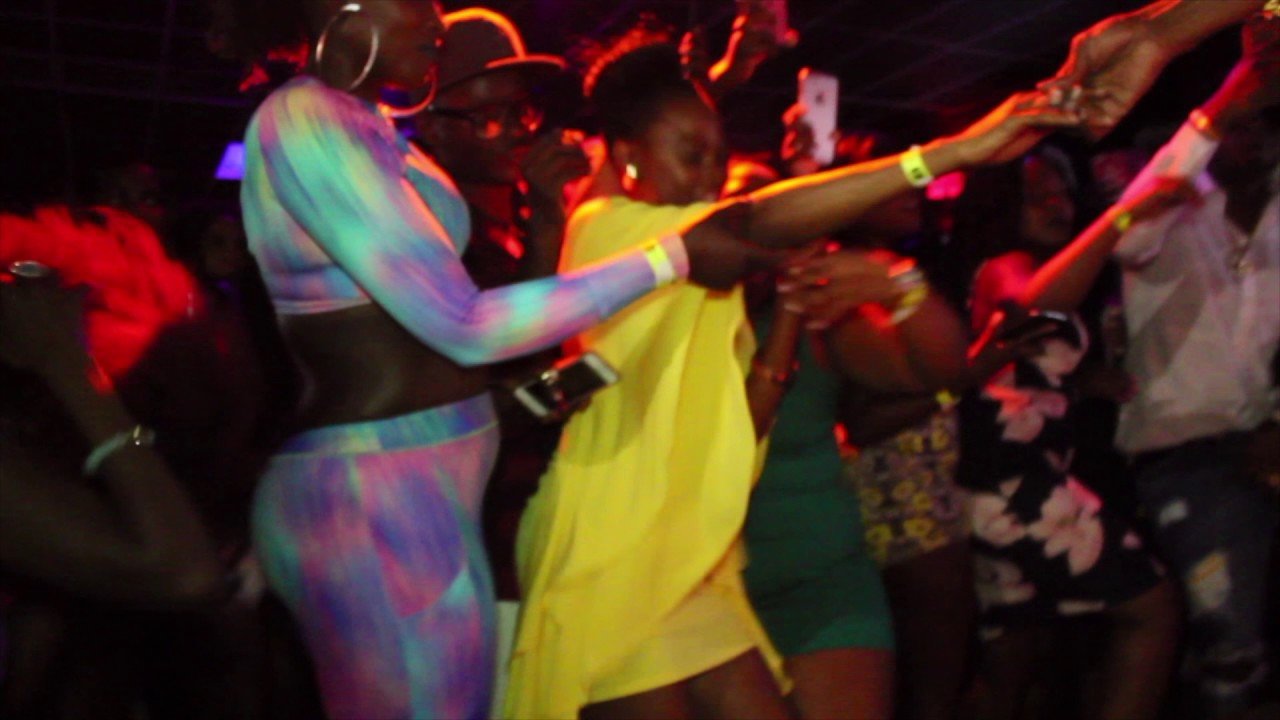 Every Thursday night, an amazing array of in-the-know, musicians, story-tellers, singers and artists come to Columbia City to perform at Rumba Notes Lounge for an incredible night of soulful artistic expression.Sistas Rock The Arts is a unique evening of incredible talent. A high-caliber open mic, hosted by a well-rounded roster of immensely talented singers, and supported by an extremely versatile and ultra-funky house band (The New York Undercover Band).

This is not your regular singer-songwriter coffee shop open mic. This is Sistas Rock The Arts, a multi-generational event with an old-school feel, and every second Thursday, Seattle based soul singer Sheila Kay hosts.

I got to talk to Sheila Kay about her inspirations, divine musical callings and her upcoming trip to Africa.

Gus Marshall: How long have you been playing music?

Sheila Kay: Well I don’t play anything, I just sing, and do theater, I wish I would have stuck with music growing up, but I really didn’t come up from a family that supported that sort of thing. I am a late-bloomer, so to speak. Pretty much my whole life I grew up in the church, singing. And I mostly did that a lot of my adult life. And then once my kids got older, I started to do more things on my own, branching out, so to speak. I always had a deep love for music and the arts. I was actually a radio DJ for about three years when I was in my twenties. I knew I couldn’t go to a four-year college, so I went to a vocational school and got to find my way into the music business that way, and that didn’t end up working out but it was a good experience. Then I went on to get married and raise a family, then I went through a divorce and was a single mom. And the only thing that really spoke to my soul was music and performing, whether it was in church or at a club.

GM: Who are some of your musical inspirations?

SK: Oh goodness, there are so many. There are a lot of artists that I enjoy, that move me. I really love the classic ladies from the thirties like Billie Holiday, Ella Fitzgerald, Lena Horne, and other women from that era. I love doing jazz standards. I’ve always wanted to actually do my own big band concert, where it’s just a big band and me singing, maybe some tap-dancers and a full horn section. That’s one of my dreams. Those are some of my inspirations, but I am also a child of the seventies, so I am very much influenced by all the music of that era, the Motown sound, and James Brown. My favorite band of all time, is probably the one band that has inspired me more than any other band is Earth Wind and Fire. Old school funk, all that stuff, the early hip-hop days, I’ve been influenced by all of that, and gospel music of course.

GM: You mentioned having a resurgence in your career, later on in your life. When did you start performing again?

SK: I would say early 2000’s. When I was going to a church, they hired a new piano player named Beth Wulff. She is pretty well known in the music circuit here, she has gotten the Blues Awards a couple times here in Seattle. She and her husband Jim just used to play around at little nightclubs and other little things, and they still do. And they started inviting me out to perform with them, and I found out I really liked it, and I started doing more of it, and then became a professional at it. And that was probably in my late thirties and I am fifty-three now.

GM: How did you get involved with Sistas Rock The Arts?

SK: A friend told me about Sistas Rock The Arts and so I checked it out and loved it! It was what I had always wanted in my jam. A place that is multi-generational and a place for live music that welcomes all local artists to express themselves in a musical community that is full of love and acceptance. These sistas, LaTanya Horace AKA Sista Love and Nichelle Alderson AKA Infinity welcomed me in with open arms and asked me to be a part of what they were doing and made me a hostess every 2nd Thursday.

GM: What do you get out of performing that you cannot get in other aspects of your life?

SK: Music and the arts have always been at the forefront of my heart. I’ve realized that when you perform its more about lifting a heart and connecting with the audience, rather than just entertaining, although that is part of it. I believe in bringing it from the heart. The people can feel it when you do so and if people feel better after hearing you perform then you know you have done your job.

GM: Can you tell me about your fundraising efforts and your upcoming trip to Africa?

SK: My trip to Africa is a service trip through my church/spiritual center called Amazing Grace. They are located in Ballard and are an open affirming church. I am part of the music ministry there. I am traveling with them to help build a school for some students who are currently meeting in a tin shack. I feel led to help and so I am fundraising to pay for my trip. I have a concert scheduled to raise money trip on July 13th which will be at Amazing Grace.

What: Sistas Rock The Arts

When: Every Thursday. 9pm

One thought on “Sistas Rock The Arts At Rumba Notes”