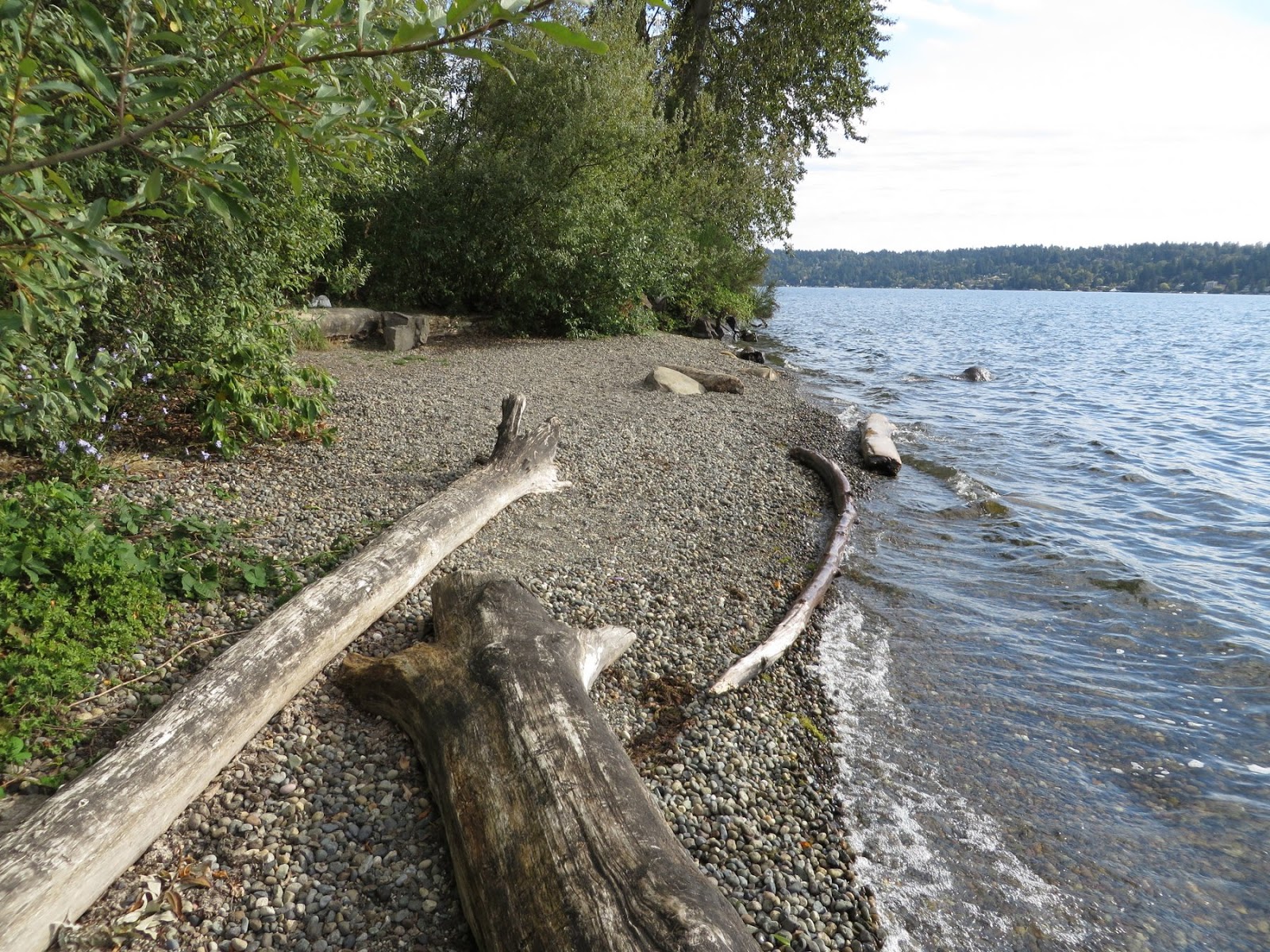 Martha Washington Park in South East Seattle has been a place of family recreation for many years. This historic and beautiful site was recently the scene of a tragic and violent death that shook our community.

On Saturday, July 8 the Friends of Martha Washington Park will dedicate their next monthly work party to reestablish the park as a place of joy and peace for the entire community.

This month’s work party will include a conversation at 12:00 about what happened and how the community can all work towards an end to violence and some healing.

Please consider spending some time at the work party from 10:00am-2:00pm or bringing some snacks to share. If you would like to participate in the work party as well as the conversation, please register at

https://seattle.greencitypartnerships.org/event/12667/ so we can be sure to have enough tools on hand.

South Seattle native and R&B singer Shaprece Richardson recently launched a Go Fund Me page to raise money for a European press junket. According to her page, the independent artist will take meetings with record labels, do radio and press, and release new music marketed toward the European market first; followed by a US release.

A direct appeal on the page from the singers parents reads:

As parents, it’s been a great joy witnessing our children grow and take flight with the security of knowing that we are right here should any of our children ever need a hand. We cheer loudly from the sidelines, wipe tears when it gets tough, and put on our gloves when it’s time to fight. Not one to ask for a handout, our songbird Shaprece has made it a point to be a determined self made artist, with only views of the stars in sight! We’ve raised her to be a leader within her community and as an artist, and wish to continue to support her as we see this all the way through! That said, we have decided to start a campaign on her behalf upon some very exciting recent developments.

We as a family have been so proud to witness her break ground in areas that most independent artists don’t get the chance to experience. From self booked tours, to sold out shows, festivals, and playing with the symphony; we are so happy to witness a true artist continuing her journey with her integrity and purpose in tact. We really believe that the sky is the limit, and are so looking forward to this next chapter.

Shaprece now has a very unexpected and wonderful opportunity to travel to London to pursuit endeavors overseas. As this has just developed over the past week,  we as a family are now calling on our immediate network of friends and family to help support this leg of the journey, if you find yourself in the position to do so. No gift is too great or small… every bit helps even if it’s just words of encouragement and well wishes!

The funds that are raised in this campaign will go toward room & board and living expenses for the months of July and August, along with music release expenses.

Those interested can donate directly on the page and find out more about Shaprece’s music here.

Hillman City’s Union Bar (5609 Rainier Ave S ) has officially been sold to the owners of the Central District’s Twilight Exit. The news was first announced on Union’s Facebook page. Friday the 22nd will be the establishments last day of operations as Union Bar – Hillman City.

In her first Pride Awards presentation, Seattle Mayor Jenny Durkan took the opportunity to honor the achievements of six members of the LGBTQ community. This year’s award winners have extensive experience in advocacy, leadership, and the pursuit of equality – many of the winners have worked on behalf of Seattle’s LGBTQ community for decades.

“Louise, Monisha, and Charlene are forces of nature and have fought for years to improve the lives of the LGBTQ community through policy and legislation,” said Mayor Durkan. “Beto and Tristen continue to raise their voices for social justice while empowering others to do the same; and Aleksa deploys humor and wit while challenging our biases and raising awareness around the important issue of addiction, which affects the LGBTQ community at a disproportionate rate. Together, these six 2018 awards recipients represent the best of Seattle.”

Louise Chernin – Louise is the President & CEO of Greater Seattle Business Association (GSBA), the largest LGBTQ and allied chamber of commerce in North America. Her dedication and commitment to the LGBTQ community are widely recognized. She received the Leadership Award from the National Gay and Lesbian Task Force and has also been named one of Puget Sound Business Journal’s Women of Influence. The Seattle Storm honored Chernin with its 2013 Inspiring Women Award, and in January 2015, the University of Washington Women’s Center presented her with the Women of Courage Award. Chernin is also the Chair of the Seattle Colleges Board of Trustees.

Monisha Harrell – Monisha has worked on a number of political campaigns across King and Snohomish Counties. Monisha has served as a board fellow for Lifelong AIDS Alliance, and currently serves on the boards for the Institute for a Democratic Future, the 21st Legislative District Democrats, and as board chair for Equal Rights Washington. She was also a leader on Washington Won’t Discriminate, the campaign which successfully defeated I-1552, an initiative that would have overridden state and local protections against gender-identity discrimination in public facilities.

Charlene Strong – Charlene’s human rights work began with the Pet Project, which for more than 20 years has provided pet care support for low-income pet owners with HIV/AIDS. In 2006, she was barred from entering her partner’s hospital room, she became a tireless advocate of marriage and same-sex equality. Her work for this issue brought her to speak before the Washington State legislature. Her testimony helped pass landmark domestic partnership legislation in the state of Washington. She served on the Washington State Human Rights Commission from 2009-2017, including a stint as Commissioner Chair.

Tristen Pamphlet-Gardner – Tristen has been a strong advocate for Queer Trans People of Color (QTPOC) in Seattle, working to create spaces for LGBTQ+ people of color to come together for support, fellowship, and community. He has founded both a social group of nearly 500 Black LGBTQ professionals in Seattle, and Seattle Pride of Color, which aims to showcase QTPOC events happening in the Seattle area. He currently works at GSBA as a development coordinator.

Beto Yarce – Beto is the Executive Director of Ventures, a nonprofit that empowers individuals with limited resources and unlimited potential improve their lives through small business ownership. He also works with LGBTQ communities to advocate for equity in education, human rights, politics, business opportunities, and philanthropy.

Aleksa Manila – Aleksa is a celebrated and respected drag personality in Seattle. Originally from Manila, Philippines, Aleksa is not only an incredible performer, but the founder of Pride ASIA, which seeks to celebrate, empower, and nurture the multicultural diversity of the LGBTQ communities through the Asian Pacific Islander lens. When not in face, Alex (Aleksa’s alter ego) educates the community and counsels clients about the harms of crystal methamphetamine with Project NEON, a program of Seattle Counseling Service (SCS). For many years, he tested for and counseled about HIV & STDs with Public Health – Seattle & King County. Currently, he is Program Coordinator and Addictions Services Program Supervisor at SCS, where he has worked for over ten years.