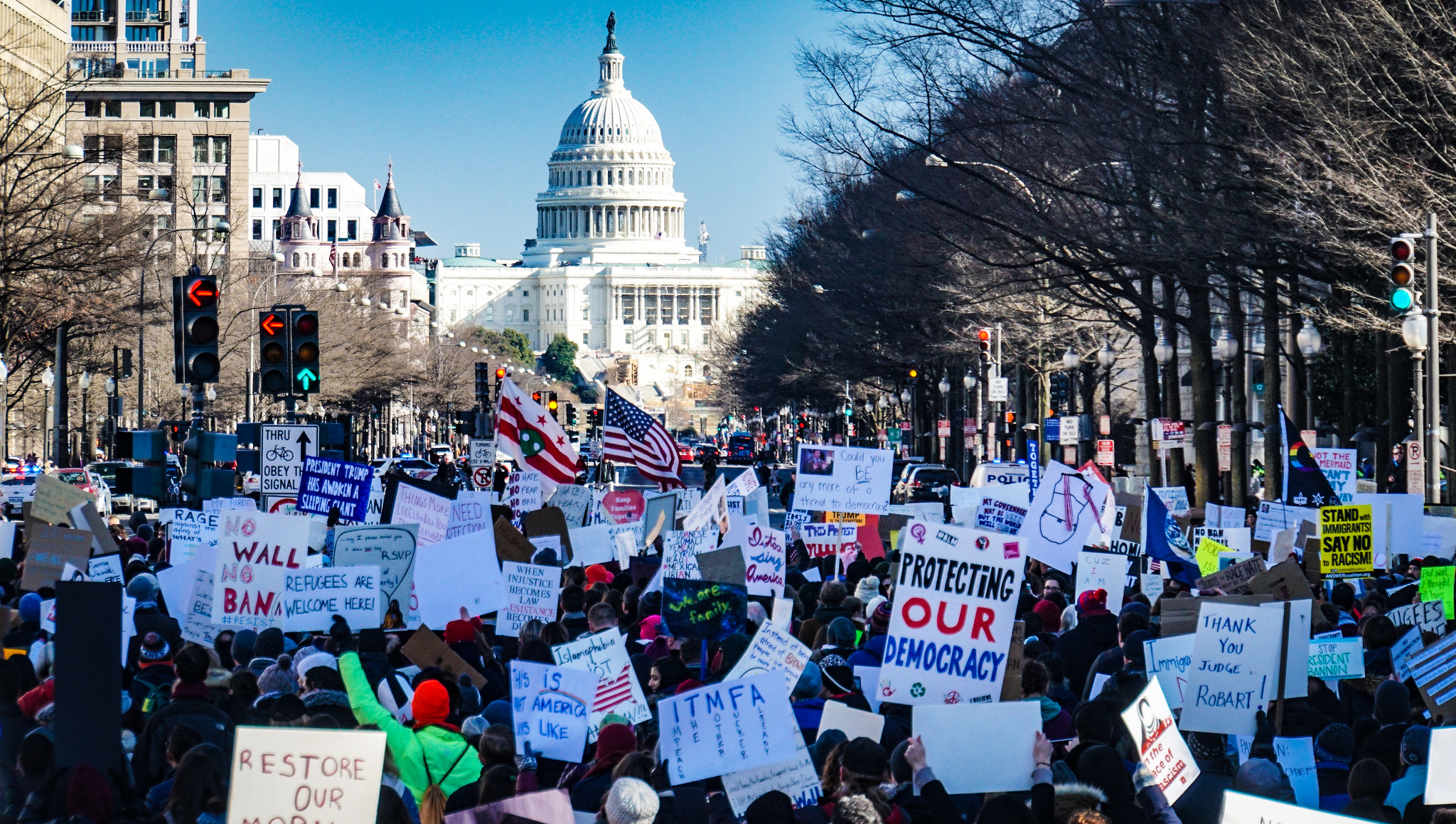 In a 5-4 ruling on Tuesday morning, the nation’s highest court upheld Donald Trump’s travel ban targeting several Muslim-majority countries, in a significant victory for the administration and a blow to anti-discrimination advocates.

“This is a dark day for America. The Supreme Court ruling in Trump v. Hawaii betrays our constitution and advances fear, rather than facts,” Rep. Barbara Lee (D-Calif.) said in a statement following the Supreme Court’s decision. “Despite the ruling today, my colleagues and I will keep fighting against the Trump administration’s bigoted, Islamophobic agenda. We are not alone and we are not without hope.

After denouncing the court’s ruling as “another shameful mark on our history,” the National Immigrant Law Center (NILC) called on Americans to rally outside of the Supreme Court to voice their outrage at a policy that critics say is clearly driven by a desire to discriminate against Muslims.

In her dissent on Tuesday, Justice Sonia Sotomayor argued that the Supreme Court’s conservative majority has decided to leave “undisturbed a policy first advertised openly and unequivocally as a ‘total and complete shutdown of Muslims entering the United States’ because the policy now masquerades behind a façade of national-security concerns.”

“This repackaging does little to cleanse Presidential Proclamation No. 9645 of the appearance of discrimination that the president’s words have created. Based on the evidence in the record, a reasonable observer would conclude that the Proclamation was motivated by anti-Muslim animus,” Sotomayor wrote. “The majority holds otherwise by ignoring the facts, misconstruing our legal precedent, and turning a blind eye to the pain and suffering the Proclamation inflicts upon countless families and individuals, many of whom are United States citizens.”

Jamal Abdi, vice president of policy at the National Iranian American Council (NIAC), denounced the Supreme Court’s ruling as a “travesty” and vowed to mobilize in opposition.

“The effort to end the Muslim Ban is far from over,” Abdi said. “We will do everything in our power to organize our community and collaborate with other communities to ensure that Trump’s shameful policy is repealed by Congress.”

This article was originally published by Common Dreams and is licensed under a Creative Commons Attribution-Share Alike 3.0 License