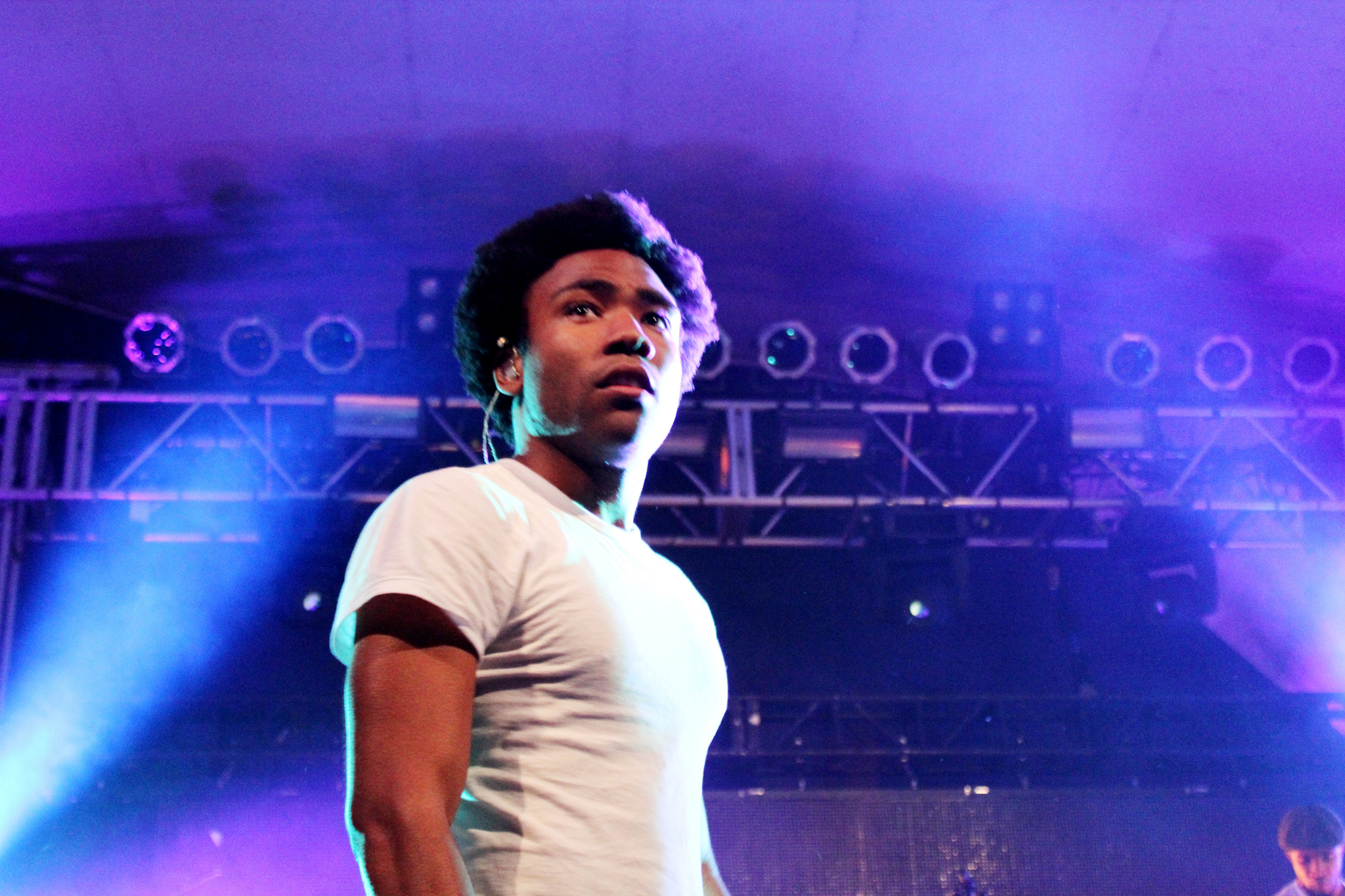 Upon its release last month, I saw a lot of excitement in political cyphers for Childish Gambino’s (aka Donald Glover’s) video for This is America. Many spoke on how it was a “woke and relevant portrayal of the state of America.”

Really? I have to say I disagree. It feels more like an accurate perception of pop culture. However, pop culture is a two-dimensional portrayal of our multidimensional realities. The video for J.Cole ’s song ATM – with its imagery and lyrics possesses a greater depth of understanding of our reality. Unlike This is America, instead of using broad strokes to capture Amerikkka it focused on kkkapitalism.

But ATM’s reception left me wondering why it wasn’t getting the same acclaim and love that This is America did. ATM incriminates all of us by commenting on the social stratum we live in.  In contrast, this is America is a video based off the concept of American violence, Apathy, and Appetites, which all people can find a way to either make themselves a victim instead of the perpetrator of.

ON THIS IS AMERICA

This is America seems to be an homage to our current snuff video culture that surrounds race-based violence, especially police brutality.

Do not get me wrong. I’m not against sharing those videos, however, I am opposed to the proponderence of  lynching imagery that has been rebirthed through their availability.

Which goes to say deriving any type of pleasure from that experience, which so many have pulled from the music video.  Is this Childish Gambino’s fault? Of course not! He is following the trends he sees around him in what I’m sure seems like an epic way to call attention to it.

Yet, it’s still based off of a two-dimensional morbid lens. Which in some ways its genius, if the message is that America is a giant snuff video, but in other ways its lacking.  Which is what leads to the overlying message most people take from it: everyone can be a victim (well maybe not George Zimmerman), leaving us all powerless and innocent. Which in either case is not true. To be clear, I’m not claiming that that’s Gambino’s intended message, just that that’s how I’ve seen it be received.

The video for ATM on the other hand, was not based on violence but instead focused on kkkapitlist resources and how they play a role in bringing the ugliest out of people. It highlighted the trap of this system, which forces you to invest in its construct to survive, as lyrics like, “cant take it when you die/ but cant live without it” point out.

The imagery of the video shows people in a trance chasing the all mighty dollar, held by a flying J Cole decked out in jewelry and king’s apparel.  Like a flying carpet, drugs hold the would be pursuers up, while chasing a greater high, the dollar. This is of course a direct reference to the music industry, but shown later in the video it affects everyone. As the trance pulls people into the air who even gaze upon that “Devils pie”.

The layers hear seem clear, the devil’s pie clearly correlates with the same fucked up American pie we all chase, even us who hate its taste. The pieces of which we will to often trade our limbs and our lives for. Which is a never-ending pursuit brought by the false notion that money will equate to safety and happiness. All to end in a fall to our dooms after we have traded/compromised most of who we are. It seems like a clear cautionary tale of the reality we live in. Does it describe the whole situation, no. However, it does a surprisingly good job of analyzing the current state of our nation.

It feels important to highlight the distinction between the two songs due to where the conversation in pop culture stands at present.  Which is also why I picked two mainstream artist’s to analyze. In all honesty, there are more impactful and profound analysis coming from the underground hip-hop scene -whether you’re speaking about Savage Fam, Hasan Salam, Sa Roc, La Marea, myself (Bypolar) or countless other MCs.

But it is a beautiful thing to see such commentary seeping into the mainstream.  Both these conversations need to be had, but side by side and in a three-dimensional way so we can understand the reality with a radically in-depth understanding.

A fuller view would mean no more flashy backdrops or sound bites in videos. Instead, they would describe our plight and/or purposing action.  We don’t need further modification or half-hearted imagery. We need fresh perspectives that challenge our ideas, not affirm newscasts. But, that’s just what I want to see in music. Maybe I’m old.

Bypolar is a Seattle based musician and activist. He can be followed on Twitter and Instagram @bypolar_tc