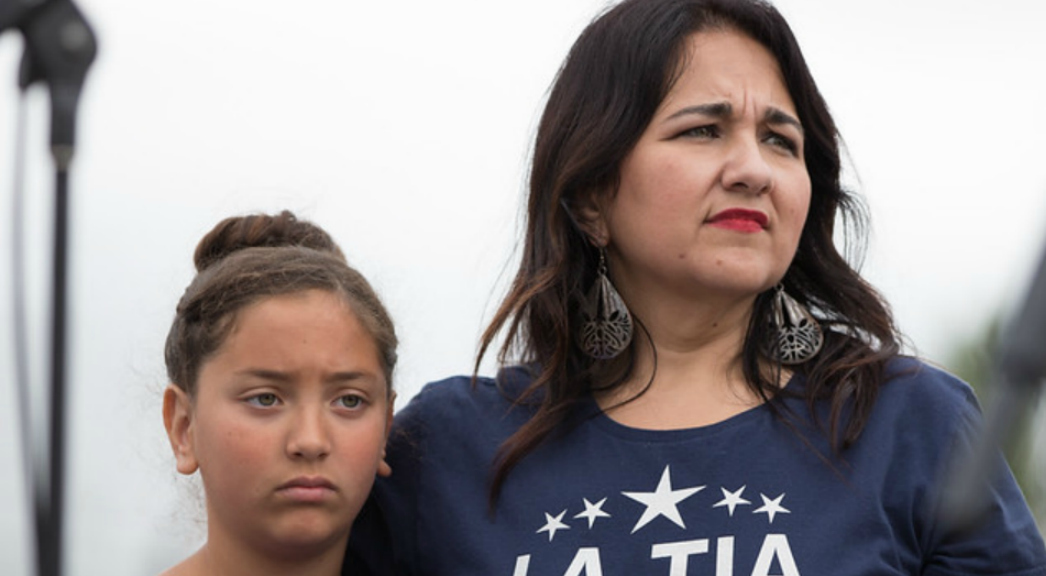 “Dog pounds.” “Ice boxes.” That is how some female migrants are describing the Federal SeaTac Detention Center. Even then, they report that the Center’s cages, cold temperatures, and lack of blankets or mats are better than those run by for-profit companies — for-profit companies that receive our taxpayer dollars via the Department of Homeland Security.

Many of these women have valid claims for asylum or other forms of humanitarian relief, and others are seeking better futures for their children. They and their families traveled at great risk to arrive on our doorstep, and we have not welcomed them as neighbors in need.

No matter the circumstances, access to safe shelter and family-friendly housing is a human right. Locking up families does not meet this basic moral obligation of our country.

All over the world, including here in the U.S., families are accorded special status. It’s even enshrined in the Universal Declaration of Human Rights, which states that “The family … is entitled to protection by society and the State.”

This Universal Declaration also includes the right to housing.

For migrants seeking asylum in the U.S., this right has been ignored to varying degrees for many years, and has been wholly violated under the Trump Administration’s “Zero Tolerance” policy. Lack of adequate shelter and safe housing for immigrants and refugees, which in the Americas particularly affects women and children, is unacceptable.

In the absence of State protection by the U.S. Government, it is our responsibility as a society to step up.

The current administration’s policy is cruel to parents and cruelest to children. According to the Northwest Immigrant Rights Project, there are at least 50 parents in our state whose children are thousands of miles away in New York, Arizona, and Texas. Children are most vulnerable to human rights violations and trafficking. In Virginia, state officials are investigating abuse reported by children at an immigration detention facility who were locked up for long periods in solitary confinement and left nude and shivering in concrete cells.

The places where we spend time, in particular our housing, impact our health and well-being, and our exposure to violence. Children are particularly at risk. “Detention of children is punitive, severely hampers their development, and in some cases may amount to torture,” UN experts recently warned. The National Child Traumatic Stress Network notes that “Removal of a child from the home, even for a brief period, is itself a traumatic event, and that studies of youth prisons find common sexual abuse and harassment and regular and extremely damaging solitary confinement.

Again: no matter the circumstances, access to safe shelter and appropriate housing is something all families deserve. It is a human right.

What can you do?

We cannot afford to rest on our laurels — everyone deserves safe housing. It is a basic human right.

As the Seattle Women’s Commission, an appointed advisory body for the City of Seattle who come together as volunteers to research, analyze and make recommendations to the Mayor, City Council, and City Departments on issues facing women in Seattle, one of our multi-year commitments is promoting stable housing for women and families in Seattle.

One thought on “We are better than this: Why all families, regardless of immigration status, have a right to safe housing”