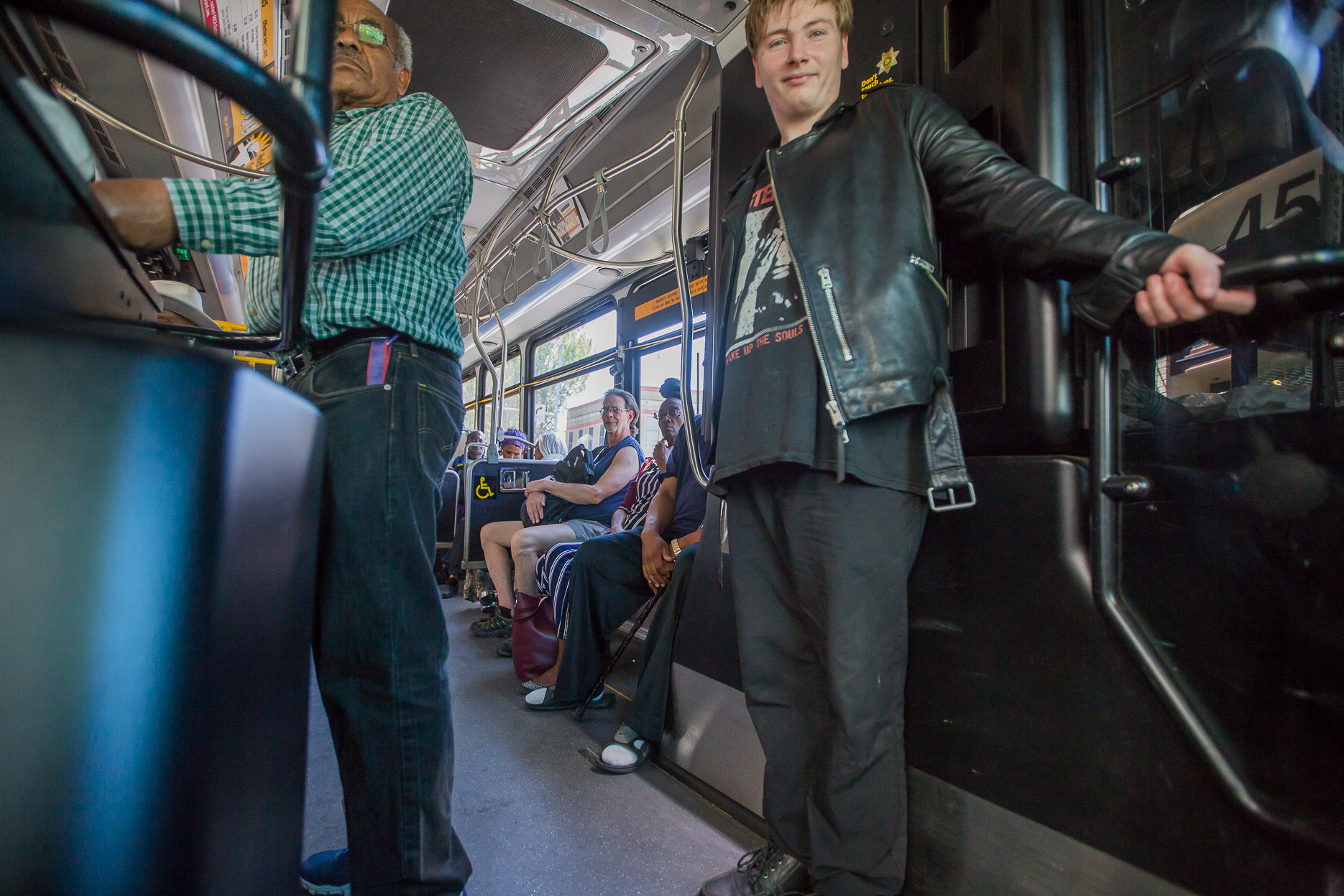 The first one is free. After that, they’re still three dollars each. But transportation officials and advocates alike believe it’s a step in the right direction.

In a move to encourage more riders to enroll in ORCA card programs in the Puget Sound region, Sound Transit officials announced that they have made initial ORCA cards free for senior, disabled, and low-income riders when they join.

As of July 1, area seniors—those 65 years or older—and disabled residents who qualify for an ORCA Regional Reduced Fare Permit (RRFP) can get their first card free of charge. The RRFP program and ORCA LIFT card provide income-eligible riders with a 45 percent or more discount on fares. Replacing lost or stolen cards will still cost users three dollars each.

In a press release Monday, July 2, John Resha, King County Metro Assistant General Manager and Chair of the ORCA Joint Board explained the decision in response to commuter requests for improved rider accessibility.

“Getting a reduced-fare ORCA pass is now easier and more affordable for people who need it most,” Resha said in the release. “We hear every day from customers whose lives have been changed by better access to transit, and we hope this encourages more people who qualify to participate in our reduced-fare programs.”

Sound Transit’s Public Information Officer Scott Thompson said the various agencies have been looking at this adjustment for over a year and finally came to an agreement after examining how the initial fee reduction would affect their individual revenues.

“We believe this change removes another barrier to riding transit while obtaining the benefits of an ORCA card,” Thompson said in an email.

In 2017, Sound Transit issued around 50,000 RRFP and ORCA LIFT cards, he said. Sound Transit will be looking at how this number changes throughout 2018.

Such outreach is important to the disability community, said Jayson Todd Morris, of the King County Board for Developmental Disabilities and Seattle Commission for People with Disabilities.

“Most people with disabilities are low income and providing an easy route to get out would make an impact on people’s lives,” Morris said in an email. “Just the fact that you have a city, county, or state [making] steps to include a group like us is a positive direction.”

But in the larger scheme of things, added Morris, it only addresses the basic barriers affecting this population because “access is the norm.”

“I believe in universal design in all buildings, cars, cities, etc. We have lots of work in this area,” he said, adding that society needs to “think about this special group of humanity in a way that includes [all].”

It is this expanded accessibility that is key, said Executive Director of Seattle Community Law Center Alex Doolittle. The law center provides legal advice and representation to low-income individuals with disabilities, in matters related to Social Security disability, and Supplemental Security Income benefits.

“Access to transportation is a barrier for the seniors and other clients our organization serves,” Doolittle said. “With regard to Sound Transit’s announcement, any such news is good. Anything they do to improve access is a plus. And we’d like to see more.”

When asked about free public transit for select groups of people and eventually for all riders, Thompson said he believes it might take more time to make such a move, due to the economic concerns.

“We have recently reduced all our fares for these groups to $1.50. There are revenue considerations and farebox recovery levels we have to maintain that we would need to take into account to offer all these fares for free,” Thompson said.

Brian Bergen-Aurand is an Editor at Large for the South Seattle Emerald.