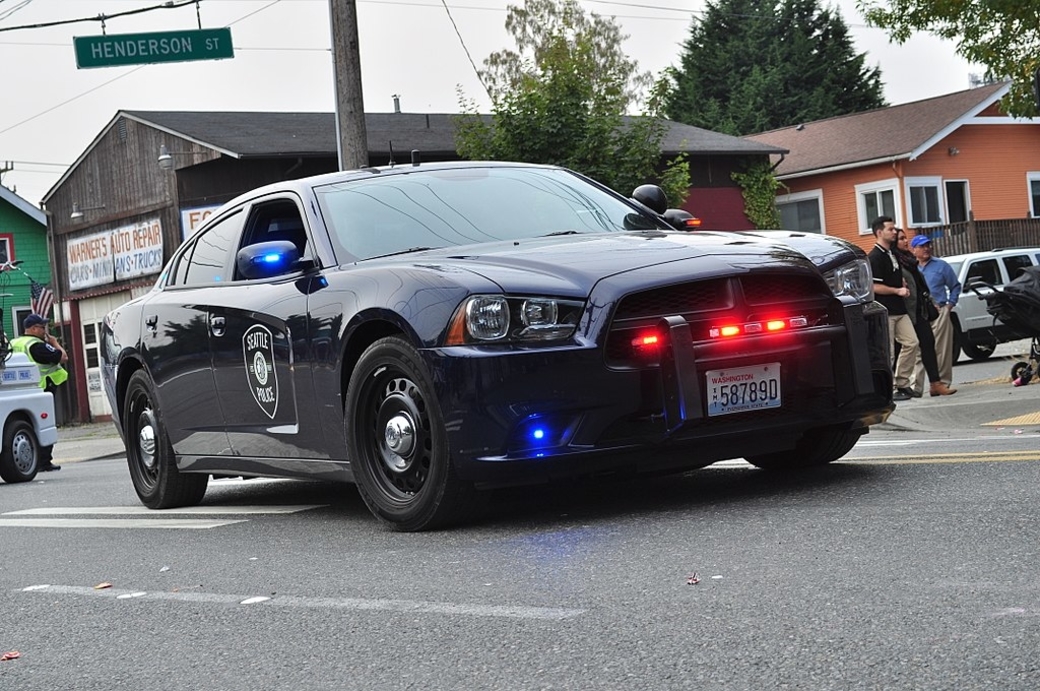 SEATTLE, WA — The King County Sheriff’s Office should revise its internal investigations complaint process, an independent group has found. The county’s Office of Law Enforcement Oversight (OLEO) asked the Connecticut-based Daigle Law Group to assess the effectiveness of the complaint process, and the report was presented to the King County Council Law and Justice Committee on Tuesday.

The top-level finding from the report: the sheriff’s office may often misclassify complaints from citizens about deputies under the current system. The report authors analyzed the 698 complaints filed in 2016, finding that only about 33 percent were investigated in a way that would result in a deputy being disciplined.

Under the current system, a civilian can submit a complaint about a deputy to any sheriff’s office employee and it will likely end up in one of three categories:

Each complaint enters the sheriff’s office as a “preliminary investigation.” From there, a supervisor determines which category the complaint fits into. But the report found that the process for classifying complaints into those three categories is unclear.

“[N]either the policy nor the SOP specify criteria on what procedural steps the supervisor or [internal investigations unit] must take before the complaint is classified. In other words, it is not clear whether these initial complaint reviewers are required to conduct some level of investigation,” the report states.

The report also said that the individual complaint investigations were highly varied — some had few details, others were more detailed.

“The basic elements of a complete investigation were missing from a majority of the files, which resulted in the overall opinion of inconsistency within the files,” the report said.

Digging deeper into the individual complaints, the report authors found that some complaints were wrongly put in the “NIMS” category. They found 11 complaints that described behavior like sexual assault and reckless driving. The authors found similar inconsistencies with complaints classified as “SALS.”

To fix the complaint process, the report authors recommended the sheriff’s office make some 24 policy updates. One update would include a new system for classifying complaints where each complaint would be evaluated by a supervisor on a level from one to four — one being the most serious type of complaint.

The report on the sheriff’s complaint process comes about a month after another OLEO-commissioned study on how the department communicates with the media. The University of Florida Brechner Center for Freedom of Information assessment found flaws in how the county described the circumstances that led to the fatal 2017 shooting of Burien resident Tommy Le. Initially, the sheriff’s office reported that Le was armed with a knife or “other sharp object” — but it turned out Le was holding a pen.

“Much of the resulting press coverage seized on the idea that Le wielded a knife, and the Sheriff’s Office did not correct any of the inaccurate reports,” the report said.

Neal McNamara is the editor at Patch.com.