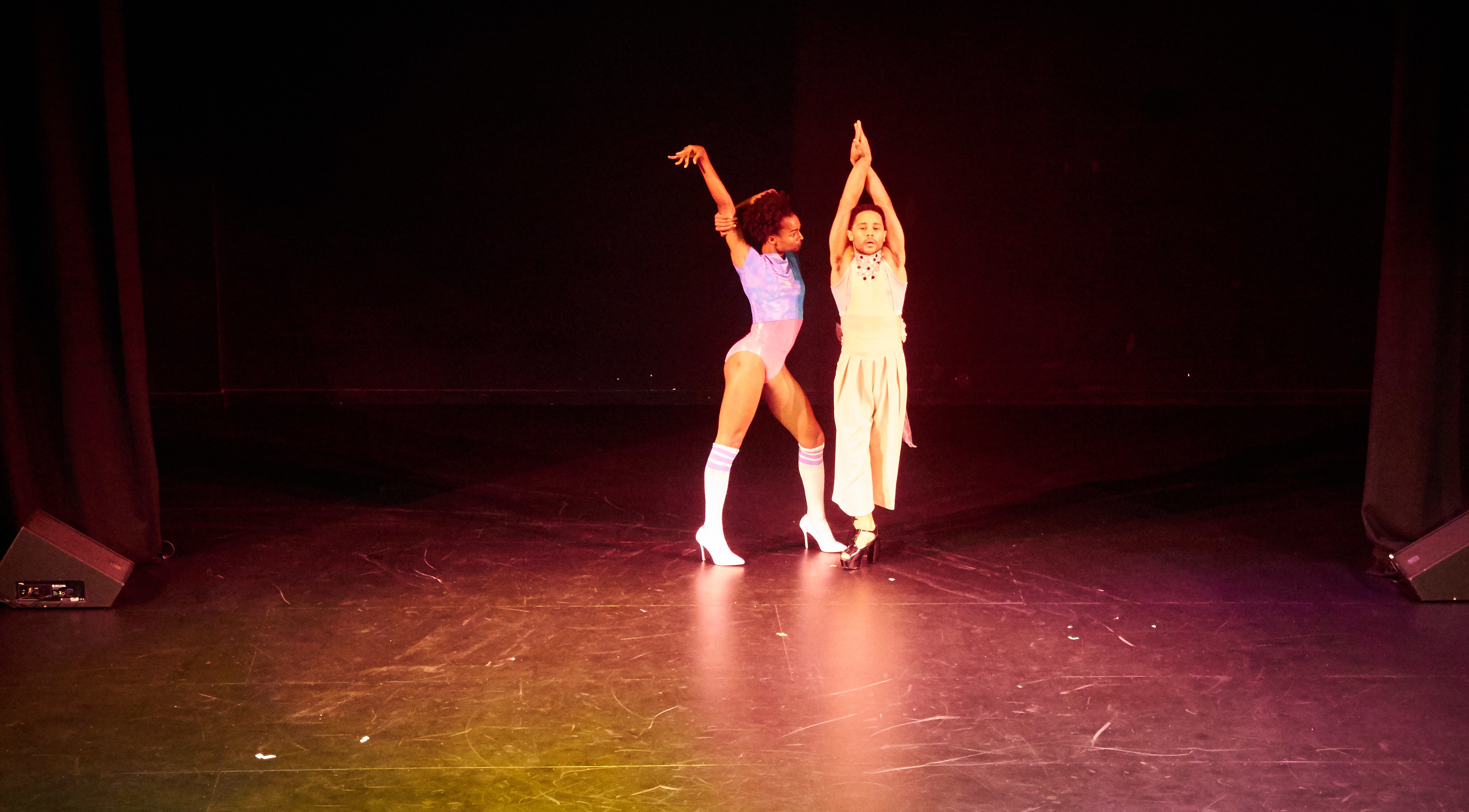 Langston Hughes Performing Art Institute hosted one of the most emotional, heart-pulling choreography moments this year. Shown at the historic Central District building in September, Showing Out: Contemporary Dance Choreographers was an event showcasing artistic expression through powerful movement. Curated by Dani Tirrell, it highlighted the Black and queer experience that is often underrepresented and unappreciated in our society.

The roster of dancers (including Randy Ford and Jade Solomon Curtis, to name a few)  let their bodies become vulnerable as motion personified feelings. Never having a dull moment, the music (Jazmine Sullivan’s Mona Lisa accompanied a dance routine by Taqueet$) also created another source of stimuli for the audience. Each dancer mastered turning the theater stage into a sensuous arena. 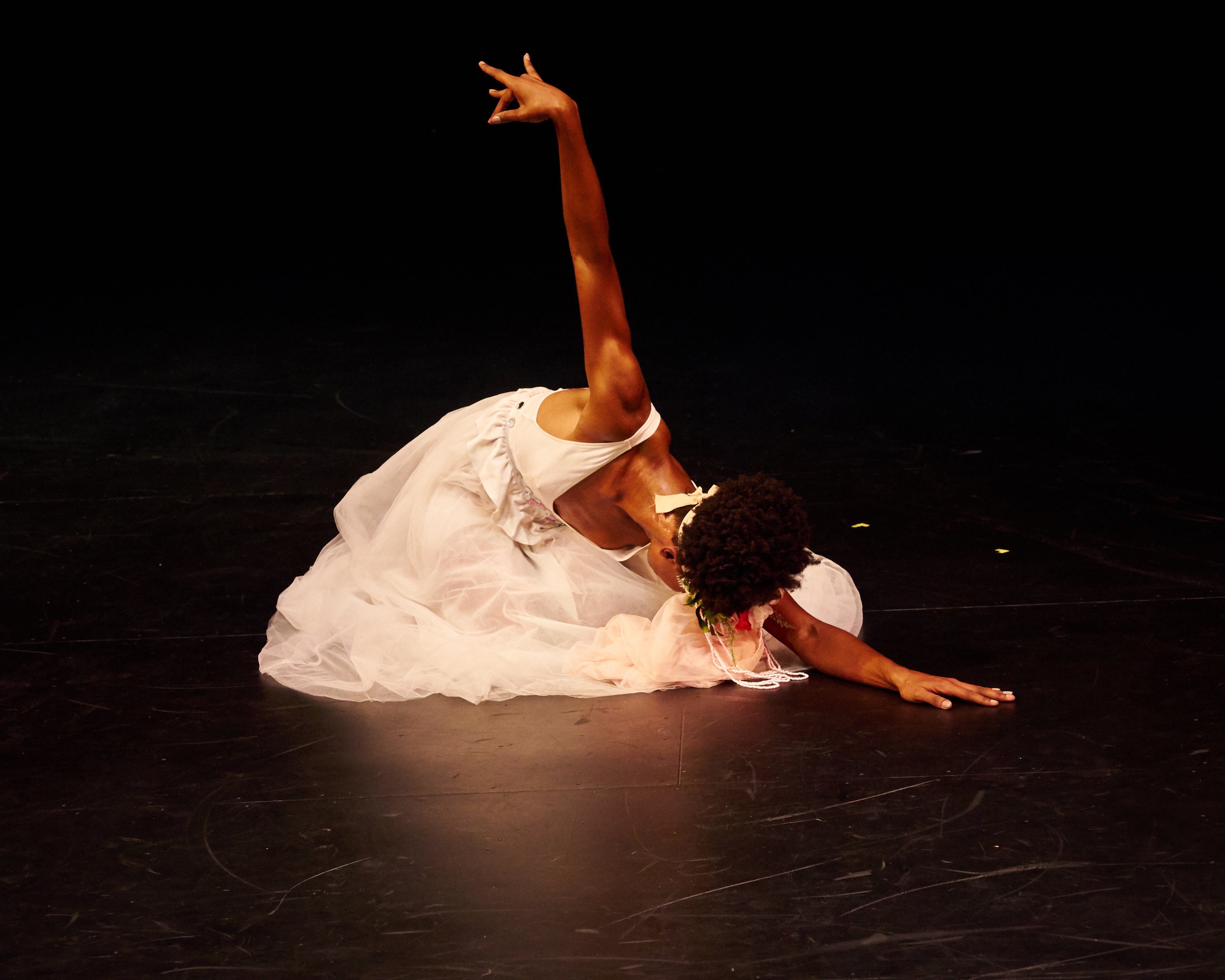 One of many  deeply emotive performances came from Randy Ford, a queer and trans femme artist who has been paving the way for herself through an incredible journey of trial and enlightenment. Chip Sherman, a dancing partner with Ford, began their choreography portion with incessant inquiries and demands. “So you want to be a woman?” followed by “Go change” and “Put some bass in your voice.” The anger between the two was clear, as Ford and Sherman made their way around the theatre, fighting and panting along the way. It was a fight for Randy Ford to express herself. To live unattached from cultural hegemonies and stigmas. To be free.

Between dances, she changed in front of the audience in a vulnerable testimony of bodily  autonomy, letting us know through this unlayering that we can stare, but ultimately she owns herself. She spoke on the constant fetishism of her body, a topic of lust versus love and how those grounds are often mistakenly conflated. 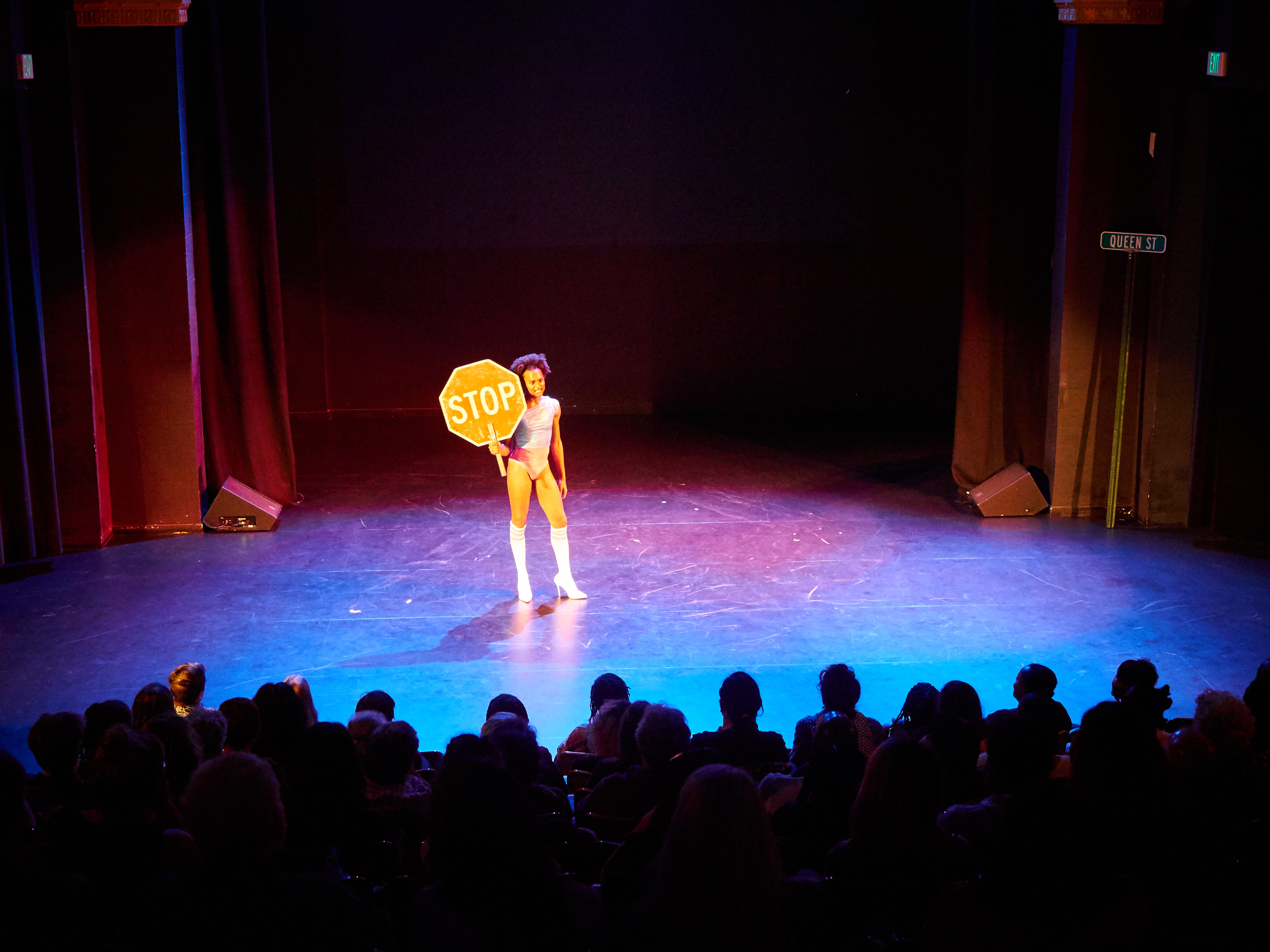 As she closed out with God Is A Woman by Ariana Grande, she spoke a quote that lingered throughout the audience for the rest of the evening.

“My queerness and my transness has brought me closer to my spirituality than ever before,” she said.

Not only did it correlate with the title of Grande’s song, but it came from a place of clarity she underwent before all of us. It was her chance to dissect, to uncover. To show out. And she, as well as the other dancers, did not fail at this.

Images Courtesy CD Forum for Arts & Ideas. All photos by Michael B. Maine.