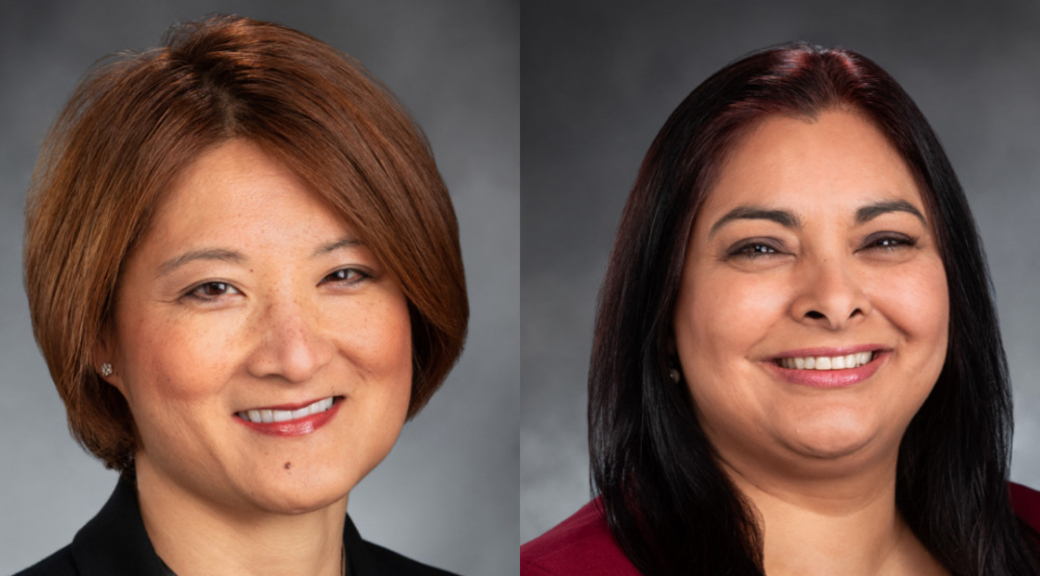 by Mia Gregerson and Manka Dhingra

Ensuring mother and child thrive in childbirth and beyond are among the highest on our list of American values. However, the United States remains only one of eight nations in the world with a rising maternal mortality rate — and black mothers are dying at 1.5 to two times the rate of white mothers in childbirth.

Race influences where we live, where we work and what our long-term health impacts are. Consciously or unconsciously, race effects the way we move around on a daily basis. This result, in part, relies on a systemic history of policies that have advantaged some, while disadvantaging others on racial lines.

Here in King County, the now illegal practice of redlining 50 years ago can be directly linked to racialized health disparities of today. This history of residential segregation and disinvestment of neighborhoods on the basis of race has led to communities of color having less access to resources and higher rates of concentrated poverty. This history has disproportionately created negative health outcomes for people of color including everything from significantly lower birth weights to shorter life expectancies into adulthood.

It doesn’t have to be this way. We can start repairing this painful history and current reality.

For over a decade, the City of Seattle has championed a new era of civil rights through the Race and Social Justice Initiative. Prior to this, no government in the nation had ever sponsored a program addressing systemic and institutional racism.

Since then, over 150 other local governments have sponsored programs addressing systemic racial inequalities, including King County’s Equity and Social Justice Strategic Plan.

Under this Strategic Plan, King County established Best Start for Kids (BSK), aimed at addressing systemic impacts for kids and families. Since launching in 2017, BSK has partnered with communities to research and develop strategies. This government-sponsored effort has prevented 3,000 young people and family members from falling into homelessness and invested $3 million to expand the Parent-Child Home program.

The City of Seattle and King County have set forth these vital programs in a state where the population of people of color has doubled since 2010, and remains on track to reach 50 percent by 2050. We cannot let these discrepancies continue.

The Legislature has an opportunity to expand this work statewide by establishing a statewide Office of Equity within the Office of the Governor. House Bill 1783 and Senate Bill 5776 would construct the first statewide office of this magnitude. If enacted, Washington could once again be the leading voice in addressing systemic inequalities.

As the demographics of this state continue to change, more people will face inequalities across health care, employment, education, poverty and beyond. The various inequities impacting people of color run deep. They are pervasive, persistent and come at far too great an economic and social cost.

It’s our responsibility to now address these racialized systemic gaps through a statewide plan of action.

The Office of Equity would foster a culture of accountability within our state government, and truly push toward a path for equality and justice for all.

Rep. Mia Gregerson represents the 33rd Legislative District. She is the chair of the House Committee on State Government and Tribal Relations.

Sen. Manka Dhingra represents the 45th Legislative District. She is the deputy majority leader of the Senate Democratic Caucus and chair of the Subcommittee on Behavioral Health.

One thought on “OPINION: Statewide Office of Equity Can Reduce Systemic Racial Inequalities”