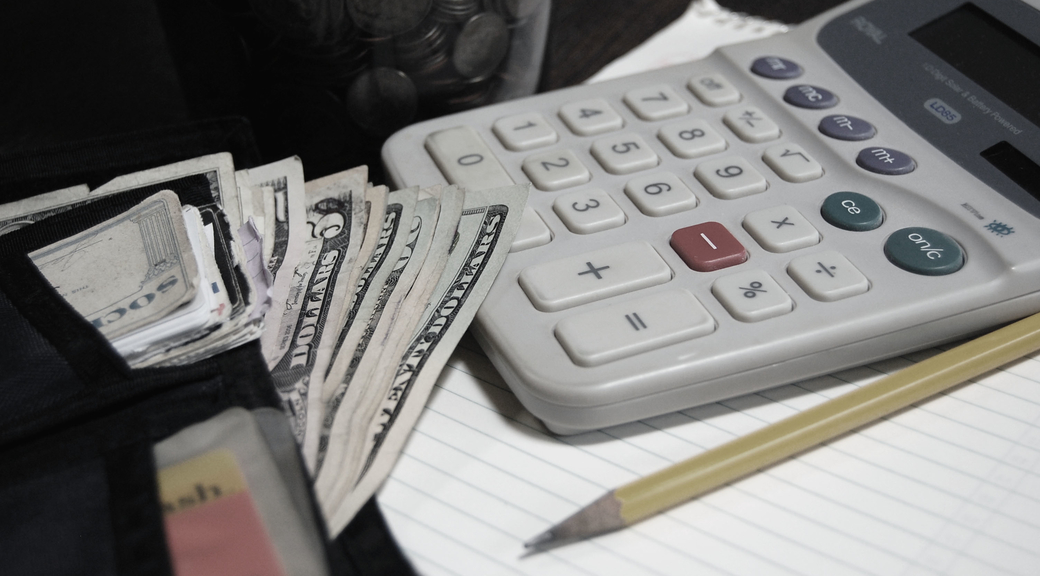 In society, we work for wealth — or at least we think we do. What if i told you it was truly a fictional story? That we do not work for wealth, but instead give ourselves to become someone else’s wealth, in exchange for a note that represents a piece of our time but not the value of it. That wealth was never achieved by hard work and commitment but instead by manipulation and coercion.

What is wealth? Many would say money. I’d however have to contest that. Wealth is “natural resources,” as a friend, Raz Simone points out in his song by the same name. We are “natural resources.” Just like food, oil, precious metals, our bodies are a commodity, shattered into bits of time. Our time is true capital, the more individuals’ time you control, the more power you accumulate. The system has mastered this, flawless at hiding the fact that you’re trading your life, half the time, for inconsequential objects. These objects used to distract us from the encroaching feeling that we are being held captive, that we are trapped — trapped by this very system of capitalism.

For the poorest, it can cost between an hour to a full day for a meal. If you’re lucky enough to actually make “minimum wage” in Seattle, you’re most likely trading a week and a half to just have a room within a shared house to sleep in. Another week and half to three covers what you need to survive. Somehow we still muster the idea that this is the freest country in the world, which, if it were true, would be a testament to the dire circumstances of humanity. As many of those at the bottom know clear as day, an economic system is not a free system. I must go further: It’s a pyramid scheme and a form of slavery, though not comparable to chattel slavery of early Amerikkkas or the prison industrial complex. It still is a viscous form of oppression that seems almost invisible at first glance but when you dive deeper you start to see the depth of the atrocities birthed from it.

I’m not just talking the fascist geopolitical agenda to seize the material resources sitting under the feet of those living in the so-called third world. I’m not just talking the furtherance of an industrialized slave system that separates family locking them behind steel doors for so-called crimes committed for survival. I’m not just talking about the continued genocides perpetrated against the native people of turtle island. Or the continued but morphing enslavement of the kidnapped peoples of the African diaspora.  Instead I’m saying all of those and more, history is littered with atrocities of kkkaptilists of the Amerikkkan persuasion, that laid the foundation of this nation economic and social reality.

The brutal realities listed above also help us stay blind to our own slavery. We are taught intentionally to compare oppressions, thus making it seem like we have it good in comparison. In reality, we just have it less terrible but nonetheless, we are decimated by theses realities. Alienated from our very being, forced to work for things we do not believe in, or are pressured through coercion to believe in. Every day becoming a labor to face, every day a chore to get out of bed.

So what now? Now is the time that we need to make a decision, a decision on what we value, and what will we permit to be our reality, and the youth’s reality. I warn that if we pursue the direction we are already headed it will be the youth that pay the greatest price. We will leave them both with a desolate future rife with social collapse, depleting resources, and the yoke of being somebody’s human resources.

Those in power have no desire to change the direction of where we are headed; only the people could do that. We need to learn understand and educate. After which taking substantial steps to take control of our time and lives.

If we start with withholding our labor, we would once again regain our power that has been stripped from us. Then we can use our time to grow our own food, create our own materials, and chase our own passions. Returning to spending time with those we love instead of emotionless networking designed to further the agenda of others. Finding ourselves and learning to be free instead of being a cog in the very system that stifles our goals and dreams even threatening our survival, the choice is ours prosperity and balance or destruction.

Featured Image: “Calculator and Wallet + Pencil” by Jacob Edward is licensed under CC BY 2.0. To view a copy of this license, visit: https://creativecommons.org/licenses/by/2.0