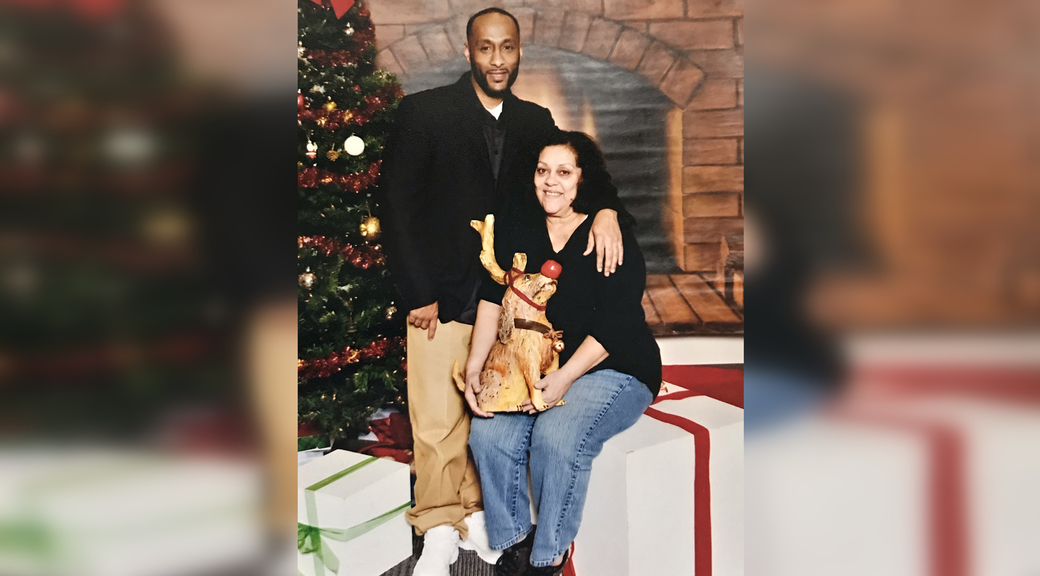 Last year my son, Willie Nobles, got the chance I want for every family in Washington state. Having served 22 years in prison of a 96-year-sentence, a compassionate judge reviewed Willie’s case and said he couldn’t, in good conscience, keep him in prison.

The judge said Willie had grown since he was sentenced to a life in prison at 18. Willie had reformed and deserved to come home. He’ll be released from prison in about three years.

Incarcerated people in Washington state rarely get a chance to have their sentence reviewed. We are one of only 16 states in the nation that don’t have opportunities for adult inmates be granted a second chance to come home. Instead, most incarcerated folks in our state serve the full term of an unreasonable sentence. Their personal journeys toward reform and rehabilitation give them no chance at redemption. These laws are built on racist legacies of determinate sentencing that gained traction in our state in the 1980s, the era that gave us three strikes and other “tough on crime” laws. We know that incarceration overwhelmingly impacts communities of color and low-income communities. So we know we must reform to help build up these communities that have suffered under racism and bigotry.

We can do that by passing Senate Bill 5819 in the Washington Legislature, which would enact a post-conviction review board for qualified inmates: people who have served at least 15 or more years, and who have demonstrated efforts at reform. It’s a common-sense step toward healing our communities.

For the past 22 years, I have lived with the grim expectation that my son would never be released. I had seen him outside prison only once after he was 18, after his own three-year-old daughter was murdered, and our family paid the Department of Corrections for him to be there. He was in shackles to mourn his baby. I figured one day he would be in shackles to mourn me.

But last year a judge determined a life-sentence was unnecessarily harsh and Willie deserved a chance at freedom. Willie is active in his prison community. He volunteers, serves on the Black Prisoners’ Caucus, and has gotten his education through the Teach Program formed at Clallam Bay Correctional Center. He wants to serve his broader community and I look forward to helping him do just that.

But every Washington family deserves this justice: one that’s based on rehabilitation, rather than just punishment. We need our lawmakers to pass SB 5819, so we can stop needlessly holding people for sentences that are cruel and unjust.

Virginia Parham is an advocate for mass liberation and is working with Washington CAN to enact a post-conviction review board for Washington state.