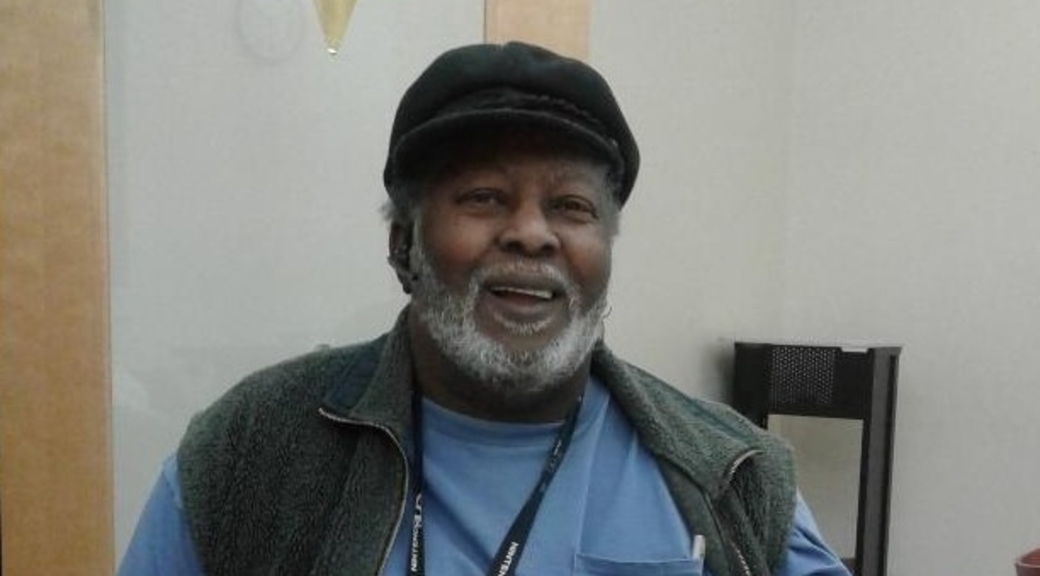 (This article was originally published on Emerald City Journal and has been reprinted with permission.)

Septuagenarian Edward Frasier III attended the 4th Tea & Technology Talk on Feb. 15 to discuss the project over cookies and beverages. Surveys of proposed class topics and volunteer pledge sheets were distributed, and Frasier remarked, “You know, when you get old, you forget things. It’s not that I don’t know; I just need a refresher.”

The beautifully developed curriculum for the program has been generously donated by the Seattle Public Library. Topics over the next two years will be selected from Email, Mouse & Window, Keyboarding, Internet, MS Word and Resume-Writing, Social Media, The Source and Parent Engagement. The Seattle Public Library brought a Vietnamese Basic Computer Series to Rainier Vista in 2016, and a Somali series in 2018.

There has been a buzz in the Rainier Vista Oromo community about parent engagement and use of the Seattle Public School system’s The Source. The Source opens online access to parents and guardians to their children’s attendance, assessment scores and secondary student assignment grades. By allowing parents to track their children’s progress, The Source helps students move more quickly into advanced learning options and get on the college track. In so doing, The Source addresses academic barriers faced by Children of Color in communities experiencing economic hardship.

Computer skills classes at Rainier Vista in will be conducted in Oromo, Vietnamese and English cohorts, and the project hopes to open the program to Somali instruction in 2020. Representatives from each language community will have the important opportunity to shape the program by meeting to review resumes and conduct interviews for (6) bilingual computer instructors and computer instructor assistants. More than 45 applications have been received so far.

Kennedy and Wong were instructors on the project, and they teamed up with Cornwell to bring the mobile lab to the Seattle Housing Authority’s immigrant and refugee communities in South Seattle. With the loan of four Windows laptops, three Chromebooks, a mobile hot spot, and three plastic tubs on wheels from community partner Full Life Care, it is poised to do just that.

The Seattle Housing Authority has supported the project with use of space for classes, and staff time from Rainier Vista Community Builder, Jen Calleja. One challenge the project is still trying to address is how to meet families’ needs for child care so parents can take classes.

The Building Our Bridge project is recruiting for members of its volunteer project team. For more information, please contact Project Manager Elizabeth Kennedy at ekbuildingourbridge@gmail.com

Elizabeth Kennedy is the Project Manager for the Building Our Bridge Project.