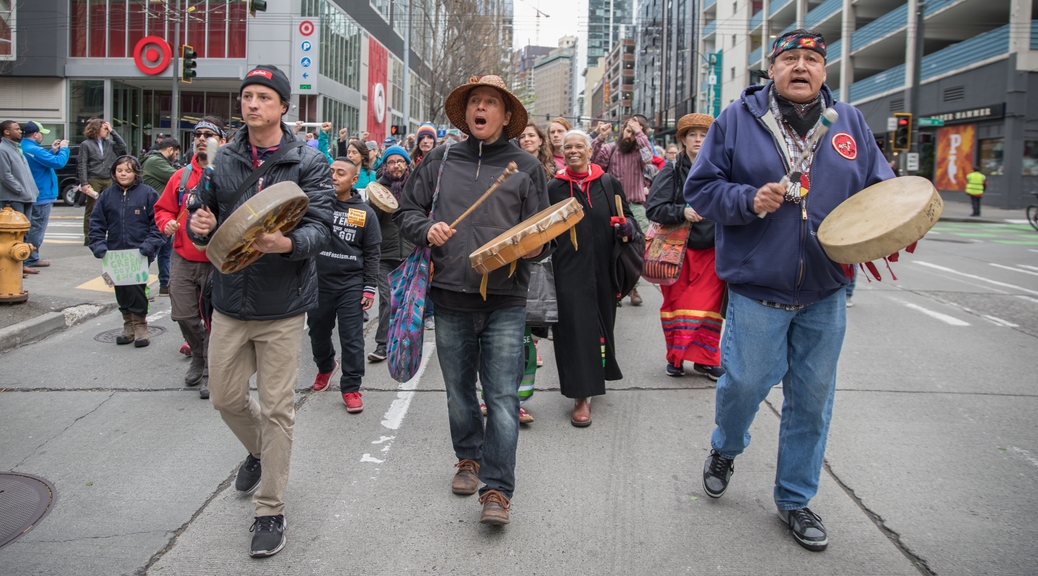 According to Alec Connon, an environmental activist with 350 Seattle, “JP Morgan Chase is the largest funder of fossil fuels in the world, with $196 billion invested in the fossil fuel industry” since 2015. The company’s investments contradict CEO Jamie Dimon’s statements that he disagrees with Trump’s decision to remove the United States from the Paris Climate Agreement.

“He is overseeing a business, whose business model is completely incompatible with the Paris Agreement,” Connon said. “He’s talking out of both side of his mouth and is stunning hypocrisy from Chase. It’s what we’ve seen up until now, which is why we’re here.”

With these investments in mind, environmental activists in Seattle donned red shirts and rain gear and marched behind indigenous drummers who lead them from one downtown Chase Bank branch to another on April 10.

While the group was entirely peaceful, Seattle police were in full force with dozens of bicycle and motorcycle police watching over the 100 or so activists. Activists began visiting Chase Bank locations in the Seattle early morning followed late by direct action events by activists protesting climate change. Protests took place in 22 cities and local activists visited 44 Chase branches around the Seattle region.

The group has emailed Dimon and every branch manager in the region, explaining the protest and its purpose.

“We hope to educate Chase management about their company’s role in the climate crisis, and we hope to deliver a message loud and clear to Jamie Dimon, Phyllis Campbell who is the regional chair, that there are very real consequences to their reputation and their ability to do business, especially in a city like Seattle where a lot of people care about climate and care about justice and there are very real consequences to their support of the fossil fuel industry,” Connon said.

Seattle police were aware of the event, branches locked down, and customers were escorted in.

Indigenous activist Rachel Heaton, with a nine-month-old baby attached to her, explained why they were out, yet again, in front of a Chase Bank.

Connon, Heaton, and several others were familiar faces in the crowd, with two years of protesting Chase branches around the United States. Connon, like Heaton, doesn’t plan on stopping anytime soon.

“We’re here to let them know that now there are consequences for funding climate disaster and the abuse of indigenous communities that is so endemic to the fossil fuel community,” she said.

Environmental issues affect everyone, but the affects hit black, brown, and indigenous people at greater rates and before those with race and class privilege. Activists say that the missing and murdered indigenous women movement intersects with the issue of oil filed camps and the destruction of the environment and indigenous culture.

Activists see progress, although far more slowly at the corporate level than on a personal one.

“When we first started this, we didn’t get anyone from the corporate leadership to communicate with us,” Heaton said. “We’ve actually gotten to the place where we’ve had a meeting with Phyllis Campbell, who is the Northwest leadership for Chase Bank, so we have gotten to meet with her, but that’s the progress we’ve seen, to have them at least talk to us.”

“People are pulling money of Chase,” Connon said “Thousands of people have moved their money out of big Wall Street banks in the past two years.”

“Our people should be in leadership positions here because we own the owner’s manual. We know how to drive this vehicle,” Wagoner said. “We’ve driven in a way of harmony and peace and wellness for all life for thousands of years, and in 164 years, right here where stand in the Salish Sea, we’re looking at enormous annihilation rates.  Ninety-five percent of ancient forests gone, 95 percent of natural animals cleaned off the earth, and 95 percent of indigenous humans beings wiped out. We’re looking at the end of our climate systems of being well. We need to start listening to the knowledge of indigenous people. Our voice is not heard.”

Although the issue at hand is dire, the spirit of the protest was not one of fear and defeat, but of determination to affect change. Pamela ‘Chelalakem’ Bond spoke to the crowd gathered at Westlake Park: “We need to stop this. We need to come together. This is an environmental genocide, this is a cultural genocide, this is a human genocide.”

The need to pay attention to indigenous wisdom was obvious, but more so when Paul “Chiyoktan” Wagoner told a story of Duwamish prophecy that speaks to the people in this region.

“The Duwamish have a prophecy that says if those black fish, the Orca were ever to be absent from the Puget Sound, so would the people,” he said. “We’re that close. There are only 73 left. We’re that close to our own demise. We need to realize that we must turn now before it’s too late.” 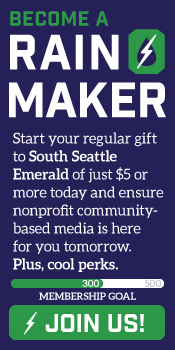 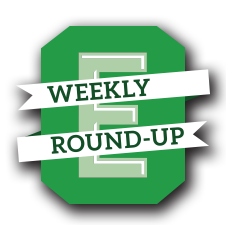 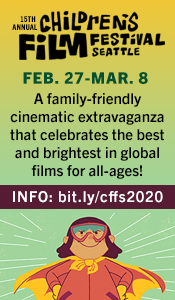 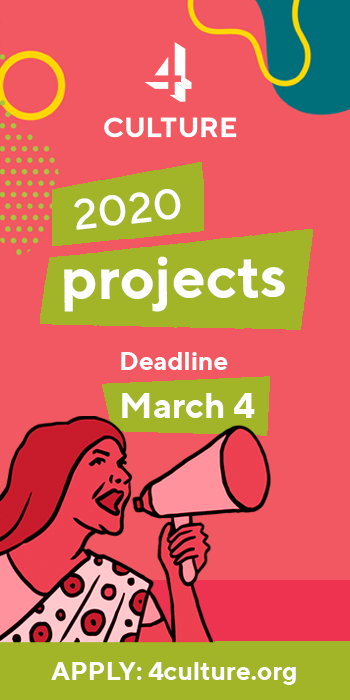 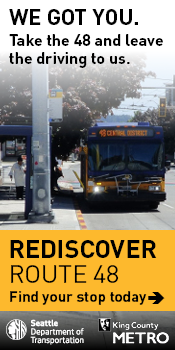 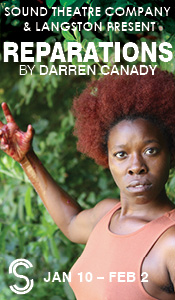 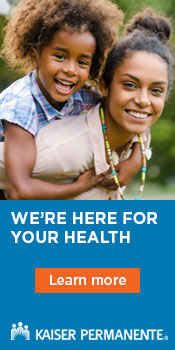 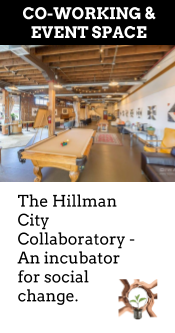 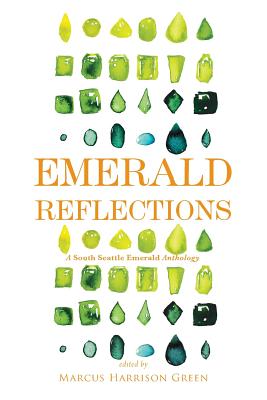