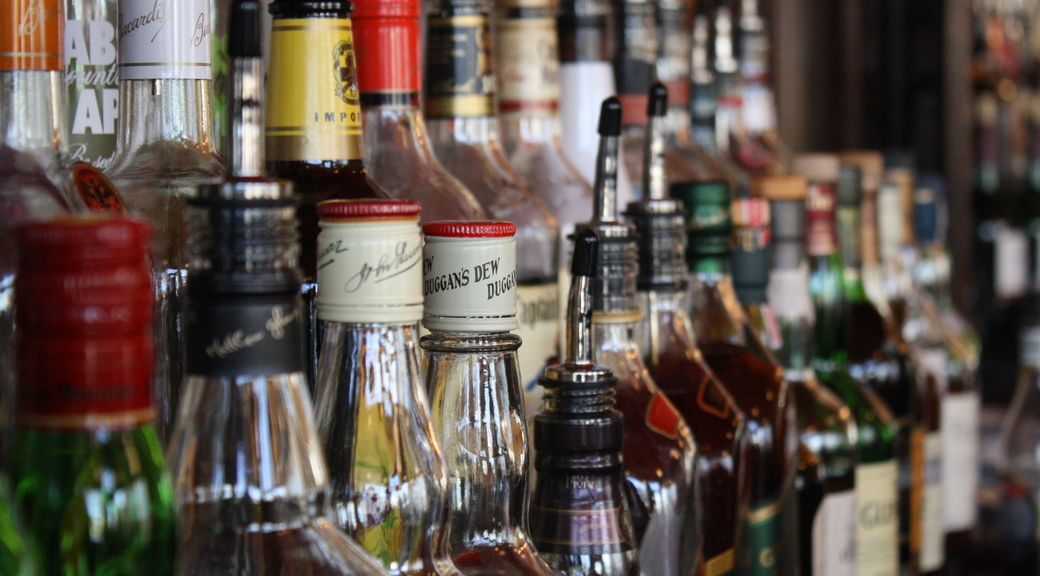 I have been working security for clubs for the last few years and watched the changes that have happened after multiple crack downs by the liquor control board (LCB). There are many ways I could show that it’s about money and not people by describing how they do not stop violence but instead let it play out and incarcerate the winner and survivor afterwards or how they refuse to help women in distress unless they are obviously attracted to them.

However I am writing this article to address the protocols around over intoxication, which as it stands is to throw these folks out on the street and hand them a bottle of water — that’s at best. It would go without saying that, with millions of dollars at their disposal, they could create solution that actually help the community they claim to serve instead just lining their own pockets. For example, investing in sober rooms, by incentivizing and allowing business owners to have space where folks can sober up eat some carb-based food in a safe controlled environment. Instead we (club security, an employees) are being forced to make those who are over intoxicated exit the premises out into the streets. Luckily, those of us in security try to make sure their friends go with them to make sure they are safe.

To me, that presents many unnecessary risk factors when friends are either not there or not supportive. It adds to a heightened risk of patrons being sexually assaulted, queer bashed, robbed or, most likely, exploited by the system itself. That policy obviously also has some impact, though immediately there’s not enough data to show how much on the DUIs in surrounding areas. It creates an environment ripe for drunken brawls and all other sorts of belligerent shenanigans.

At present the current system does not help anyone or anything except collecting more revenue from their citizens. Which leaves me with a sneaky feeling that its only intent ever was to collect revenue. Justified through a evaluation of prohibition thinking.

So what about sober rooms would make it more effective?

Well as far as I know this has never been done, so there’s no models directly connected to clubs and bars. However, what I’m suggesting is along the vein of harm reduction, a lot of which I get from having a nonprofit social service background working in shelters, drop-in centers and youth clinics.

Harm reduction is the idea that it is more effective to be a support network and prioritize safety over expectation. In this case instead of expecting people to stay within a certain level of intoxication or they have to leave, they would be able to hang out in a safe space and sober up. By doing this, we would ensure that when people leave a venue, they would be coherent enough to get themselves home safely.

I would be willing to wager a program like this would dramatically decrease the DUI rates, as well as fatal (and nonfatal) alcohol induced car accidents. The only possible down side is it could quite possibly save tax payers and businesses a shit-ton of money, slightly deflating the pockets of groups of individuals working as the government and law enforcement in particular. It’s absolutely a risk worth taking.

We say we are a progressive city, but so many of our officials and government institutions are regressive in nature. It seems like a good thing for people to pressure their local politicians and state representatives to change. Well, if you’re in to that type of thing. If you like the ideas I’m suggesting and would like to see a positive change like this, make it known on social media and in your communities.

This may seem trivial but has a large impact on the safety of our communities. It’s just one of many steps that should change if we choose to live in a positive caring society. We must create that society by trying a few new things.

One thought on “OPINION — Pockets Over People: The Problem with the Liquor Control Board”