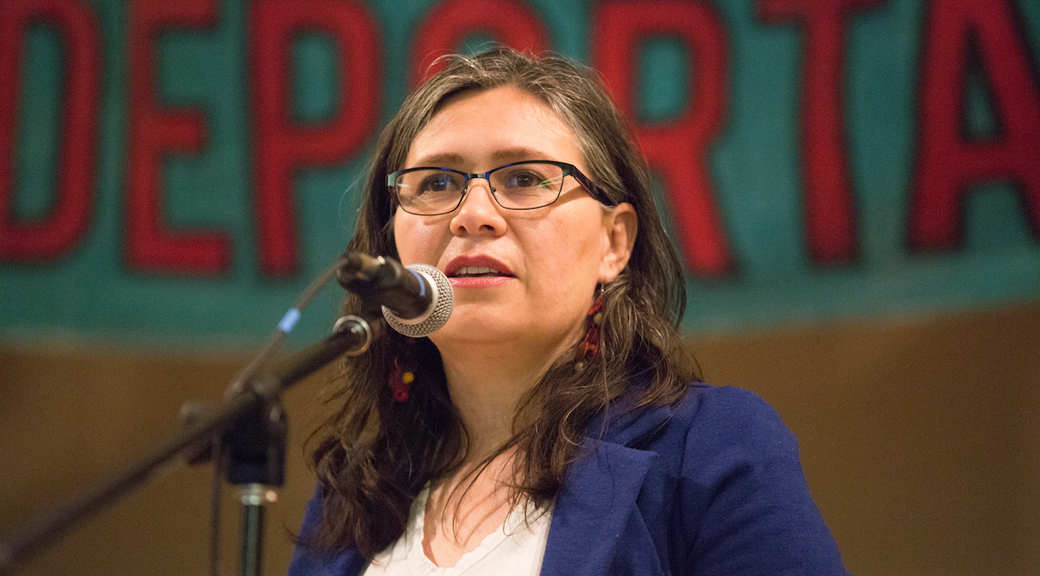 The Northwest Detention Center Resistance, now known as “La Resistencia,” celebrated five years of work in Columbia City at the Southside Commons building. The night compiled five years of stories of resistance, stories of victories, and stories of survival. It was a night that gave hope to the struggle for human dignity. The space was full, packed with activists, community members, and organizers.

Maru Mora Villalpando and Anglica Charizo, co-founders of La Resistencia, shared the stage as hosts for the evening, introducing survivors of the Northwest Detention Center (NWDC) and their loved ones to share their stories of trauma and perseverance.

“People are aware that there is a large detention center in Washington state,” Villalpando said. “They are aware that people in detention organize and are resistant. …We have seen three lawsuits brought against the detention center for not paying people the minimum wage while working as a business, which NWDC is. We have seen a constant presence now outside of the detention center from other groups, other people who didn’t know this existed, who now they also find a place of gathering and resistance. There are many things that we have accomplished: the fact that it’s been five years and we’re still here.”

Their efforts have had effects in the political arena as well: The Tacoma city council refusing a NWDC request to expand, and the mayor spoke out against the Geo Group, which oversees NWDC.

“We have seen the King county executive having to respond to pressure and possibly end agreements to stop deportation flights in King County. We’re not there yet, but he felt the pressure,” Villalpando. “We have also seen some elected officials in the city of Seattle have been very clear, like Kshama Sawant, that she aligns with us obviously. We have seen some legislators at the state level that have introduced that legislation in regards to ending the collaboration between ICE and local police. That fight took seven years, it didn’t just happen. I think we have moved a lot of elected officials, not as much as we want to, but I think we’re getting there.”

Villalpando, while also being investigated by ICE, is determined in her resolve to see the end of the NWDC, but has expanded her views on the work ahead.

“We came together because we believed in NWDC Resistance, and that is continuing,” she said. “After five years, we have learned there are many ways people are detained and people are in cages. We will expand our work as we see fit and have already. We started actions against the SeaTac Federal Detention Center for example, we are paying attention to how county jails have agreements with ICE to hold people for detention. So we are an abolitionist movement, our ultimate goal is to shut down NWDC, but really, once we have that victory, we are going to go after every cage there is for human beings in Washington state.”

The road ahead is grim to some, with Villalpando suggesting some that federal agencies under Trump are being used against dissidents including those resisting the NWDC such as herself.

“I think that people should know that we are facing even worse times,” Villalpando said. “This is not going to change in two years. There’s a reason why it’s so bad right now. It’s because in the past the infrastructure was already there. It will not change in 2020, what happens after that is up to us. We need people to support groups like ours, to hold the line and know we are not compromising with power and our only commitment is with the pueblo, with people detained, with low income people of color, immigrants, and at the end of the day, everybody who is an enemy to the state right now.” 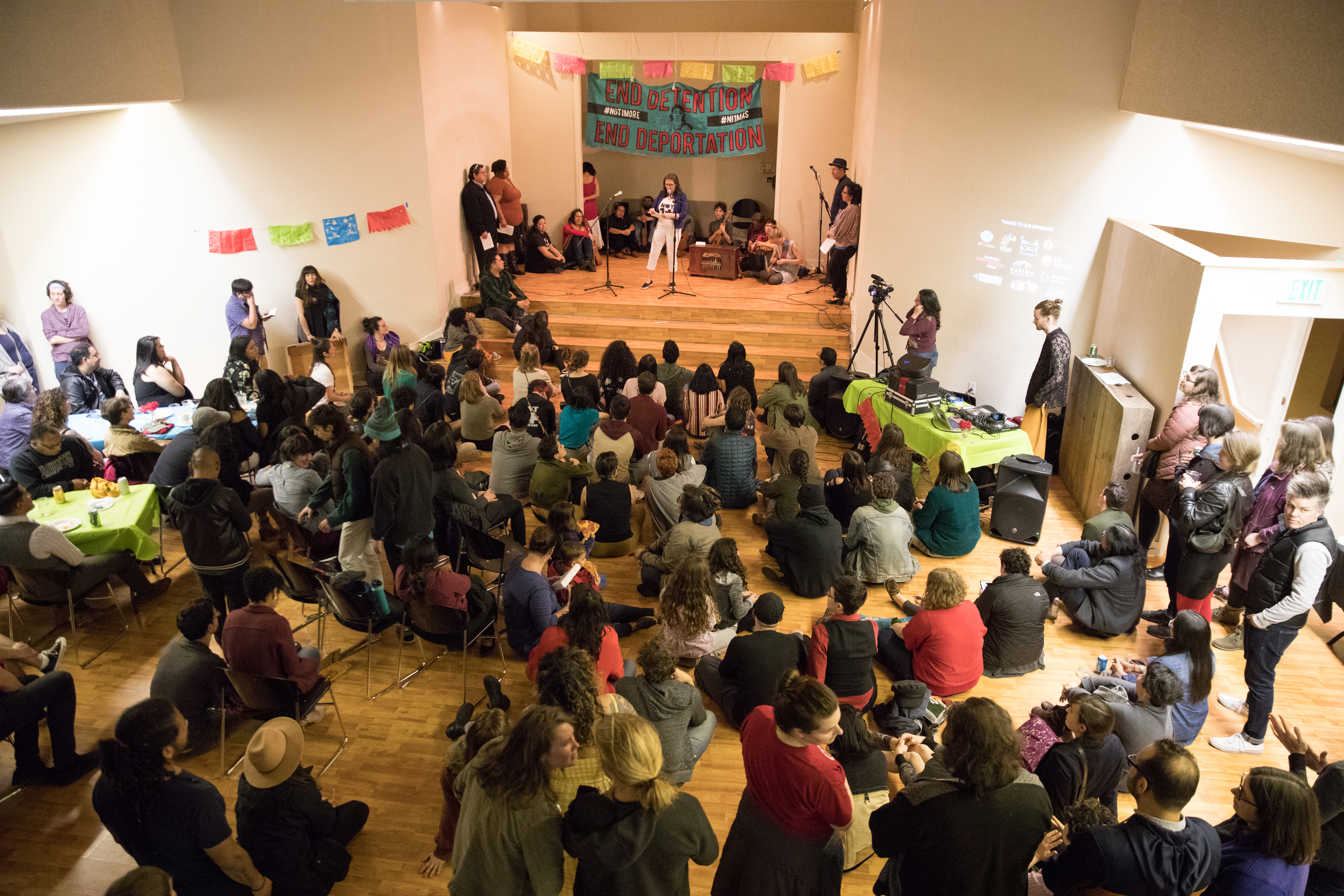 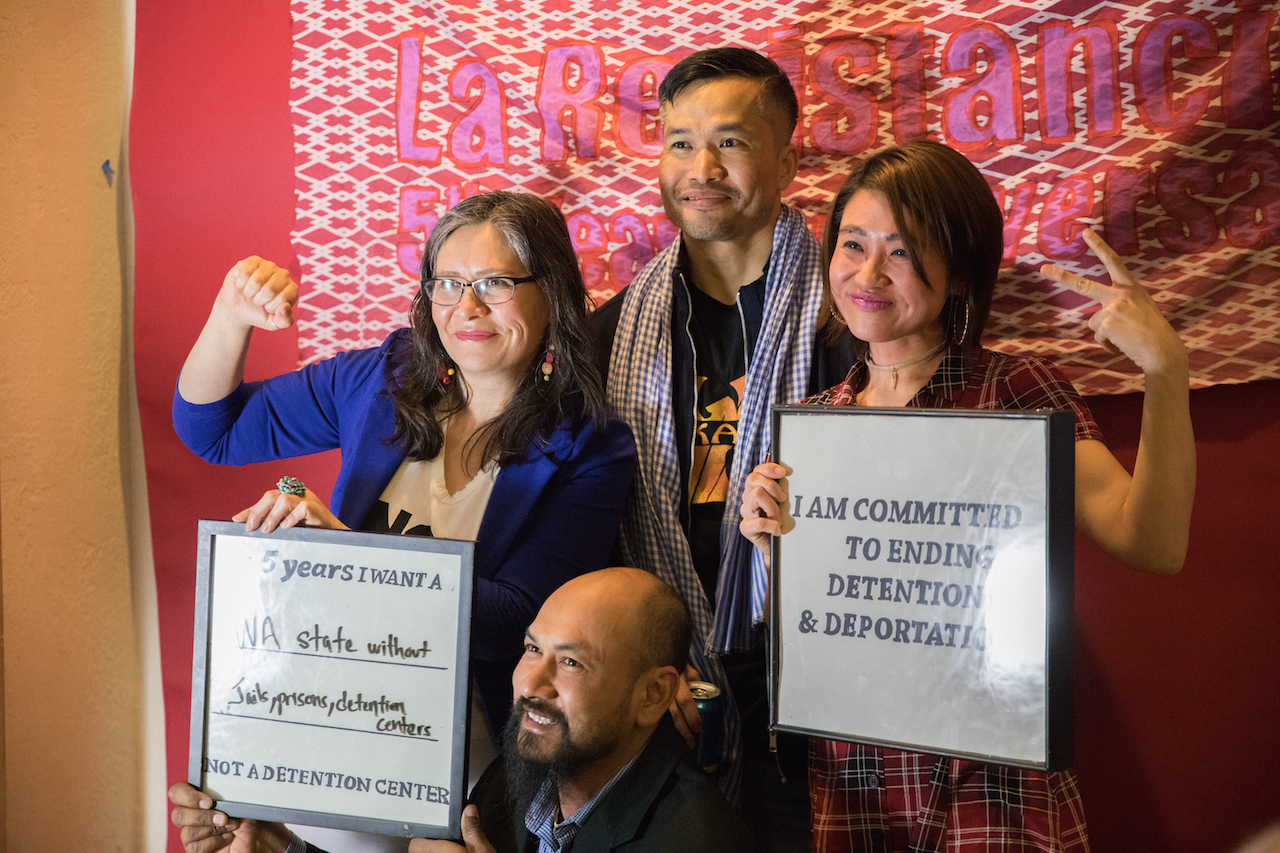 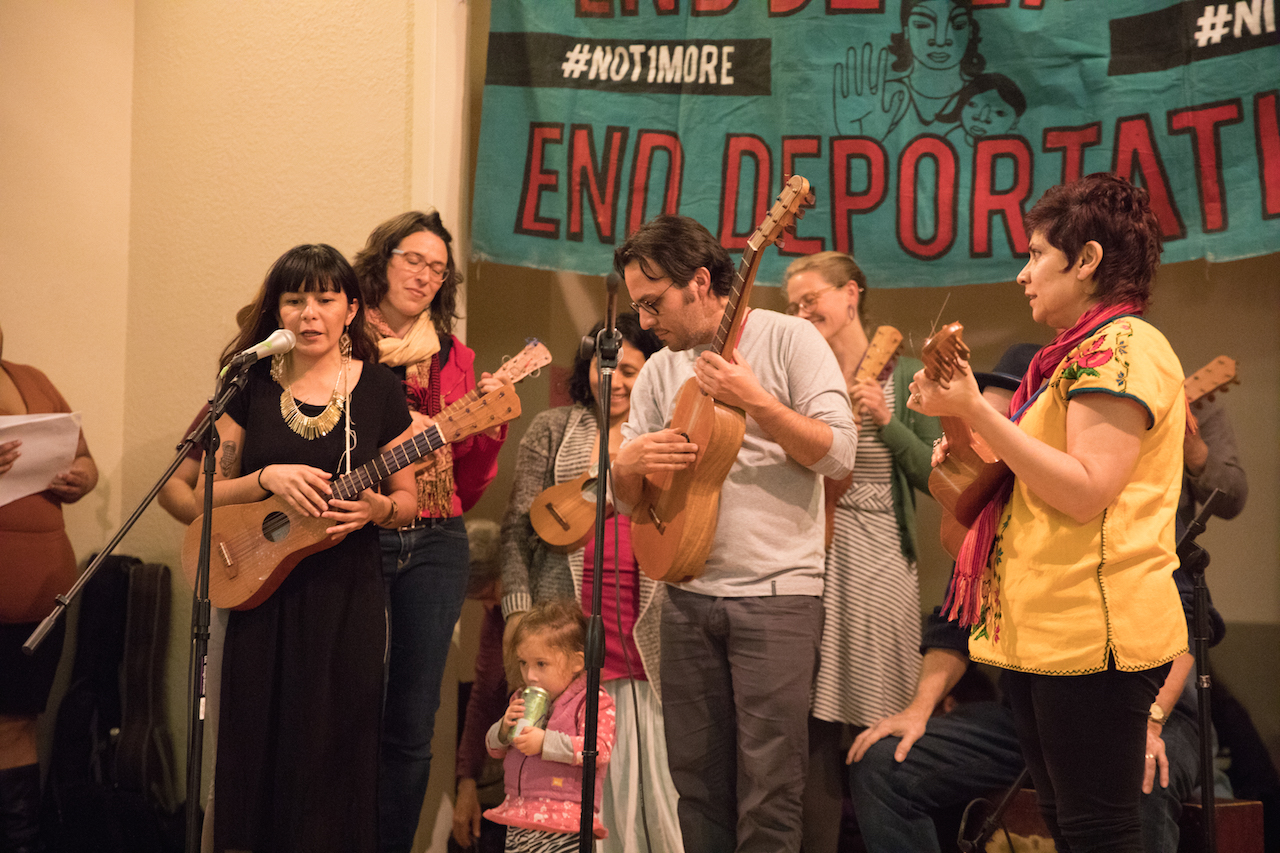