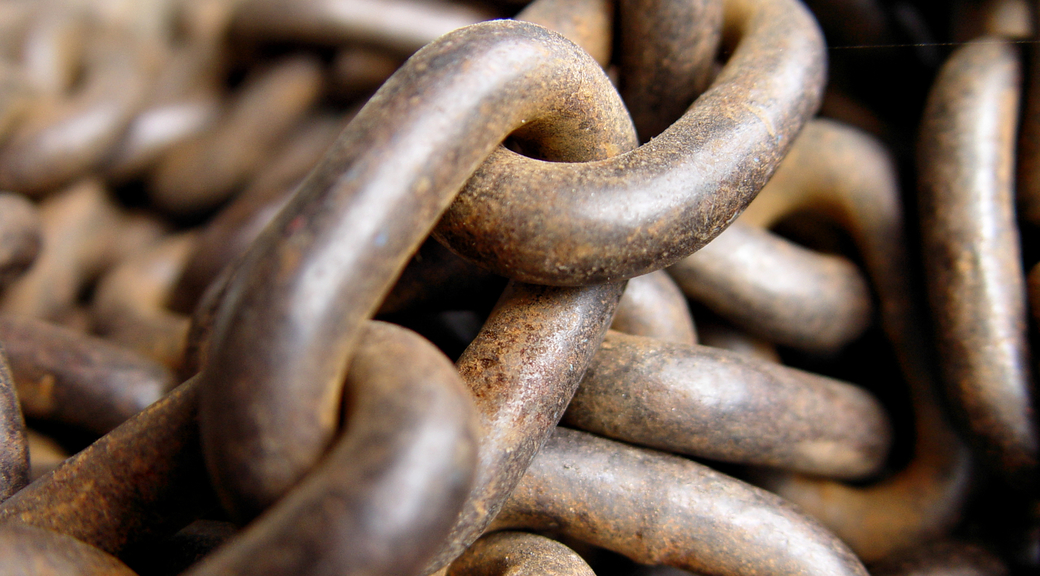 My family has memories of the history of slavery but the story of their arrival on the shores of America is lost in the mists of time. Their arrival in this country was unremarked, unrecorded, and is intertwined with the stories of the Native people whose blood also runs in my veins. Africans were carried as slaves to the shores of America chained together on the ships, walking in coffles supporting the weakest as they did the strongest because they were literally welded together. We know the stories of children separated from their loving families and forced to work in the cotton fields. We know the stories of the children that didn’t survive. My family experienced virulent racism in Little Rock, Arkansas when the United States federal troops were called out to escort my father’s friends to high school over an entire year while hatred and bigotry were inflamed by White politicians against children and young people wanting an education. We know the stories of childhood dreams destroyed and how that damage affects children for a lifetime.

My daughters live their African and Native American heritage, going to the African American celebrations, walking through the Central High museum in Little Rock, Arkansas, listening to their stories of the struggles of the older generation so African Americans could buy houses, go to schools, eat at restaurants. These two young women understood that they had been given opportunities by the sacrifices of their elders. They took those opportunities provided to them to heart – going to school and entering early into college; studying practical skills like sewing, drawing and cooking; making their best lives. And yet, the last time I saw my youngest daughter was in Seattle, Washington on April 25, 2016 being stolen away from a King County court room in handcuffs, yelling, crying, begging for mercy.

I stood outside that court room listening to both my daughters screaming until that King County judge asked the King County sheriff’s deputies to ask me to step away. They said my listening to the screams of my children was making the judge uncomfortable. My two daughters, who were never in any legal trouble, were forced by that judge to travel to California into private, unregulated, unlicensed threat therapy isolation where they were told that their African American father was a ‘pathogen,’ using the same terms that the Nazis called people they exterminated.

While they were traveling, their captors came into the bathroom stalls and gave my daughters no privacy. After a time, my oldest daughter escaped and told an African American King County judge that she no longer wanted to be threatened or hurt by use of a court order. That judge emancipated my daughter. But when my youngest daughter escaped and tried to talk to a King County judge, she was forced to remain in the threat therapy program where she continued to be told that nothing from her life before the threat therapy program matters, and that her memories and family should be erased. In short, she is reminded every day that she is a slave.

The only report that I have about my daughter is that she relates to Malala Yousafzai, the young Pakistani activist who was shot by the Taliban for advocating that young women have an education. The King County judge that forced my daughters to renounce their African American heritage said that she had no interest in talking about the efficacy of threat therapy. Her goal is to make sure my daughters understand they are under her control. My daughters were told that if they refused to obey the judge’s orders that I, their loving father, would be sent to jail or prison to insure their compliance.

This casual use of institutionalized violence and threats against children is racism at its most basic. The judge’s power plus the institutionalized prejudice in the courts are being used by the state of Washington and King County to forcibly remove the African family and heritage from my daughters.

See a performance of Darrel Riley’s piece as performed by Donald Johnson below: