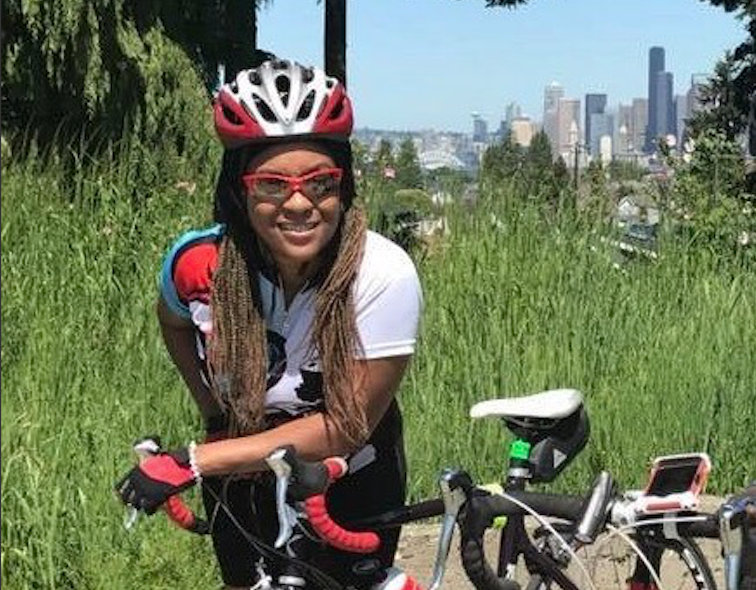 Seattle once led the world in the micro-mobility and transportation sectors, but has since fallen far behind other cities in Washington State, such as Everett, Tacoma and Redmond, who have taken a leadership role.

In order to prepare for looming projects, and to address transportation inequality in Seattle, we must shift our understanding of transit to a smaller option than many are used to. Rainier Ave continues to be one of the most dangerous streets in South Seattle, and even though we have some of the best transit options in the city, we are unable to access them.

South Seattle has faced inequality in its service for years, often forcing many residents to make multiple transfers or drive to their closest station to even begin their trip. The obstacles that many face simply to get to their jobs are unacceptable and will only get worse, if they are not addressed, as many of us who live in the South End, as I do, use public transportation weekly. The Light Rail and the ST 550 get me to Bellevue each morning and back home to Columbia City. However, this route doesn’t work for those who have a few miles or so to travel, before getting to the transit station. Via is now in operation, yet cannot get to everyone in the peak hours. A scooter in various areas throughout the South End will provide an opportunity to get to a transit destination in minutes, and could be used on greenways as a route to work.

To increase transit equity and provide more options than those already available, Seattle must join other cities in the world and bring in e-scooters. This fun and affordable option provides an easy way for those who struggle with their first-or last-mile commute to access the transit systems that are already there. The sidewalks in neighborhoods along Rainier are unsafe and not fit for walking, let alone walking a mile just to get to the bus in the morning. Accidents continuously happen while walking in the South End on sidewalks that are cracked, elevated and not even present in some areas. This often leads to accidents that are not always reported, or someone ends up at an emergency room with a concussion, stitches and a few days off work. It happened to me, and today, five years later, that sidewalk is exactly the same as it was then.

For those who want to get around without using ride shares, or sitting in traffic and further polluting our planet, scooters would also be an accessible resource that would create an alternative to the costly options available now.

When Light Rail service gets cut in half, because of the Connect 2020 project, we must be ready for the huge amount of people who will need different transit routes. Rather than waiting until after the project is finished to bring scooters to Seattle, it’s time to push for them now and use them as a resource that can help us in the transition. It makes no sense to sit by and watch a mass disruption of our transportation system, when there are options that we are simply not using that would make the process way easier. We understand that safety is a concern, but with proper education and training,  riding a scooter can be more user-friendly, when it is taught to those not experienced with it.

We need to bring e-scooters and other micro-mobility options to Seattle, before we undergo transportation changes that will massively impact residents. It’s already hard enough getting around Seattle with a lack of transportation available to those in the South End, and projects like Connect 2020 will disproportionately impact the South End community.