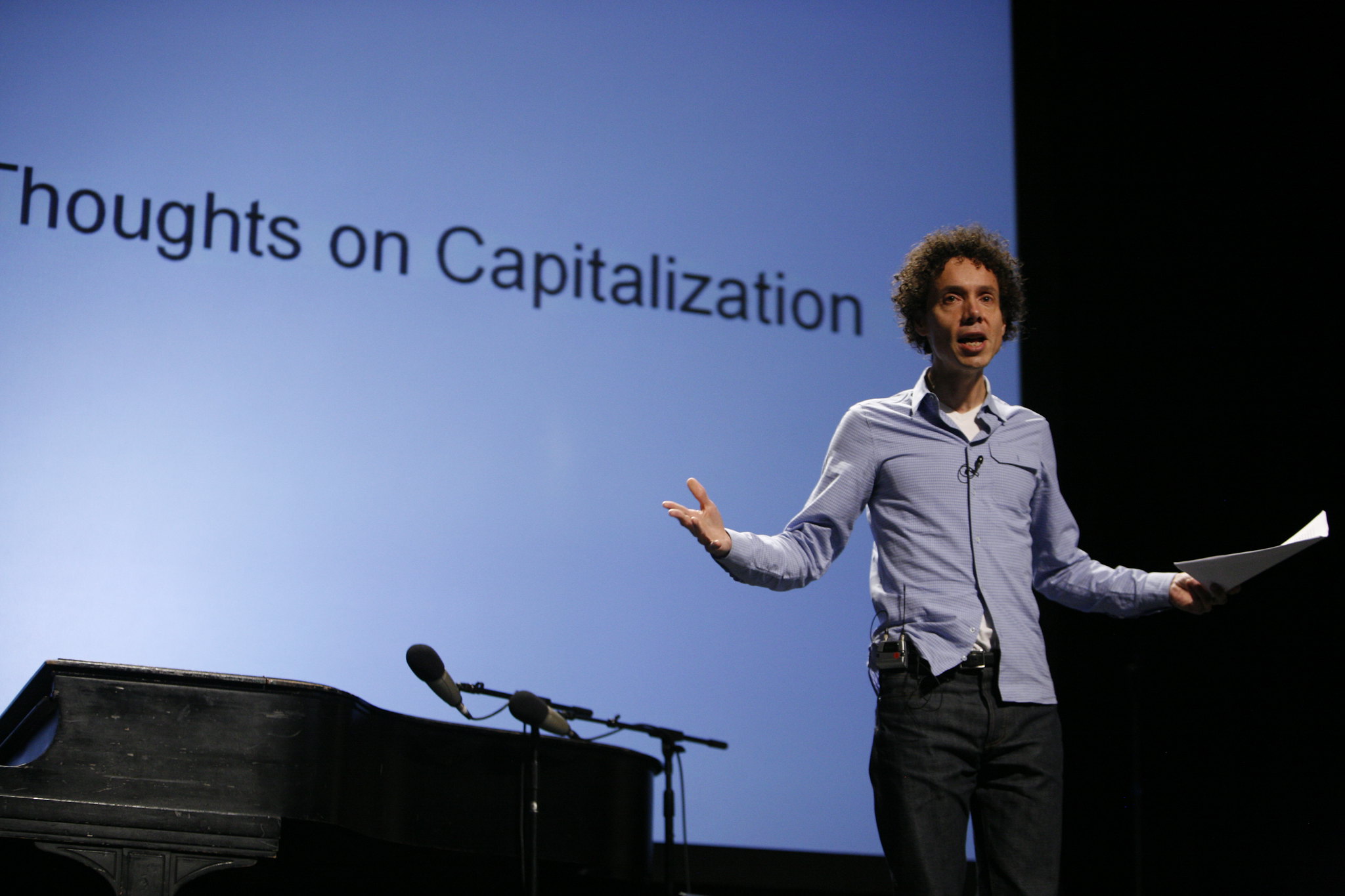 The number of People of Color attending local art events should be much higher.

Last September, shortly before Seattle Arts and Lectures guest Malcolm Gladwell appeared on stage at Benaroya Hall, a young Black man who I did not know asked me why more Blacks had come to hear Gladwell than novelist Zadie Smith back in February.

Before I could answer, my Black friend said, “Zadie Smith is less accessible. Many Blacks do not know her, certainly do not know that she is Jamaican.” The man whom I did not know pointed out that Smith and Gladwell had the same backgrounds. My friend responded that the English/Afro-Jamaican Gladwell is “an  Americanized Canadian who writes about issues important to Americans.”

Gladwell’s latest book,  Talking to Strangers, begins with his attempt to explain the story of Sandra Bland, a 28-year-old Black woman who was arrested in Texas for changing lanes without signaling, jailed, and discovered hanged in her jail cell three days later. Zadie Smith, who is British/Jamaican, also often writes about subjects that appeal to African Americans; however, these  pieces usually appear in The Guardian and Atlantic and address the challenges that immigrants face as they attempt to enter British society.

These subjects may be of less interest to African Americans, many of whom feel as if they themselves have been and are terribly mistreated.

Around the same time, I taught a basic English class in a public place. A woman in the class e-mailed me the following: “One thing that I know (and it wasn’t your fault) was  the  make-up of that class. Weren’t you expecting it to be reflective of the local community here? I was. This is likely one of the most diverse communities Seattle has, and yet most of the people in that class were older white folks….Except you. The last thing I expected to see was all (or almost all) white folks in that setting.”

My answer to her question (as well as why there weren’t more Blacks at Zadie Smith) is that I don’t know. I’m guessing the reasons more people of color did not see Smith and did not attend my class are legion. Maybe they were not interested. Maybe they write well enough already.

Maybe Smith or similar writers are unimportant to them; maybe they had read or already seen them or did not wish to see them. Maybe they did not need this information. Perhaps would-be writers now get such information from the internet; they do not need nor want an instructor in the flesh.

However, I can speculate further. Because time is my greatest enemy, I would guess that many people do not have the time that such events or classes require, free ones included. Varied responsibilities take precedence, perhaps: children, partners, organizations, parents, or relatives, for instance. Many people work on weekends and nights. Many people work more than one job. Many people live too far to make the trip, especially individuals who have been pushed out of “their” neighborhoods because of the high cost of living. Event costs are too often prohibitive. Buses may not cost too much, but they take time. The train may cost less, but it still takes time. Unless I’m leaving home at the last moment or can’t afford a second ticket, I make a habit of inviting someone to accompany me to events, and I often get no takers. I’ve been told the person has another engagement, doesn’t like/understand Shakespeare, for instance, doesn’t want to hear profanity, doesn’t drive at night or in the rain.

When it came to expecting the writing class I taught “to be reflective  of the local community here,” I had no expectations about who would be in the class.  All classes are open to all who come, as should be the case. As I told my students at the beginning of the class, what I hate most is having no idea which SKILLS writers have. But everyone is always welcome. I told a few people whose writing I had seen that they could skip this class. A person who can’t write a sentence and a person who has written a book are most likely in different categories, yet both types saw the title of the class and came to see and learn. This has always been the case. A teacher can expect different skill levels in any class.

A first-grader, for example, from a home where both parents—or only one parent—graduated from college may have academic skills that the other child does not have, or a youngster who has traveled may understand more about the world than a child who has rarely ventured from his or her neighborhood. Some children have more survival skills than others. I admit, I never thought of teaching anyone but Black students; after all, I grew up in all-Black schools with all-Black staff. As a senior, I met my first white teacher at all-Black Southern University in Baton Rouge, Louisiana. Making my home in Seattle made clear I would have students from various backgrounds. I have always welcomed everyone, although I have not always been welcomed.

According to Seattle Times columnist Gene Balk, white people, at 31.7%, are the largest racial group on the South End of Seattle, followed by Asian 30.3%, Blacks 21.4%, Latino 9.1%, Multiracial 6.0%, Pacific Islander 0.8%, Native American 0.5%, and Other 0.2%. I have no idea how often I have attended a function and saw no people of color or fewer than four. When I arrived here in ‘67, I was surprised, but after a while, I decided to attend whatever, whenever and wherever. I will probably always encourage people to attend, but I won’t let going or being alone stop me from going.

I wish I could teach the world to write. I believe when we get in the habit of writing better, we speak better, communicate better.  I believe the better we can communicate feelings, beliefs, the easier it is to negotiate the world. I’ve seen so many people of all ages, races, creeds change for the better once they write something and someone understands it, likes it, tells others about it.

Seattle abounds with activities and programs of many kinds, from free to a much higher cost. I wish more folks of every color, ethnicity, and creed had the opportunity to attend and made a point of coming to more lectures, plays, operas, writing classes, music programs, sports events, and places of worship.  I’m convinced that all of us would benefit as a result of glimpses of life outside of our respective caves/bubbles/cages, despite the wealth or poverty we may have experienced or are experiencing.