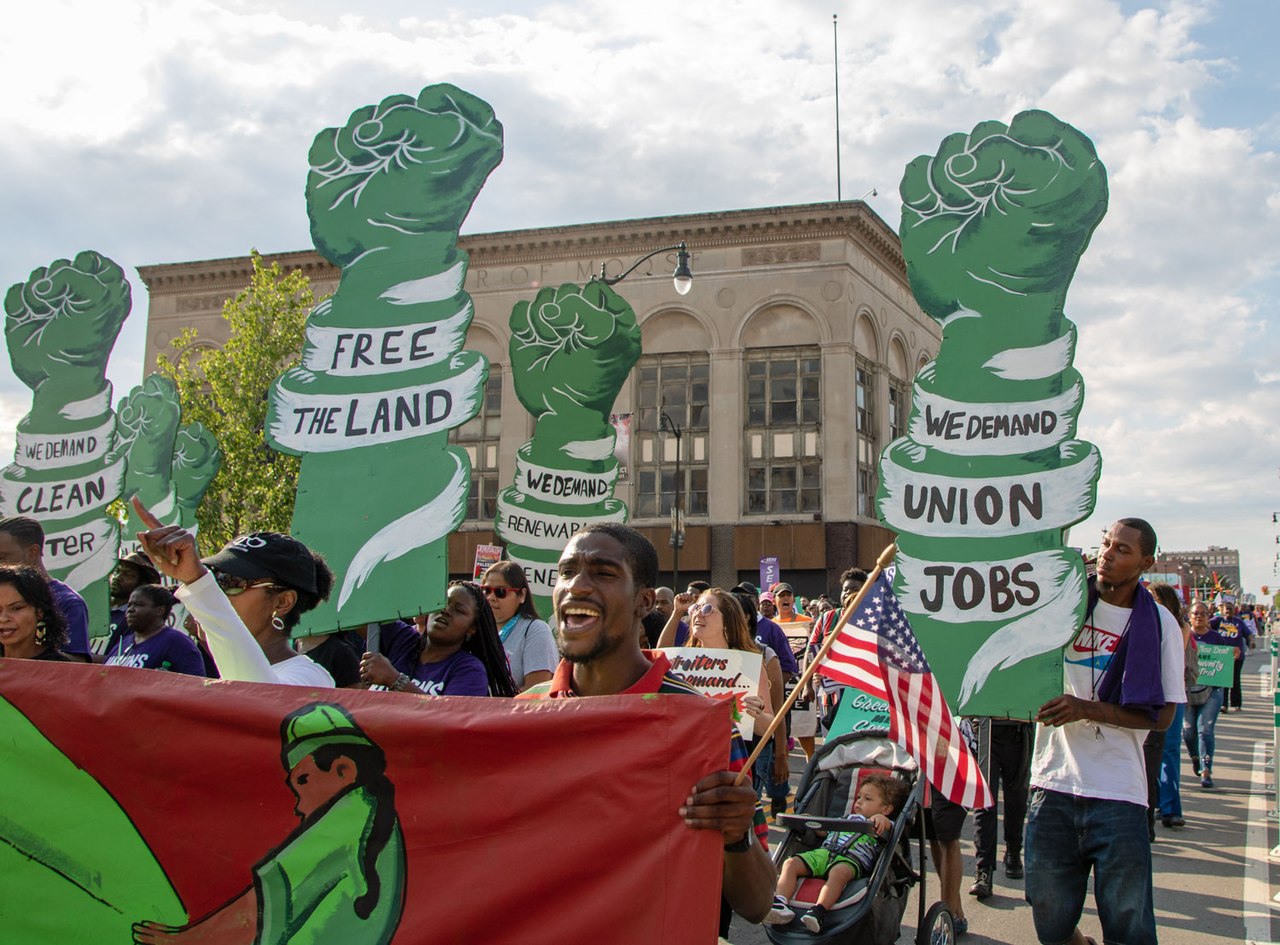 In 2019, Got Green and our partners, 350 Seattle, Mazaska Talks, Puget Sound Sage, and Creative Justice organized to mobilize the community around the Green New Deal and our efforts were effective. In September, the Mayor and Seattle City Council responded by passing an ordinance to create an Oversight Board to implement the goals of the Seattle Green New Deal resolution. We also advocated for an interdepartmental team to meet with the Oversight Board to create an accountability loop between the City and stakeholder groups. We were pleased to hear that the  Executive Order created  the internal team that will work in collaboration with the Oversight Board to meet the goal of Seattle being climate pollution free by 2030.

In this Executive Order also includes the creation of a youth council, which we support Today’s youth will face the worst of climate impacts in years to come, and it is the youth of today who are speaking out the loudest for bold climate action. Having a genuine space for young people to influence and shape our City’s climate planning and policy is necessary and should be replicated in other areas.

On the other hand, Got Green sees problems with the process used to draft this Executive Order. More specifically, Mayor Durkan should have sat down with frontline communities and workers to gather their opinions and concerns and work hand in hand together on its creation. It is concerning that the people closest to the problem and have insight on real solutions are too often the ones left out of major decisions.

Previously  we had worked with our  environmental and community partners to  advocate for a ban on fossil fuels infrastructure in the City of Seattle. We soon found that we needed to engage with labor unions to find common ground and address their concerns in order to move forward together.

Now, the Mayor’s Executive Order commits Seattle  to having  new municipal buildings that are only fossil fuel free, and  and furthers the City’s electrification strategy. This is certainly the direction  needed to go, but there was not meaningfully engagement of frontline communities to address the lack of resources to support displaced workers, among other concerns from labor and community. Ending climate pollution in Seattle should not sacrifice the economic well-being and stability of workers and their families.

Got Green is striving for the Green New Deal to include a just transition, which means that shifting away from a fossil fuel economy does not leave behind the communities and workers who have bore the brunt of the climate crisis. Mayor Durkan’s Executive Order is a great first step for Seattle to be a climate leader, at the same time we want to ensure that Seattle also commits to a just transition that involves workers, youth, and community in decision-making.

Nancy Huizar is the Climate Justice Organizer for Got Green