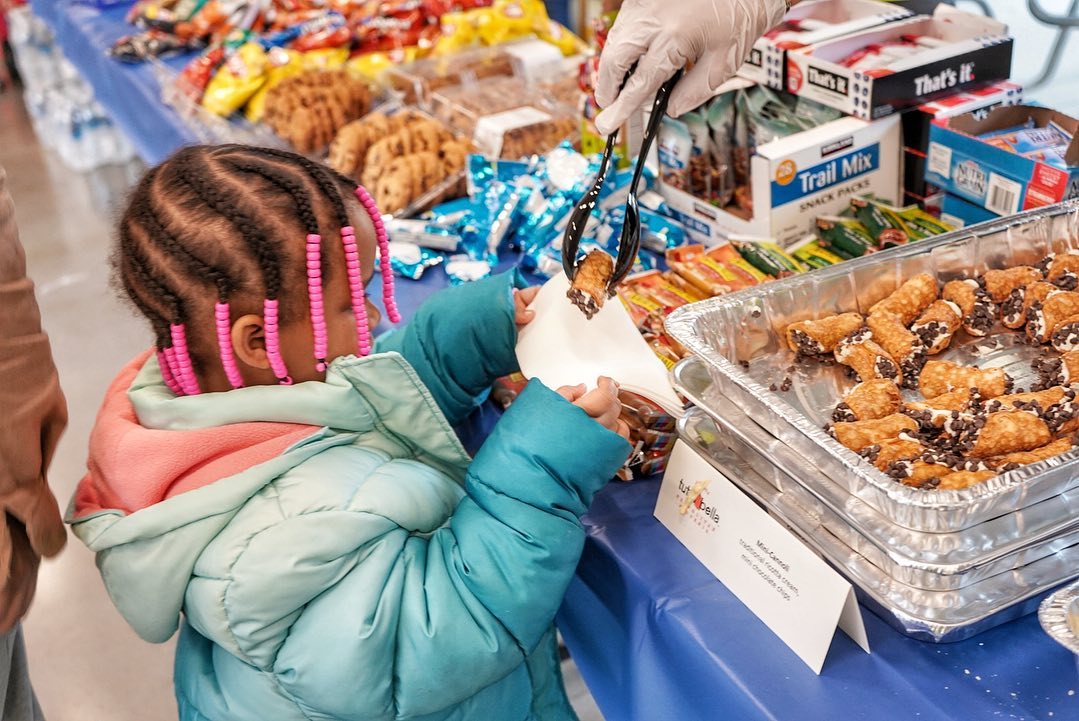 This Dr. Martin Luther King Jr. Day, United Way of King County, in partnership with Starbucks, Mary’s Place and Wellspring Family Services, will host a Family Resource Exchange in Renton to help families who are experiencing homelessness, which disproportionally affects African Americans and other people of color because of structural and institutional discrimination.

From a press release for Monday’s event:

“The homelessness crisis in our region—with nearly 11,200 people staying in shelters and others living in tents and cars—demonstrates the racial disparities that exist in our community. For example, the latest Count Us In survey revealed that 24% of people experiencing homelessness are African American or Black, despite representing only 6% of the King County population. Similarly, 15% are­ Native American or Alaskan Natives, but they only make up 1% of the general population.”

The Washington State Crime Victim Service Center has announced its all day hotline where victims of crime including arson, bullying, harassment, human trafficking and elder abuse can speak to a trained advocate over the phone or through text.

Operating 24 hours a day including on weekends and holidays, the service helps victims cope, find resources, or locate nearby Crime Victim Service Centers. The centers offer a variety of support including crisis intervention, advocacy, and courtroom support.

The suspect was arrested at S Holly Park DR/ S Myrtle PL in Seattle by the King County Sheriff’s Office.  A handgun was recovered from his backpack which appears to match the handgun used in both robberies.

The suspect was identified through an anonymous tip to Crimestoppers.  Further investigation by Tukwila Police and KCSO Major Crimes Detectives developed probable cause to arrest the suspect. He was booked into the King County Jail on two counts of investigation of Robbery 1st degree.

Featured image courtesy of the United Way of King County