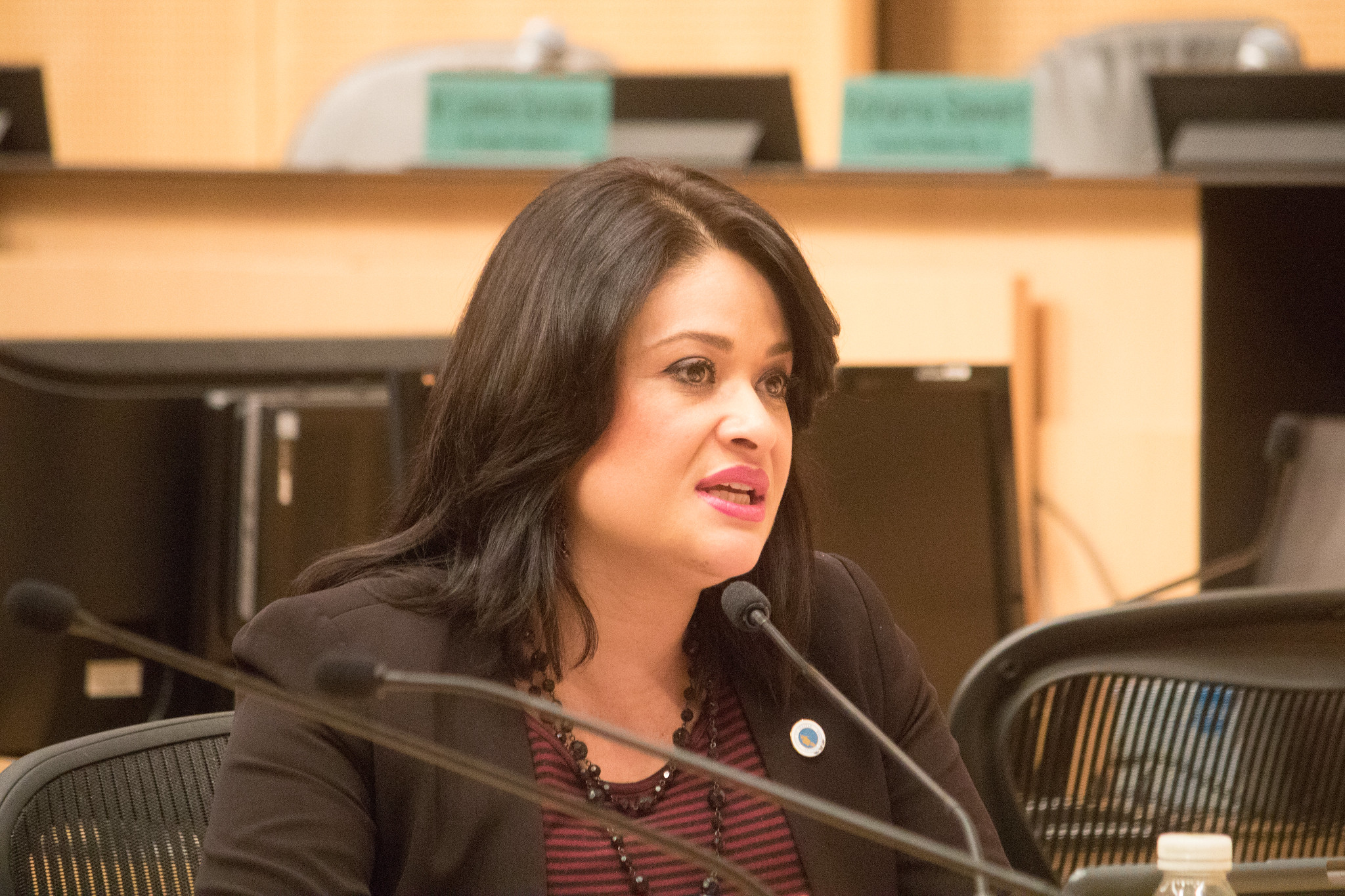 Seattle’s city council recently passed two significant new pieces of campaign finance legislation aimed at reducing the influence of big corporations like Amazon in local elections, with a third bill still ongoing revisions. The first bill bans contributions from “foreign-influenced” corporations; the second creates new disclosure requirements for political ads, and the third—which sponsor Lorena Gonzalez has said she will bring back once she returns from maternity leave this spring—would limit contributions to political groups to $5,000.

If you’re wondering what this means for future elections, you’re not alone. Here are the answers to some of the most common questions about the Clean Campaigns Act—starting with the big one.

Does this mean Amazon will be banned from throwing millions of dollars at the next election?

Amazon, which helped quash efforts to tax large corporations to fund homeless services in 2018, gave nearly $1.5 million to Civic Alliance for a Sound Economy, a political action committee (PAC) run by the Seattle Metro Chamber of Commerce, last year. The contribution, which made up 60 percent of CASE’s 2019 funding, paid for ads, mail campaigns, and direct outreach to voters on behalf of “pro-business” candidates in all seven council races.

The package of legislation could limit the influence of Amazon and other big companies in two crucial ways. First, the legislation passed this month bars contributions from “foreign-influenced” companies—defined as companies of which a single foreign owner controls more than 1 percent, or where a group of foreign owners control more than 5 percent. This, as Kevin Schofield has reported at SCC Insight, would bar contributions from Amazon, Uber, and Airbnb, among others.

The second piece of legislation—the one the council hasn’t passed—would limit contributions to independent expenditure groups to $5,000, while allowing groups with a large number of small (under $100) donations to give up to $10,000 to PACs. If the contribution limit had been in place last year, Amazon wouldn’t have been the only company affected: The Chamber PAC alone received $2.24 million in contributions above the proposed new limit, an amount that dwarfs the $183,000 they received in contributions of $5,000 or less.

Why is the council going after foreign ownership? Seems a little… Specific.

Supporters of the legislation have argued that because federal law bans direct contributions by foreign nationals, a ban on giving by “foreign-influenced” contributions closes a loophole that allows citizens of other countries to influence elections by investing in US companies, which are allowed to spend money on political campaigns.

But the real issue at play is that the infamous Citizens United Supreme Court decision, which gave corporations nearly infinite power to spend money to influence elections, leaves few avenues for governments to place limits on corporate spending. One such avenue is the ban on direct foreign contributions, which the Court has upheld. So the gamble here is that if the legislation is challenged up to the Supreme Court level, the Court will be more sympathetic to arguments about foreign influence than it would be to arguments for limiting corporate spending in general.

OK, so if corporations are people and money is speech, how can the council limit how much companies can give to political action committees?

Supporters of the legislation argue that while a corporation’s direct political expenditures can be considered speech—because the corporation controls them—contributions to independent PACs can be seen as an effort to influence those PACs to push candidates toward certain policies. The argument is essentially that large contributions to PACs constitute an implicit quid pro quo—corporation X gives money to PAC Y which is supporting candidate Z with the expectation that candidate Z will adopt policies friendly to the corporation. As council member Lisa Herbold put it earlier this month, “This legislation is about addressing quid pro quo corruption and the threat of it.”

Here, too, the council is trying to walk a narrow line, respecting that Citizens United is the law of the land while arguing that a ban on large contributions—as opposed to expenditures—doesn’t contradict the ruling and is, in fact, a way of preventing corruption in elections.

The Supreme Court has ruled that political expenditures constitute a form of speech and can’t be restricted, but they haven’t ruled definitively on whether contributions must also be unfettered. Several lower courts, including the Ninth Circuit (which encompasses Seattle), have ruled against limits on corporate contributions, but none of those cases have made it to the Supreme Court. The play here, if the council does adopt the new $5,000 limit, is to take the inevitable legal challenge all the way to the Supreme Court and force the issue.

So will this “get big money out of politics”?

To answer that, let’s go to the second part of that quote from Herbold. “We shouldn’t kid ourselves that it’s going to, quote, ‘get big money out of politics,’ because it’s very likely with the passage of a bill like this … that we will see some of that shift, where large corporations will directly finance election activities,” she continued. In other words, if the legislation is upheld, instead of seeing ads from “CASE sponsored by the Seattle Chamber,” you may see ads funded and sponsored directly by Amazon, Boeing, Vulcan, and other companies that gave big contributions to the Chamber’s PAC.

How likely is it that any of this will actually become the law of the land in Seattle?

Depends on who you ask. Gonzalez’s legislation has the backing of a number of legal heavy hitters. These include constitutional scholar Lawrence Tribe, who wrote that “[l]imiting contributions to independent expenditure PACs (super PACs) is entirely consistent with Supreme Court precedent,” and Federal Elections Commission chair Ellen Weintraub, who wrote that “the proposed ordinance seeks to ensure that only those corporations owned and influenced by people who have the right to participate in our elections are doing so.”

And the $5,000 contribution limit will butt up against lower-court rulings overturning limits on corporate giving—one reason the council and the city’s law department are still tinkering with that proposal.

You said the legislation was broken up into three bills. What’s the third?

The third bill, which also passed on January 7, is fairly uncontroversial. It requires political advertisers to provide more information to the public about election ads, including how much an ad cost, the election or legislative issue it’s about, and the name of any candidate the ad is advocating for or against.  It also extends disclosure rules to ads that are “intended to influence legislation or influence an elected official’s position on the legislation,” not just election ads.

Featured image is part of the public domain