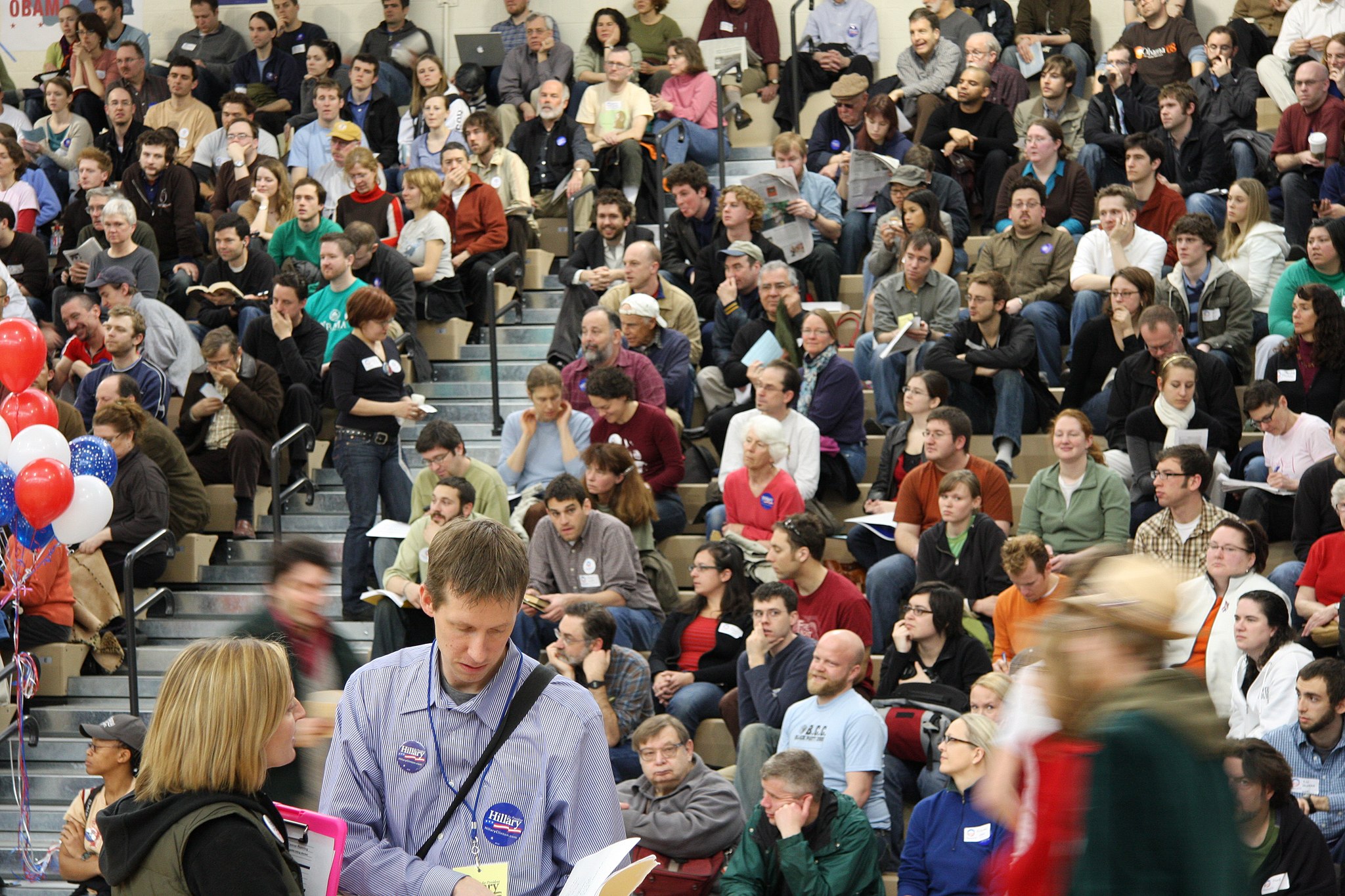 In a stunning snafu, the results of the Iowa’s Democratic caucuses are still not known as of this morning. On Monday night and well into the midnight hour, TV news panelists were poised to analyze the results but could only talk about the process. Americans went to bed not knowing any of the results. And, they woke up this morning to more of the same.

Former presidential candidate and Elizabeth Warren surrogate, Julian Castro has been critical of the current primary process and put it this way, “what happened tonight made the argument for itself. Nobody can deny this is a broken way to do it. It was a total mess.”

The Iowa hype is over and no candidate appears to be getting a surge of new supporters and funding. Whatever happened in Iowa is a stain on the democratic process, but it does mean that the outsized significance of a state that is 90% white is not setting the tone for what’s to come in the following weeks. All the upcoming primaries, Super Tuesday and yes, March 10th here in Washington are all more important and more reflective of the diverse population across the country.

In 2020, Washington matters. Our Democratic and Republican precinct caucuses have been eliminated and on March 10th, for the first time in history, our presidential primary is early enough to have a significant impact on the potential nominee. Also, for the first time, people with felonies on their record can participate and citizens can register to vote ON ELECTION DAY.

But, March 10th unfortunately gets little attention. In the grocery line, coffee shops or one of our favorite local cafes, everyone seems to have a clear opinion about the state of the nation. Comments range from disgust to despair. And, yet no one is mentioning March 10th.

MARCH 10TH matters. It is your chance to build the momentum for your preferred candidate, potentially resuscitate another candidate’s campaign, or make a statement about whose platform most closely reflects your values.

The Emerald wants to make sure we all flex our democratic muscles. Beginning today, VOTING MATTERS is a special series of articles, opinions and resources. For starters, let us know (1-2 sentences, please) who you would vote for if the election is now, and why. We will print as many comments as possible. Make your comments at: contact@southseattleemerald.com.

Featured image is used under a creative commons license