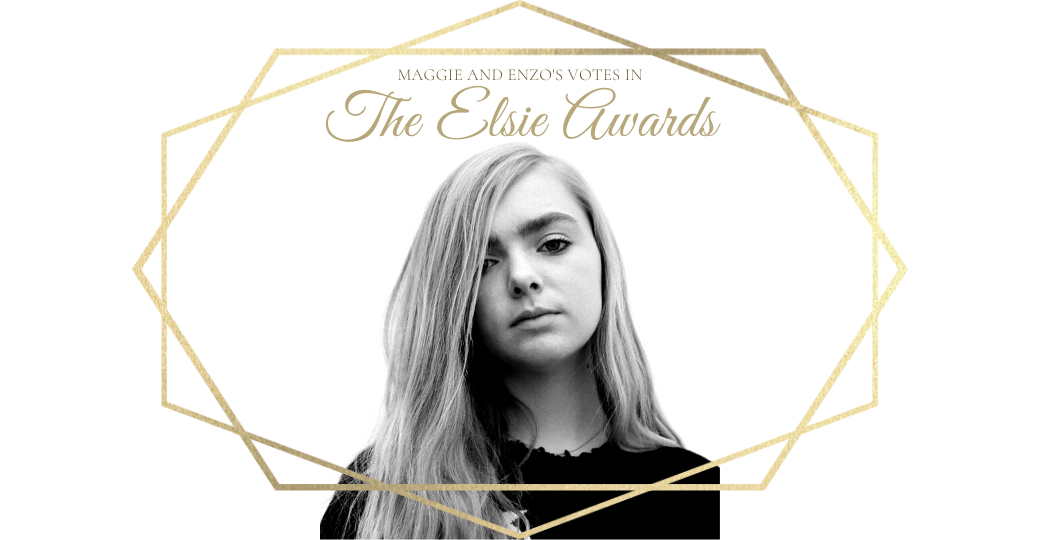 by Maggie Block and Enzo Staton

Welcome to the Pop Culture Dialog ,With Maggie and Enzo podcast where we’ll examine politics, media, and pop culture through an anti-oppressive, queer, liberationist point of view.

As avid movie watchers, we watch critically acclaimed films throughout the year. They include movies we hate and hope would never be considered for nominations, and movies we love and root for despite the fact they aren’t the films the Oscars typically honor.

For us, it can be hard, seeing beautiful stories, told expertly, with brilliant performances, that are flat out ignored. This year’s Oscar nominations really hurt. After such an incredible year for women’s stories, immigrants of color’s stories, stories by and about people of color, it’s honestly shocking what the nominations were this year. So when Elsie Fisher put out her own, markedly better awards list, we thought it would be the perfect way to kick off our podcast.

One thought on “Podcast: Pop Culture Dialog, With Maggie and Enzo”