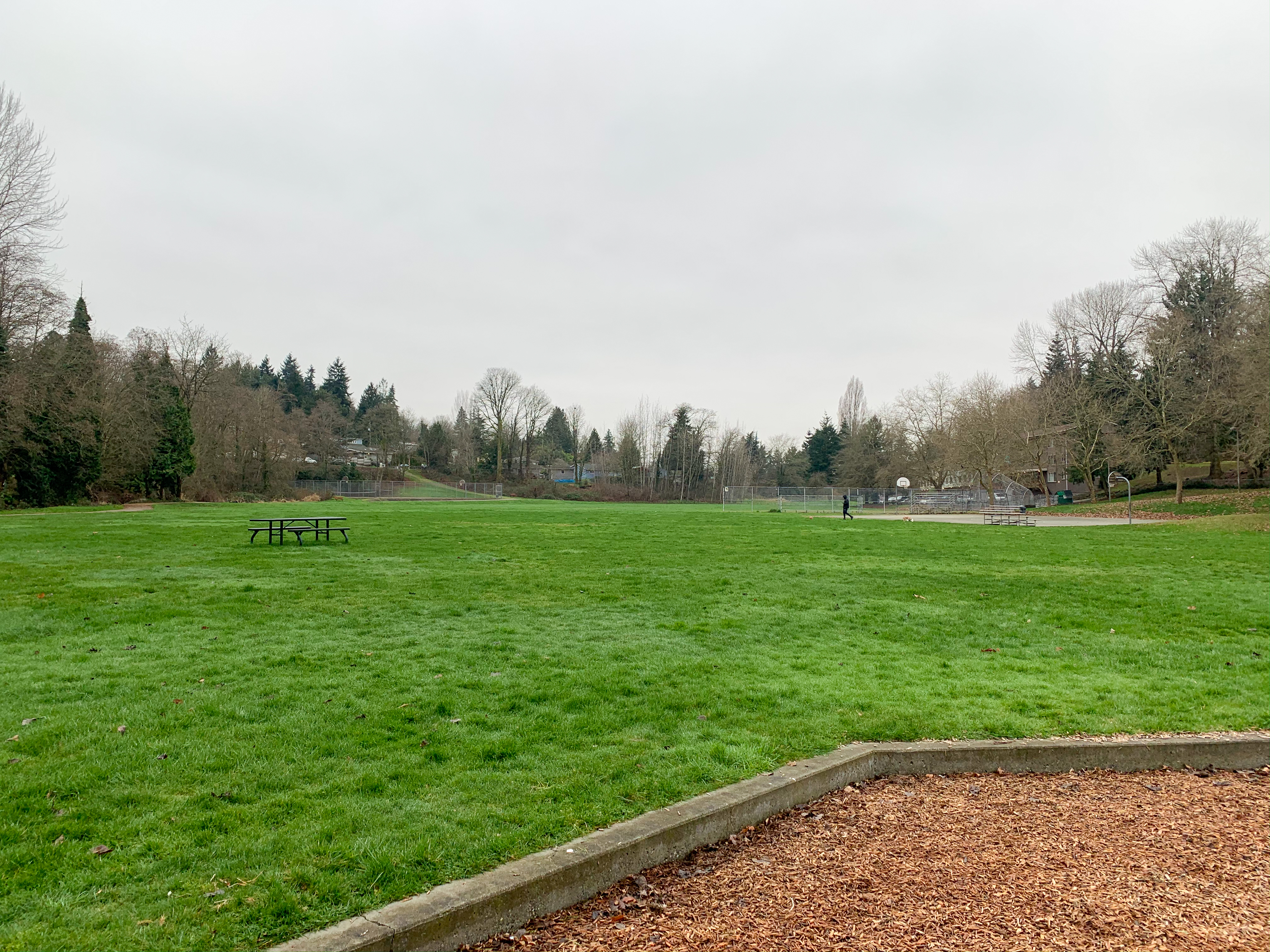 The King County Parks Division received a grant in that amount to revitalize and better activate the park for the local community. This grant is funded by the King County Parks’ Youth and Amateur Sports Grants program and through the Land and Water Conservation Fund (LWCF).

The LWCF often provides financial assistance to the states for the development of public outdoor recreation and facilities, according to the Grant Manual published by the Washington State Recreation and Conservation Office. Parks Capital Improvements by King County.

Skyway has been one of the county’s most underserved unincorporated islands because Skyway’s neighbors often only hear their name when a tragic event happens within the borders of Seattle, Renton, and Tukwila, according to Civic Commons, a Seattle organization aiming to improve the lives of everyone in the community by working around mutually agreed goals.

Due to that status, which leaves it unaffiliated with any local municipality, the community primarily relies on King County for funding its services, including renovations and maintenance of public lands.

U.S. Senator Maria Cantwell, one of the members of the Senate Energy and Natural Resources Committee, a committee that had geographical jurisdiction over publicly owned lands and energy regulation, stated in a press release that the LWCF grant program will help ensure underserved communities have access to local outdoor recreational opportunities.

Skyway Park is located in the center of Skyway, between the cities of Renton and Seattle. According to the Skyway Park Community Vision report published by the King County Park Division, Skyway Park is 23 acres and it originally had three baseball fields, an informal football/soccer field, a playground, basketball and tennis courts and a restroom.

Ryan Quigtar, a former board member of Skyway Solutions said in his interview with The Urbanist,  that Skyway Park was one of those places that brought the community together. However, many services decreased and the park lacked maintenance due to budget cuts at King County.

According to The Urbanist, some in the community have associated the park with crime while others have lobbied for its expansion and revitalization.

The budget cuts at King County along with the long history of Skyway Park, had made many repairs at the park necessary in order to create a safe environment for recreation and exercise. This is one of the factors that made this project essential and on high demand.

“The project entails reorganizing where different amenities are in the park and then adding and expanding the amenities that are there, and then focusing on improving park infrastructure,” said Frana Milan, the Communications, Outreach, & Engagement Manager at the King County Park Division.

The Skyway Park preliminary design indicates that this capital improvement project will bring new outdoor recreation to the community, including a volleyball court, a mini-mod soccer field and a fitness zone.

“We’ll also be removing one of the baseball fields as part of this project and restoring it to an open grassy field. Then the other we will be focusing on making it most usable for scheduled use for baseball and softball for little league. We’ll also be making improvements to the basketball court, including putting new basketball hoops and putting in lights that have timer switches.” said Milan.

Another important element of this improvement project is the Critical Area Buffer Enhancement, it is a small project that is happening in every corner of the park. This project includes recreating wetland, removing invasive and planting native species, according to the Washington State Department of Ecology.

There are a total of 12 Critical Area Buffer side projects at Skyway Park and it is one of King County Park Division’s top priorities because invasive plants species would have a huge impact on the diversity of local species.

They would most likely affect water availability and condition, in addition to the damage that it may cause to the quality of soil nutrients.

“This project is really important because it has galvanized people of a polarized community,” said Dian Ferguson, a member of the Skyway Park’s Steering Committee Team. “The Skyway Park project is something that everybody could work on and feel good about, it brings people together.”

Skyway Park is located in a very dense neighborhood, it is surrounded by many condominiums and residential houses. According to areavibes, the population density is 5029% higher than the Washington average and 6523% higher than the national average.

“Making people feel safe when they come to the park, making it easier to access the park and then having things there that they want to come to and bring their kids to. Those are the goals of the project, Milan said.

Besides actually spending time hanging out at the park, often times, local residents would cross the park to get to their destinations because it is located in the West Hill community that consists of many neighborhoods, including Bryn Mawr, Campbell Hill, Earlington, Hill Top, Lakeridge, Panorama View, Skycrest and Skyway.

“I walk through the park every time I have to go somewhere,” said Daniel Kemp, a resident living in the area. “It is the shortest and fastest way to get to different places nearby.”

To ensure the pathways throughout the park are safe for residents to walk through, the King County Park Division has decided to add a new paved, ADA accessible pathway, repair existing pathway, and adding security lighting along pathway to ensure residents’ safety when walking across the park.

“We are really excited that we are at about 90% design right now and we should be able to have the project complete by fall,” said Milan.