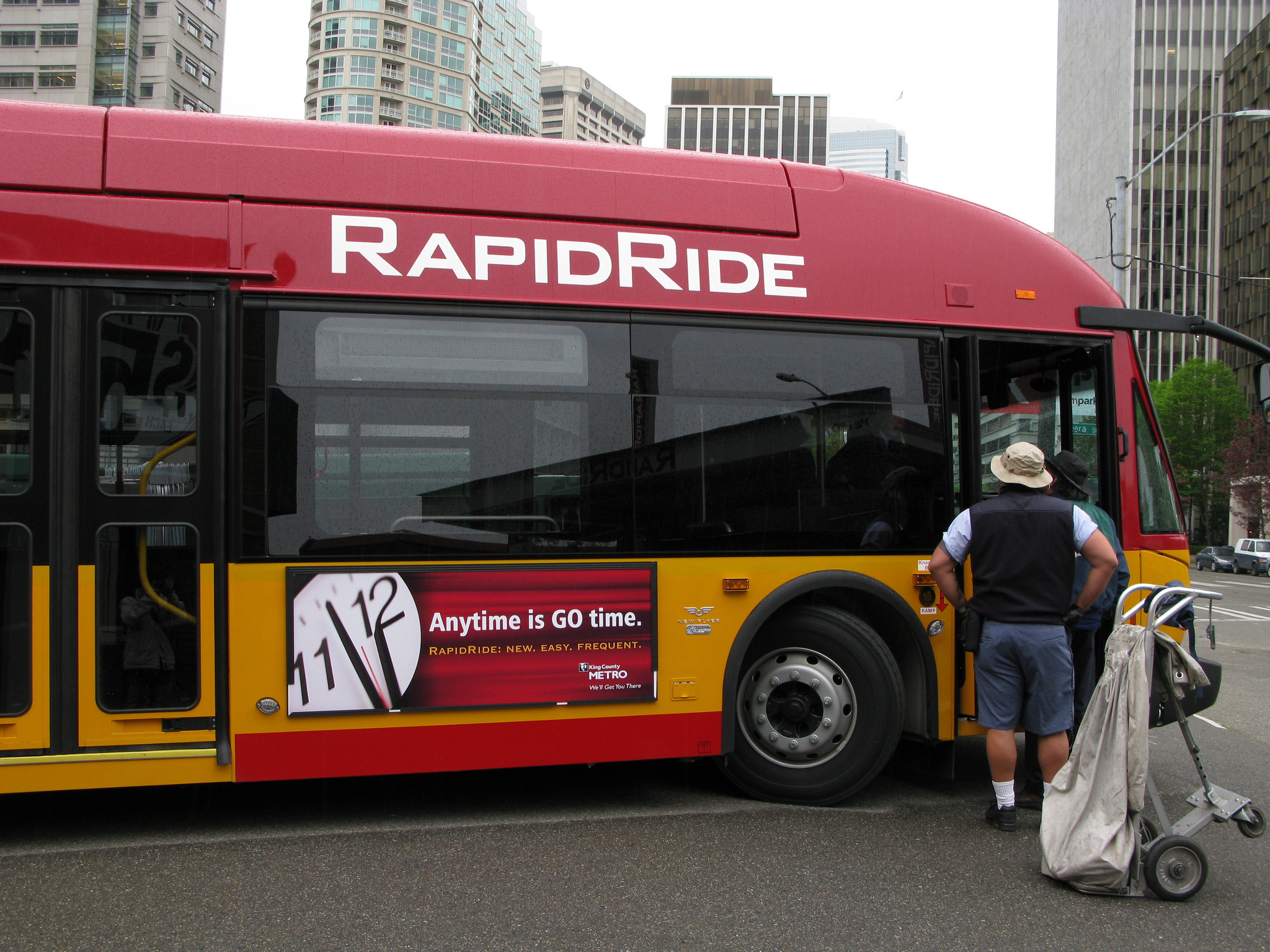 Starting in late 2024, King County Metro will bring RapidRide to the Rainier Valley.

Last summer and fall, Metro introduced RapidRide R Line to community members and says it engaged with them to identify transit needs and barriers. Over the past few months, they’ve been attempting to incorporate the received feedback into the R Line design. They’re now ready to share their proposed station locations and preliminary design concepts with the wider community.

Community members wishing to give input on RapidRide R, and its transformation from Route 7, can visit one of Metro’s online or in-person open houses.

The online open house  will take place March 10 and is available in the following languages via the links below.

The in-person open houses, which include refreshments and activity areas for kids,  will take place on the following dates and times:

Note: A story on potential impacts of the RapidRide R to Route 7 users is forthcoming