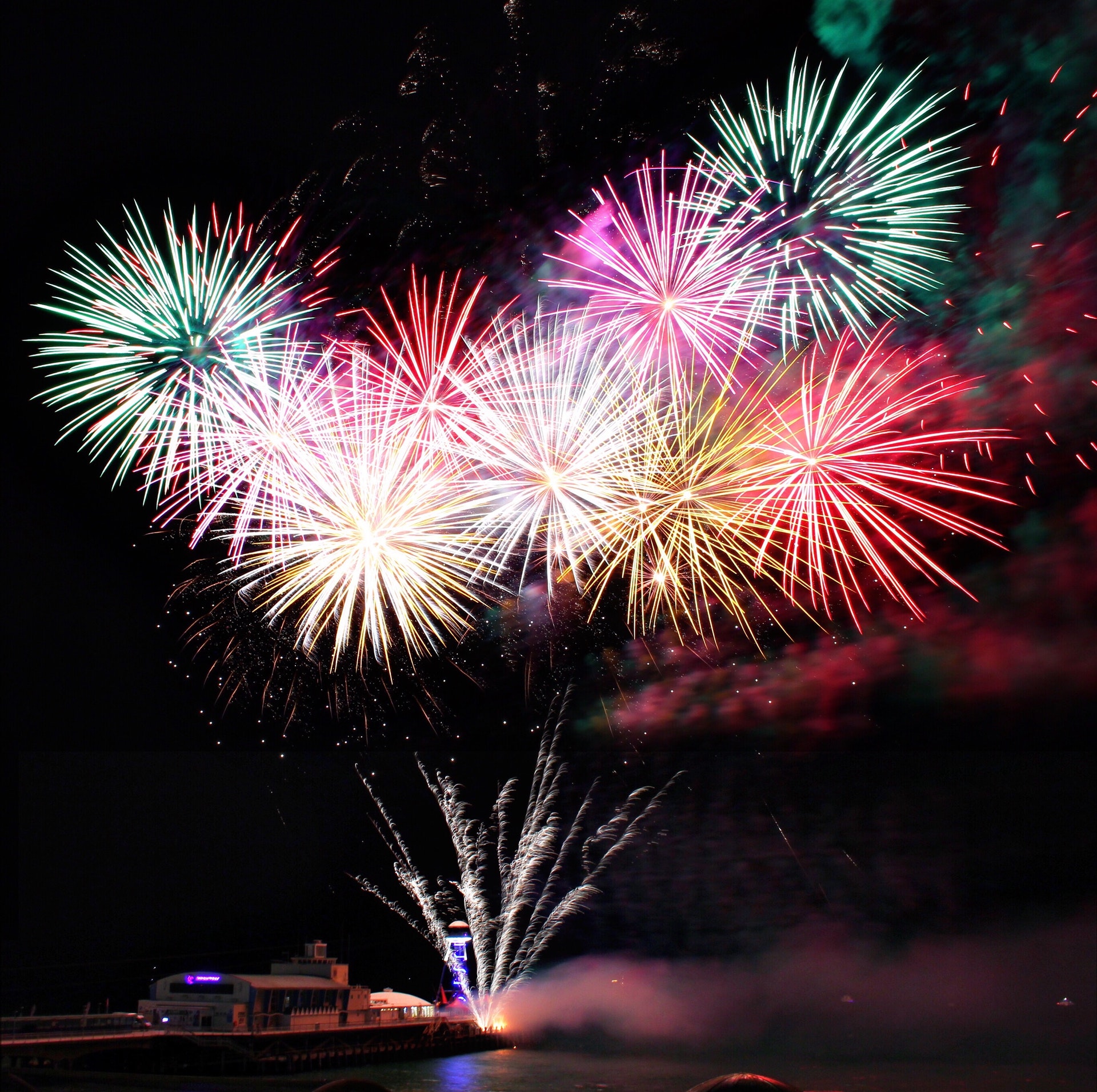 Last Fourth of July, a 70-year-old man died in a house fire in White Center. Another home caught fire in Renton. Both incidents were caused by fireworks. Elsewhere around the state and across the West, numerous wildfires have been triggered by fireworks, including some that left people dead or injured and caused millions of dollars in damage and costs to contain them. In the eyes of some local leaders, such as King County Councilmember Joe McDermott, fireworks present a public safety and health hazard.

To that end,  McDermott on Thursday introduced legislation that would ban fireworks in unincorporated King County.

“The tragic death last 4th of July in White Center demonstrates the true danger to public health posed by fireworks,” McDermott said. “While I understand that fireworks are a time-honored tradition in our country, we must recognize that unincorporated King County remains as one of the last jurisdictions in our region where you can legally purchase and discharge fireworks without a permit. We must do everything we can to protect our residents from further human tragedies, as well protect our natural areas from the increased risk of wildfire due to climate change.”

Fireworks are already banned in 25 other jurisdictions in King County, and many types of fireworks are illegal outside of tribal lands. But in unincorporated King County, including Skyway, restrictions are limited and enforcement is often challenging when law enforcement and fire officials must review multiple details to determine a particular firework’s place in the law.

“With our dense population, and increasingly dry summers, this legislation is a necessary step for public safety. While we recognize the importance of celebrating our nation’s independence, protecting life and property is paramount. We encourage our residents to celebrate at safe, permitted fireworks display,” said King County Sheriff Mitzi Johanknecht, in support of the ban.

McDermott’s proposal would make enforcement clear: If it’s a firework – not a novelty or trick device – it would be illegal. This would apply to all fireworks, including sparklers.

Working with the Executive and the Department of Local Services, McDermott’s legislation would not ban properly permitted fireworks displays nor would it impact fireworks on tribal trust lands.

If approved, state law requires a one-year waiting period before the ban could take effect, during which time the County would undertake an educational campaign about the new law.

The legislation will be referred to committee at the next full council meeting.