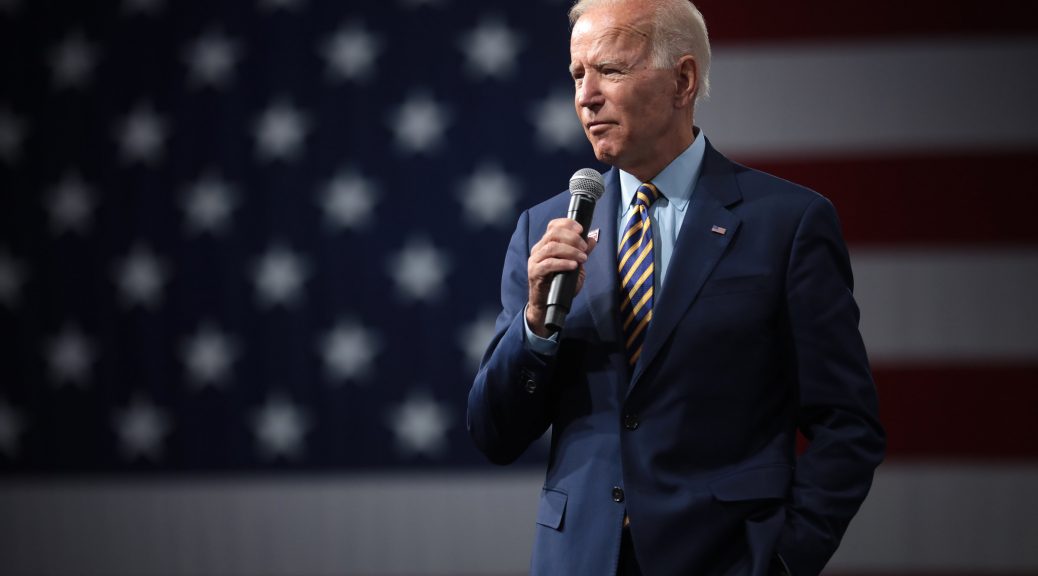 What a difference four years makes. Yesterday was the first consequential presidential primary in Washington, but there were no big victory parties. Watch parties were cancelled because of the COVID-19, the coronavirus, the candidates were thousands of miles away, and initial results were not resounding. With 585,542 votes tallied – amounting to 43.60% of registered voters – Joe Biden has taken a slim lead over Bernie Sanders, according to King County Elections data:

The 9,664 vote spread will likely change as remaining votes are counted Friday, but it is clear that Sanders did not match the dominant showing of his 72.7% caucus victory over Hillary Clinton in 2016. Clinton symbolically won the state’s primary that year, the last time  presidential delegates were awarded to Washington’s caucus winner.

Biden swept to victory in three other primary states yesterday: Michigan, Mississippi and Missouri, and is the projected winner in Idaho. Sanders racked up a victory in North Dakota.

So, how to make sense of the results? Is Washington more or less progressive than it was in 2016? Is there that much difference between a caucus and a primary? Would an Elizabeth Warren endorsement have helped Bernie?

There’s no question that there’s a lot at stake for Southeast Seattleites in the 2020 presidential election. We’ll unpack the questions above and get feedback from the community in ensuing weeks and months.