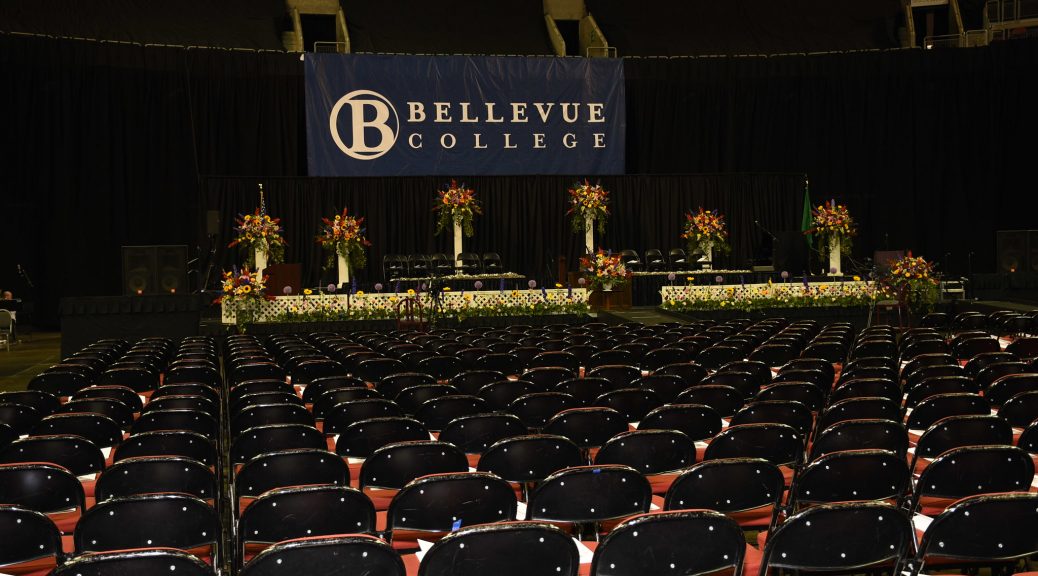 I’ve been reading with some interest the stories about Bellevue College’s recent experience with an administrator’s attempted silencing of an artistic statement about the Japanese internment during WWII. The story interests me on many levels, most of which are personal. I’m a former community college administrator of color who’s also conducted research on community colleges’ diversity and still continues to consult on issues of equity and diversity.  So I have more than a mild interest.

What interested me most about the story is the dismissal of the college’s president and the vice-president.  I see this action referenced in articles as a step toward healing the community’s wounds that the vice-president (who, according to new accounts, initiated the censorship) created by her attempted silencing of the artist’s message.  I don’t know this vice-president or president, and I don’t know what happened behind closed doors as the board of trustees considered their response. However, I’m left wondering if their dismissal really does heal anything.

Dismissing an offending person (and her supervisor) is certainly the most dramatic and often expected response.  The board appears decisive and sends a message about the seriousness of the issue. And the communities that felt the sting of the offensive action can know that their concerns were heard and can feel satisfaction in knowing that the college considers their concerns serious.  But is that healing? It seems to me that it’s an incomplete healing, at best.

It also seems to me that there’s a parallel lesson that applies here from the way societies handle crimes.  Societies that practice retributive justice believe that an action that damages others requires punishment or banishment.  However, experiences with restorative justice find something else.  There is, in restorative justice, a need for the offending person to face those offended.  Offenders need to explain their actions. Offenders also are asked to learn from the experience and find, if not forgiveness, a way to come to an accommodating relationship with those offended.  In restorative approaches to conflict, each member of a community needs to understand the fragility of their position as a community member – as well as the importance of acting in ways that maintain and build a common relationship.  Taking such a restorative approach seems more like the path toward healing than banishment where the two parties never exchange ideas and never come to face the hurt by facing each other.

Like I said, I don’t know the specifics of this personnel decision taken by the board.  I understand that people can and should lose their jobs for actions that they take which damage other people or the institutions where they work.  So I’m not arguing for never firing anyone. Nor am I arguing that Bellevue College shouldn’t have dismissed these two administrators – I don’t know enough to make a case either way.  What I’m asking is if we can consider whether that was the best course of action to truly heal the college community from this very real wound. I’ve observed enough of these events throughout my career to wonder if a restorative approach would’ve been more effective whenever I see this kind of dismissal for cause.

I fear that the ignorance that led to the vice-president’s grievous actions can remain while surface-level actions will change.  I also fear that the real lesson will lead other leaders to be more subtle about their actions while maintaining the systems and processes that continue to hide real issues.  Healing, I’ve learned, comes from open communications that take time and require long-term commitment to engagement in the communities involved. Dismissing someone to send a message, which is often what happens in cases like this, doesn’t allow for that to happen.

While a community often can’t be involved in personnel issues and actions, when we’re aggrieved by a leader’s public actions, we can ask for restorative process that has a better chance at achieving healing than the punishment alone.  By openly confronting an offending leader and requiring that leader to confront the error, both the community and the leader have the possibility of growth and healing. Maybe dismissal will be the outcome of that process, but it shouldn’t be the first or only choice.

Bob Hughes has spent 40 years in Washington state education. He is Professor Emeritus at Seattle University and has been a dean at two area community colleges.