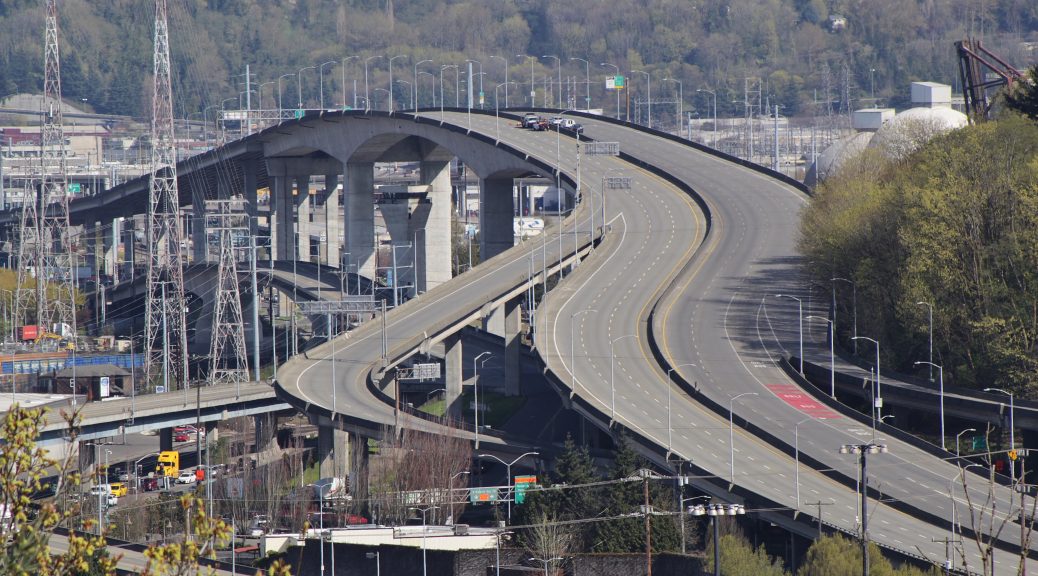 The Seattle Department of Transportation announced Wednesday the high-rise portion of the West Seattle Bridge will likely be closed through 2021.

The bridge closed abruptly on Monday, March 23 after inspectors detected cracks rapidly growing along the bridge’s center section. At the time, city officials expressed fears that the bridge could not safely support traffic.

SDOT says that recent inspections have shown that cracks continue to grow, but at a slower rate. The bridge does not appear in immediate danger of collapsing.

Unfortunately, repairs might not be possible and would only extend the bridge’s life by about a decade anyhow, according to SDOT.

Instead, the city will most likely need to replace the high-rise portion of the bridge much sooner than was anticipated when it first opened in 1984, says SDOT.

The transportation agency is using “intelligent monitoring” equipment on the bridge to watch for any immediate structural changes. Potential cost associated with the closure could exceed $33 million, SDOT says.

The West Seattle blog has a detailed report on the bridge’s closure.