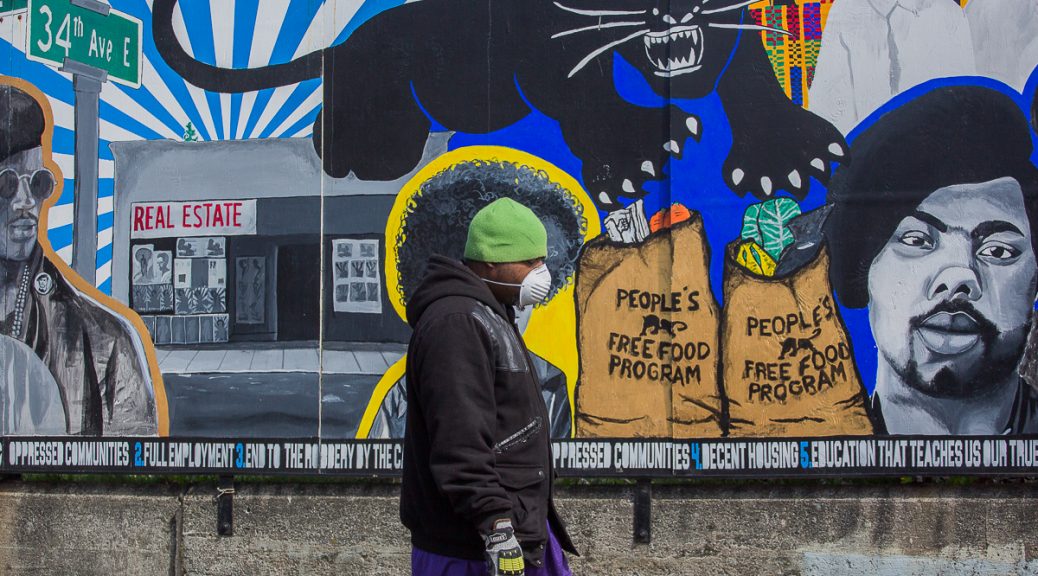 The University of Washington School of Medicine specifically picked the site, because “there is great need in South Seattle,” the school’s Director of Healthcare Equity Paula Houston said.

“We realized after we started looking at some of our own data, and realizing that we were seeing an uptick in the positive cases of limited English-proficient patients and in our Black and Latinx patients, as well,” Houston said. “We started collecting and tracking and monitoring the data, and started seeing that it was increasing from the time we started collecting from around the end of March until now.”

The team realized there weren’t many testing sites available in these communities, despite a national trend showing that communities of color are most at risk of death from COVID-19, the disease caused by the novel coronavirus.

The site, which opens for business at 10 a.m. on April 22, will be open on Wednesdays and Saturdays from 10 a.m.–3 p.m. Houston said the site will have the capacity to test 100 people per day, and that medical staff have planned to be there for the next three months, at least. She said they will be utilizing the Healthcare for the Homeless van, which currently serves as a mobile testing site for homeless and housing-insecure individuals the other five days of the week.

What makes this site unique from all other regular testing sites is that it’s the city’s first walk-through and drive-through testing site to accommodate those who may need to be tested but do not have a car or a driver’s license. No appointments will be necessary, and registration will be on-site, Houston said. There will also be translated flyers and telephonic interpreters available in several languages.

She said staff at the site will be collecting demographic information, but, as with all information collected at clinics or doctor’s offices, it will be kept confidential. Staff will not be asking people for their citizenship status.

“We do want to collect race, ethnicity, and language data, because if we don’t collect that, then, as we’re seeing in the King County data, we don’t really know what the burden of disease is within our communities, and in order to be able to better serve then, we need to actually know that information,” Houston said.

Staff will be ensuring social distancing practices on-site, and will be wearing personal protective equipment, as per current Centers for Disease Control guidelines.

The van is being funded by a $2 million grant from the Paul G. Allen Family Foundation. Houston said the team also secured another $1 million internally to fund another van that will serve other vulnerable populations in South King County. Though they have not yet committed to other sites, she said they are looking at places like South Park, White Center, and Tukwila, where large populations of immigrants and non-native English speakers reside.

The testing site will be open Wednesdays and Saturdays from 10 a.m.–3 p.m. at the Atlantic City Boat Ramp, 8702 Seward Park Ave South, Seattle, WA, 98118. No appointment is necessary.

Featured image: A person wearing a mask walks past the mural outside Franklin High School in Seattle, Washington, on March 29, 2020. (Photo: Carolyn Bick)

Carolyn Bick is a journalist and photographer based in South Seattle. They can be reached here.