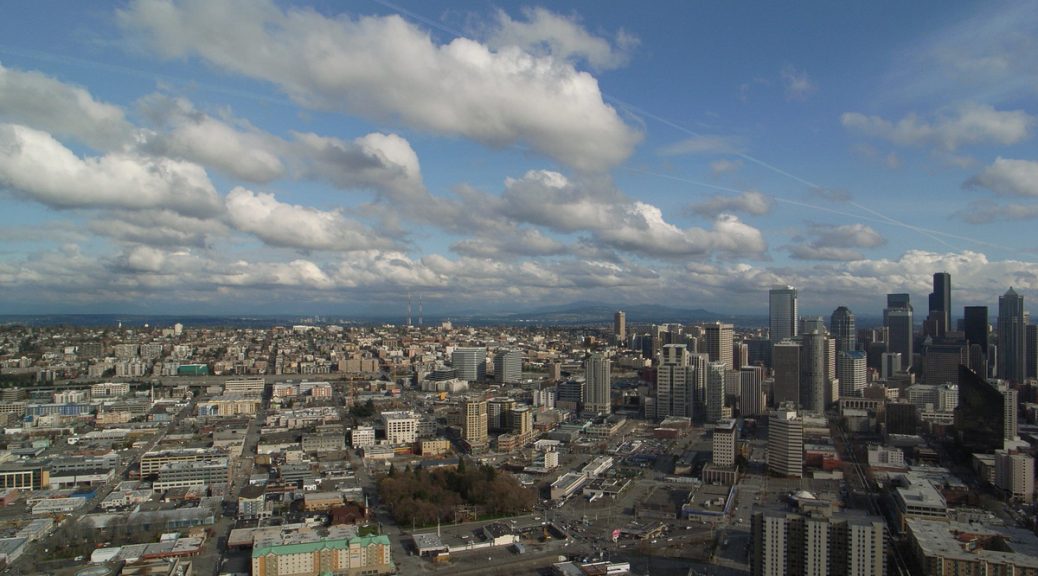 Seattle Together, a community response plan run by the City of Seattle, launched today, May 21, as a way for residents to share stories, resources, events, and connect virtually during the COVID-19 pandemic, according to the City.

“The short version is Seattle Together is a city-wide campaign to sort of combat feelings of isolation while we’re all forced to socially distance,” Randy Engstrom, the Director of Arts and Culture for the City of Seattle, told the Emerald in a phone interview.

“At a time when cherry blossoms are blooming and our City is at its most beautiful, we must continue to stay inside and physically distance ourselves from our loved ones and neighbors,” Mayor Jenny Durkan said in a press release on the campaign. “Seattle Together is about creating a platform where we can build community and connection during this unprecedented time.”

SeattleTogether.org serves as the campaign’s main digital portal for Seattle residents to engage with one another, donate, and hear the stories of community members such as South Seattle’s Luis and Leona Rodriguez who own The Station coffeehouse in Beacon Hill. A one-minute video of the couple sharing how they’re navigating the crisis is currently featured on the site.

The campaign is leaning heavily on social media. Using the hashtag #SeattleTogether, the City is encouraging participants to create and share their own stories of what has provided them, and their communities, hope and connection.

Engstrom said that the idea for the Seattle Together campaign emerged after it became apparent there weren’t enough measures put in place to keep the community together at a time when staying apart is imperative.

“This is born out of a recognition that we all sort of adapted early to the reality of the public health pandemic,” Engstrom said. “But I think we don’t have a lot of structures in place for dealing with the in-between time as stay home orders go from days to weeks to months, we really have found that we need to put more energy into meeting people where they are and holding people up and holding people together while we’re forced apart.”

Engstrom hopes that the campaign provides a little relief.