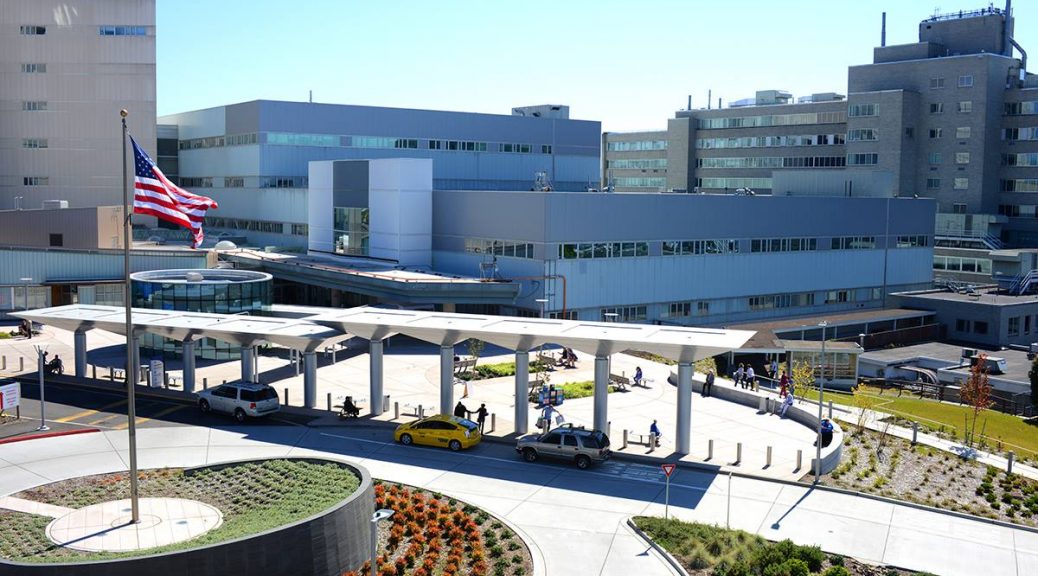 Seattle Police Department received a report of an armed person at VA Puget Sound Health Care System on Beacon Hill at around 10:15 a.m. today. The medical facility immediately went on lockdown, with no one allowed to enter the building. An hour later on Twitter, @SeattlePD stated: “It appears this was a case of mistaken identity on the part of the witness. Officers will be clearing the scene shortly.”

When asked if the suspect was in custody, Truscott replied, “I don’t believe he was arrested, and I don’t know that there was ever a crime that was committed. I’m not exactly sure what the situation was. There was a report of him possibly being armed and being in the hospital, but that turned out to not be the case.”

She added, “That’s all the information that we have. The rest of the information would be housed with the case detectives, and we can’t really discuss active investigations.”

Tammi Begasse, Director of Communication for the VA Puget Sound Health Care System, said, “After police conducted a search, they determined it was safe for the facility to resume operations, and there was no negative impact to employee and veterans’ safety and minimal impact to veteran care. Aside from that, we can’t comment because the situation is still under investigation.”

When I arrived outside the VA hospital just before noon, I saw one police car at the south entrance, with a few officers by the car, and several VA employees on break outside. They declined to comment on the incident. There were no reports of harm or injury.