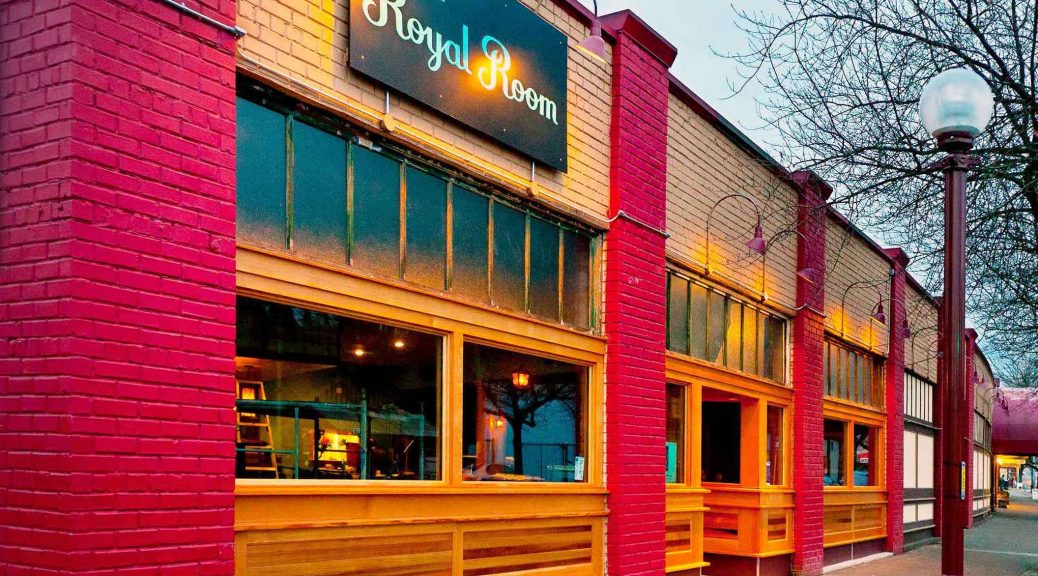 Columbia City’s live music venue The Royal Room remains closed for the foreseeable future due to COVID-19, but you can still get your fix of live music through their Staycation online festival. Every Sunday and Wednesday at 7:30 p.m., The Royal Room will host live sets and curated recorded performances, all amplifying South Seattle musicians. Seeing music in-person might still be out of the question for a while, but for now, livestream will have to do.

“I always say ‘Support live music,’ but now I’m going to say ‘Support semi-live music,’ so that we can survive until we can get back to supporting live music,” said Wayne Horvitz, composer, keyboardist, producer, and one of the owners of The Royal Room.

On Sunday evenings, bands will be performing live from The Royal Room stage, and streamed through Live Concerts Stream or on The Royal Room Facebook page. Upcoming bands include Horvitz’s own The Royal We, a solo performance by Don McGreevy (of the local band Earth, and others), The Jellyrollers, with Ayesha “Musicbox” Brooks, and fourth-generation Seattle musician D’Vonne Lewis. All these live performances follow COVID-19 protocols. Not more than five people are on the stage at once, with no more than two staff members present to facilitate. Musicians will wear masks when they’re not performing.

Wednesday installments are each curated by different musicians, and revolve around a different theme each week. They will be aired on The Royal Room’s YouTube channel. “Most of them are going to be a series called Solos,” Horvitz explained. “The idea is since we can’t play together, to get people who share a common instrument or instrument family to each play two or three solos.”

Musicians both local and out-of-town, including New Orleans and as far away as Australia, are sending in recordings of their solo performances, which are then edited by Horvitz and bassist Geoff Harper. Horvitz is especially looking forward to the July 8th tribute to William O. Smith, an iconic composer and clarinetist who was also a long-time Seattle resident.

Staycation was originally conceived as a live festival for summer 2021. “The idea was that a fair amount of folks are out of town, but there’s all the rest of us who might be staying in, and to have something [for us]. We were slowly developing it, and then of course now, the idea of Staycation is sort of times 100. It was almost like predicting the future, in a not very happy sort of way,” Horvitz said.

So far, Horvitz anticipates the festival will extend “over many months for the foreseeable future.”

Not being able to gather in large crowds has been exceptionally damaging for live venues, forcing musicians and performing artists to learn a new, tech-savvy skill set, including basic video editing. “If you’d asked me five months ago if I cared about livestreaming, I would have said ’no.’ Now I’m kinda into it. It’s a mixed bag,” Horvitz said. “I do believe that when we are back running and people are coming in with their actual bodies to our club, I think we’ll keep doing streaming. Maybe not every night, but I think we’ll have gotten a chance to work on it, and we’ll offer it sometimes.”

Throughout the pandemic, Horvitz credits The Royal Room’s landlords,  The Royal Esquire Club, as being exceptionally supportive, treating them more like partners instead of tenants. All donations collected from Staycation will go directly back to the performers, with the South Hudson Music Project covering additional costs.

Get current information on upcoming festival programming on The Royal Room Facebook page.

Mark Van Streefkerk is a South-Seattle-based journalist living in the Beacon Hill neighborhood.