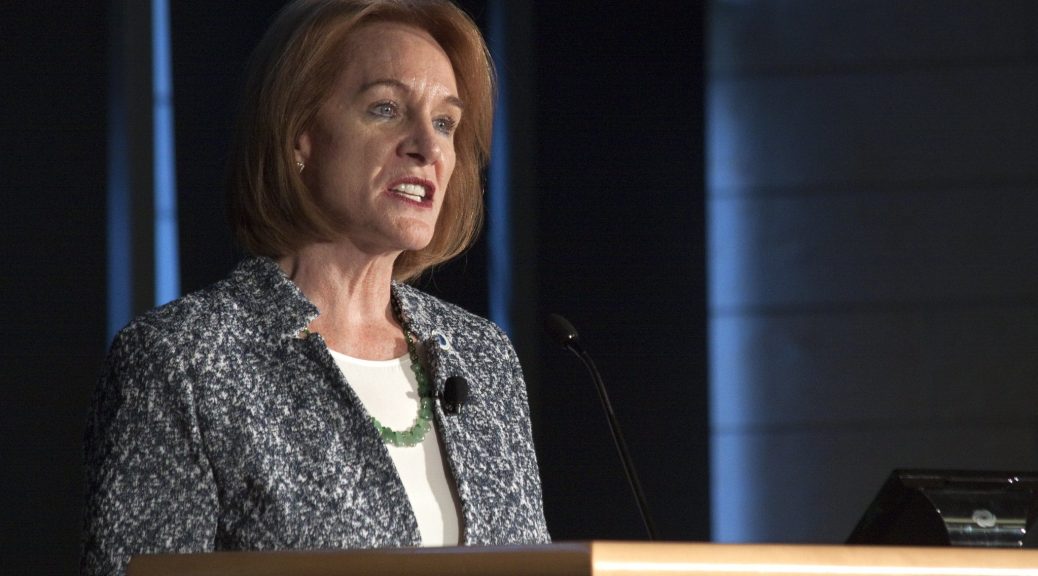 The Emerald and other media organizations received a letter signed by more than 20 different local representatives calling on both Chief Carmen Best and Mayor Jenny Durkan to “take urgent and sustained action to de-escalate the police tactics used in daily protests.”

The Emerald was able to verify the authenticity of this letter, as it came from Rep. Nicole Macri (D-43rd). The letter is reprinted in its entirety below.

As elected officials who represent residents of Seattle and people coming from across the region to the city to call for justice for black lives, we call on you to take urgent and sustained action to de-escalate the police tactics used in daily protests. We are in the midst of a citywide and worldwide focus on black lives, racial justice, and the racism that is embedded in our systems, most clearly exhibited by excessive use of police force and patterns of racially biased policing. We are concerned that the response of the Seattle Police Department (SPD) is escalating the conflict in the streets of Seattle, particularly in Capitol Hill and in communities of color, with their inappropriate use of force.

We firmly request that you direct SPD to change their tactics.

Community voices, particularly black-led movements, are bringing forward lists of demands including a reimagined and accountable policing model. These demands require our focused attention in the weeks and months to come. As elected officials, we pledge to advance and support policies that 1) de-militarize the police, 2) further restrict use of excessive or deadly force by police, 3) increase accountability and transparency in police union contracts, 4) give subpoena and other investigative powers to independent oversight boards and 5) redirect police department funding to community-based alternatives.

The continued violence by the police will only polarize this necessary conversation in unproductive ways.

We are specifically asking you to end the damage that SPD has caused by overreaction to mostly peaceful protests. This harms the relationship between law enforcement and the community, harms our city, and harms law enforcement officers and their families in the form of emotional trauma. Physical violence is being perpetrated against members of our community by SPD. Emotional trauma and extraordinary racial aggression is being inflicted. Constitutional rights are at risk. Police tactics are exacerbating health risks amidst a devastating respiratory pandemic. The public health crisis of law enforcement anti-black violence is so extreme as to have eclipsed the previous disease that gripped our city.

It is well-documented that peaceful protests are being targeted by law enforcement and turned into violent conflict. No amount of secondary illegal activity has happened that warrants this response. We will have time in the future to discuss necessary reforms for future such conflicts, but for now, the violence must stop. Deploying police in riot gear to form a wall of officers positioned against peaceful protestors is not conducive to de-escalation and healing; a moratorium on tear gas that is then replaced with pepper spray is not de-escalation.

We recognize that much of the police response has been driven by tensions, emotions, and fear running high on all sides. The only path forward that will heal our city necessitates first and foremost direction to SPD from the highest level to change their tactics immediately.