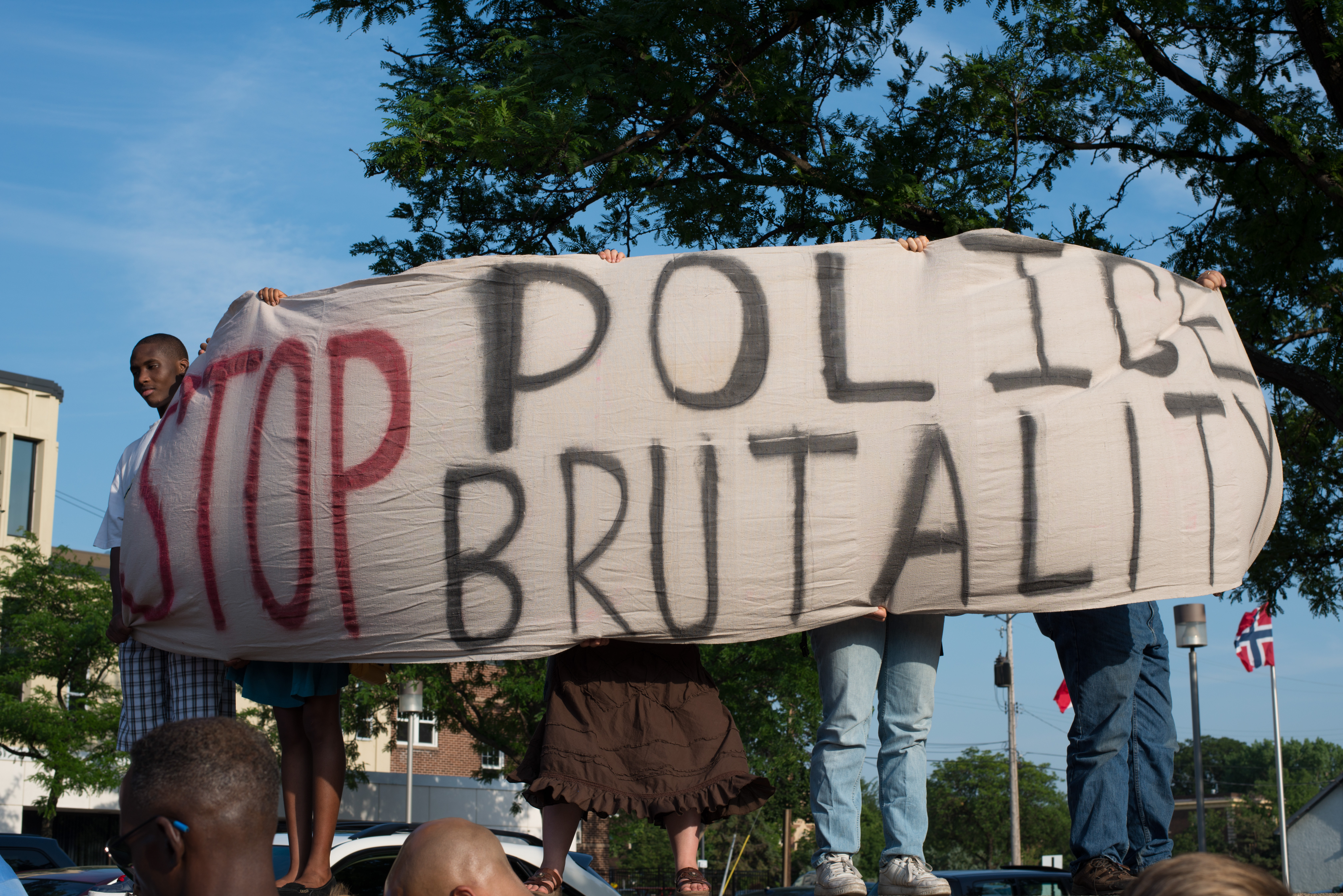 UPDATE: According to an Instagram post by The Stranger, the Seattle Police Department told The Seattle Times’ Lewis Kamb that it did not use tear gas against protestors Saturday night. SPD said that its officers used pepper spray, or OC gas. The Emerald has created a new story with an accordingly updated headline.

However, according to a Times story published June 5, health experts still worry that use-of-force tools like pepper spray that act as respiratory irritants can contribute to the spread of the novel coronavirus, because they could cause people to spit or cough, releasing virus-containing droplets.

Original Story: Seattle Police Department officers appear to have used tear gas against protestors at 11th Street and Pine Street East near Capitol Hill’s Cal Anderson Park on the evening of June 6, due to alleged explosive use against officers. However, protestors on Twitter say it happened after protestors refused to move away from barricades. The move comes one day after SPD Chief Carmen Best and Mayor Jenny Durkan agreed to immediately cease the use of tear gas against protestors, except by SWAT officers at Best’s express approval.

The SPD’s official Twitter cites explosives used against officers. However, some on Twitter are disputing that claim, as the alleged explosives appear to some to be household candles that have shattered. A reply showing a close-up on one of the pictures shows what appears to be the word “candle.”

The apparent use of tear gas comes one day after a joint recommendation from the Seattle Community Police Commission (CPC), Office of Police Accountability (OPA), and Office of Inspector General (OIG) that the SPD cease the use of both tear gas and flash bangs, particularly due to the potential for long-term respiratory damage associated with tear gas, in light of the current novel coronavirus pandemic. In a press conference the same day, both Best and Durkan committed to disallowing the use of tear gas by regular police officers immediately. Best said that tear gas would only be deployed by SWAT officers at her express approval or the approval of a deputy chief she appointed.

Officers also used flash bangs, also called blast balls, against Capitol Hill protestors on the evening of June 6. The letter had also recommended that officers cease the use of flash bangs against protestors, a recommendation neither Best nor Durkan committed to. At least one protestor said she was wounded by flash bang shrapnel at the June 6 protest in Capitol Hill.

On Twitter, Seattle City Council President Lorena Gonzalez said that she and members of her staff who are at the protest are “outraged.”

“A person in a wheelchair was given no time to back up from the front lines,” Gonzalez’s tweet reads. She also tagged Durkan and Best in the tweet, saying that “this is NOT what de-escalation looks like!”

Omari Salisbury captured video showing himself being hit by a flash bang, and telling the police to stop, because the woman in the wheelchair cited in Gonzalez’s tweet can’t move away.

There are also several tweets by users alleging SPD officers at the U Village are using mobile phones, rather than police band radios, but the Emerald cannot confirm this at this time. However, some Twitter users have remarked that their scanners are quieter than they would expect, given the demonstrations.

The Emerald has reached out to the Seattle Police Department, and will update this story if more information becomes available.

Featured image from the Emerald archives 2016.