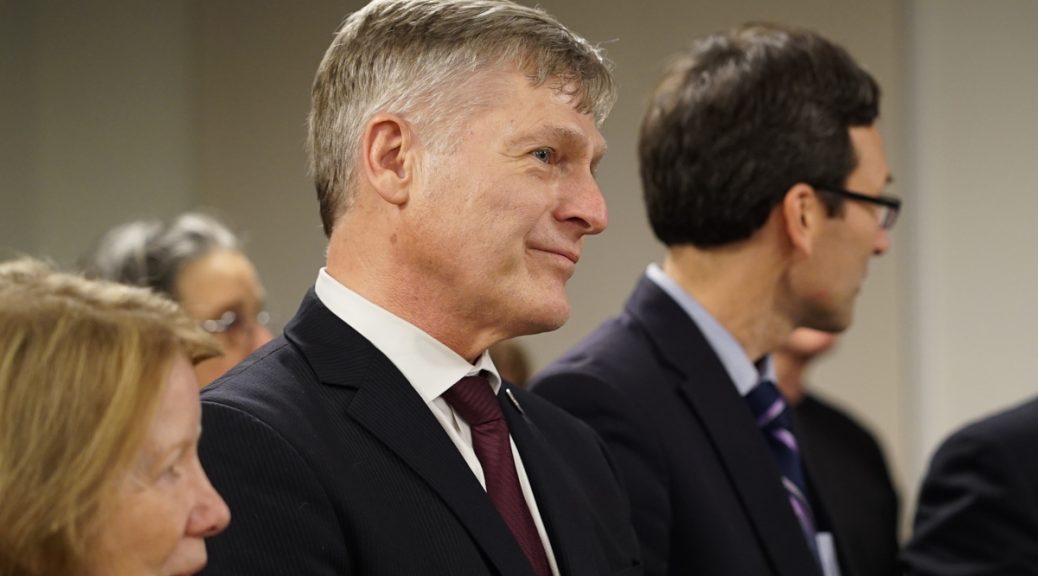 The City of Seattle has dropped its lawsuit challenging King County’s reforms related to inquest investigations of police killings.

In a statement sent to media on Tuesday, June 9, City Attorney Pete Holmes said he intended to withdraw from the lawsuit challenging the county’s revised inquest process after hearing from Seattle City Councilmembers and community organizers.

“While the new inquest procedures are vague and leave much room for interpretation and inconsistency between inquest hearings, I heard the community’s call loud and clear,” Holmes said in a statement.

Holmes’ announcement followed on the heels of the city council unanimously signing a letter Monday asking that the city withdraw from the lawsuit, initiated last year.

In his statement, the city attorney also drew a contrast between King and Pierce Counties. The latter doesn’t currently have an inquest process, a fact brought to light by the recent death of Manuel Ellis, a Tacoma Black man, while in police custody.

Holmes said this lack of consistency across counties demonstrates a need for uniform inquest standards across the state.

“Washington state needs a consistent statewide inquest process that is designed to provide a thorough and systematic review of officer-involved fatalities in our modern-day society,” said Holmes.

“In light of recent events, I believe the state legislature, not a lawsuit, is the best place to create this new system,” Holmes’ statement said, “and I hope that my fellow elected officials will join me in calling for comprehensive statewide inquest reform and an update to Washington’s 150+year-old [sic] statute by the legislature in its next session.”

Seattle’s Community Police Commission celebrated news of the withdrawal on their Twitter account by tweeting, “We’re proud [of] the work community groups and leaders have done to make this happen. City leaders must work to fully support effective and transparent police oversight.”